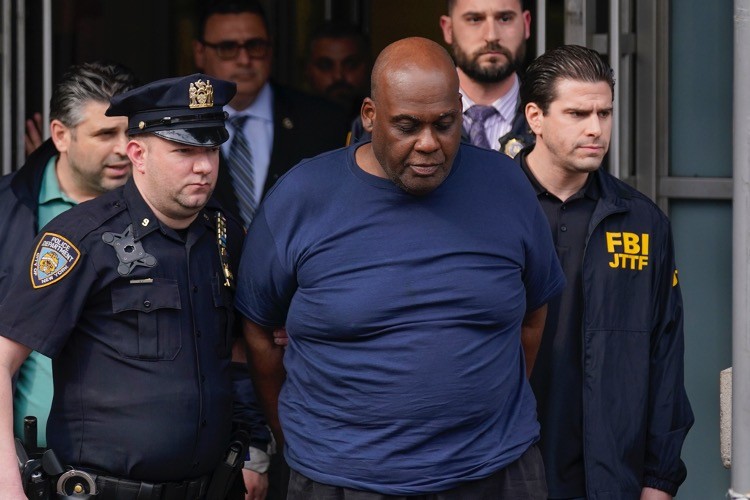 The social-media account Libs of TikTok has been suspended by Twitter simply for showing videos of leftists talking about themselves.

Meanwhile, the vile and racist videos of criminal Frank James, who wounded at least 29 people in the high-profile April 12 subway shooting, weren’t even flagged by Big Tech.

This raises a question: Were the woke GoogTwitFace overlords hesitant “to flag James’s videos and post[s] because they simply don’t regard targeting White people as racism and fear being called racist”? So wondered American Thinker writer Rajan Laad this past weekend, as he asked, “Could the NY subway attack have been prevented with a mindset change in social media?”

James certainly wasn’t shy about expressing his beliefs. He said in one video that “the white motherf*****s that I want to kill, you know, I really want to kill them because they’re white.” Not much left to the imagination there.

In another video, he referenced the Ukraine war and stated, “These white motherf*****s, this is what they do. Ultimately, at the end of the day, they kill and commit genocide against each other. What do you think they gonna do to your black a**?” James also was upset that Justice Ketanji Brown Jackson’s husband is white.

Joining Big Tech in the double standard was the mainstream media, which was comically opaque about James’s motives. CNN wrote (hat tip to Laad for the following quotations), “Many of the videos that James uploaded to a YouTube channel included references to violence, including at a set group of people he believed had maligned him, in addition to broad societal and racial groups that he appeared to hate.”

CNN didn’t specify what these “broad” groups were. This is much as when media report on Muslim riots in France and describe the mob members merely as “youths.”

Not to be outdone, NBC reported that “James’ posts date to 2016. He has used slurs, denigrated women, and made racist comments — some of them against Black people.”

So identity-politics-favored groups can be mentioned (e.g., women), but no others, perhaps leaving readers with the impression that the problem was anti-black racism!

As for the paper of record,The New York Times mentions the shooter’s “‘harshly bigoted views’ and ‘videos delivering extended tirades, many of them overtly concerned with race and violence, often tying those subjects in with current events,’” relates Ladd, but “doesn’t mention the targets of James’s bigotry.”

This is quite explainable, points out Laad, because the… 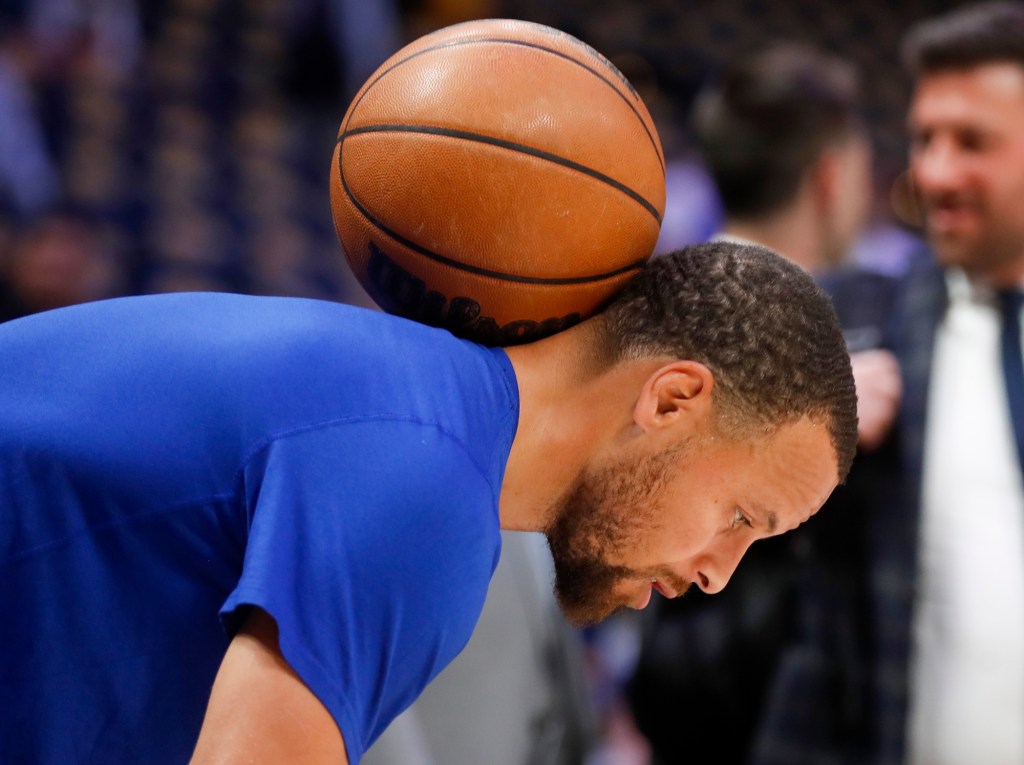 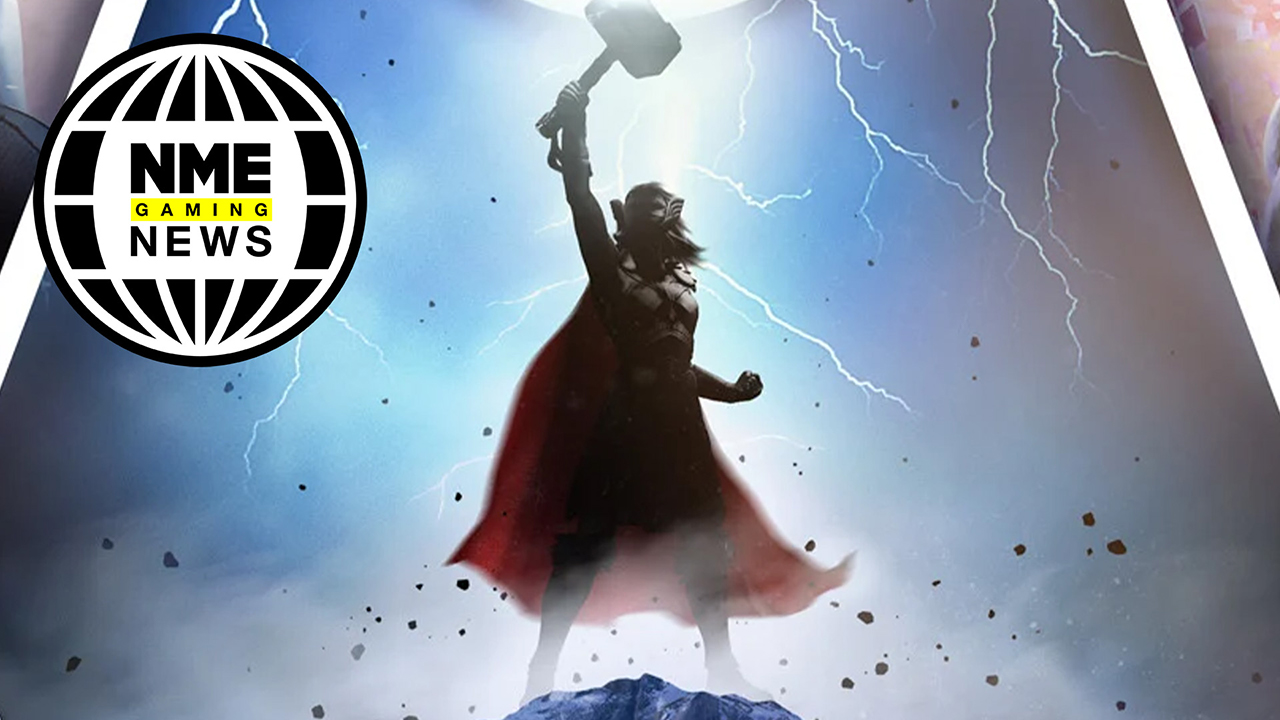