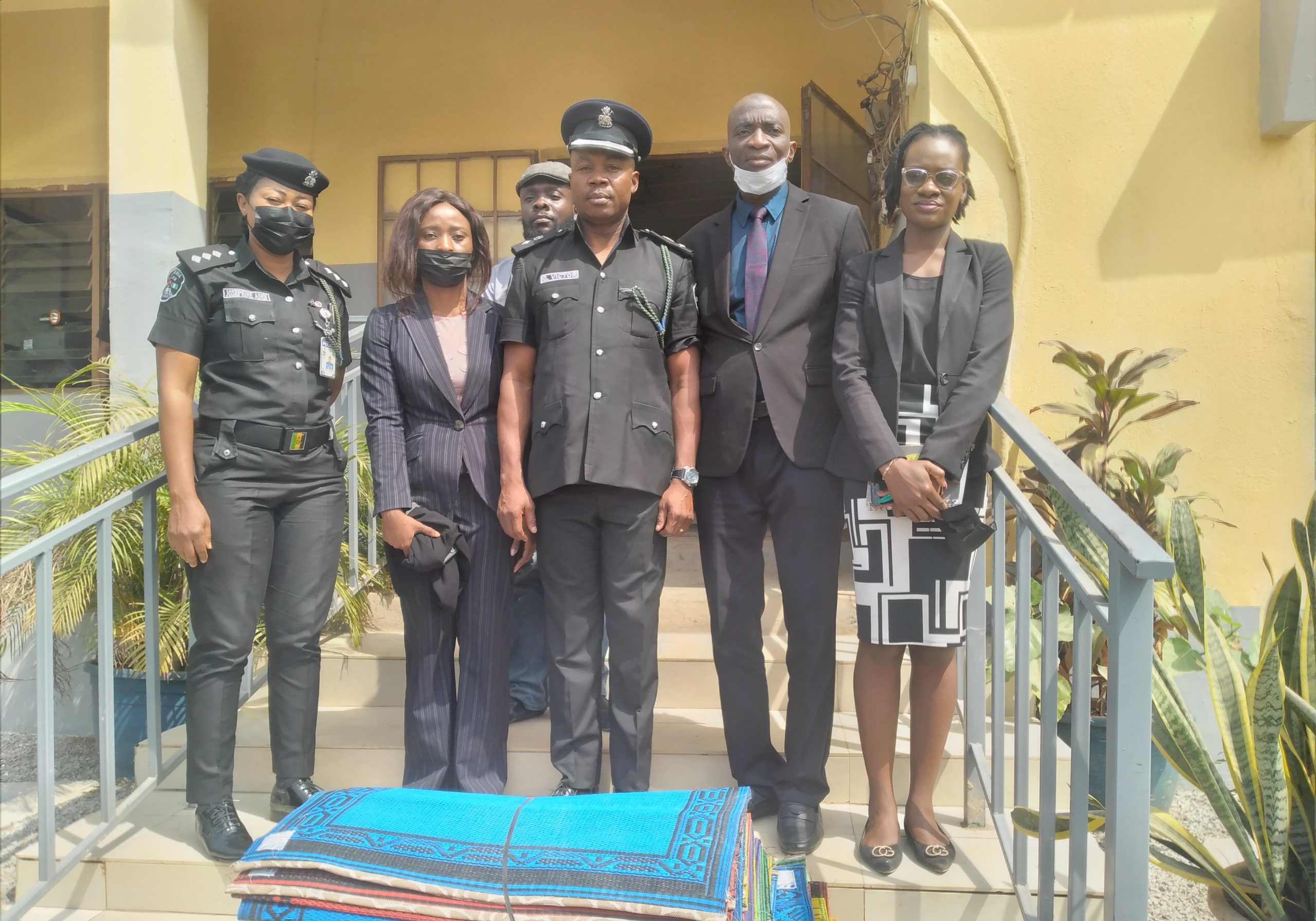 The Administration of Criminal Justice Monitoring Committee (ACJMC) has bemoaned the living conditions of detained suspects sleeping on the bare floor at various police detention facilities.

Sulayman Dawodu, the executive secretary of the committee, said this during the tours of some police divisions at the Federal Capital Territory (FCT), Abuja.

The ACJMC, established under section 470 of the Administration of Criminal Justice Act (ACJA), and chaired by the Chief Judge of FCT High Court, distributed mats and simplified versions of the law to the police divisions during the tours.

“The basic minimal standard is that no detainee should have to sleep on the floor. The ACJMC has highlighted 25 divisions in the Federal Capital Territory to pilot the scheme”, Mr Dawodu said.

The tours began on January 6. The committee has visited 17 police divisions out of the 25 earmarked in the FCT.

Mr Dawodu stated during the ACJMC tour on Tuesday that the campaign’s purpose was to improve custody management and detainee care in all police stations around the country.

He also said it was to ensure that police personnel understood and apply the ACJA, the law that guides the criminal justice system, including court proceedings in criminal matters.

He added that the Act’s basic minimal standard is that suspects should be treated as humanely as possible. According to him, this would go a long way toward assuring detainees’ participation in investigations.

Mr Dawodu added that the committee was using Abuja as a model for other states to follow.

The divisional police officers (DPOs) who visited during the tours, commended the committee’s gesture and expressed commitment to make the best use of the sleeping materials and copies of the ACJA.

Godfree Ogbedie, a chief superintendent of police and DPO of the Utako division, said he was overwhelmed by the gesture, which he said would help to improve on the professionalism of the police.

He added that treating a suspect with dignity should be the approach of the police.

Mr Ogbedie added that the victims’ welfare should also be given consideration as much as attention is being paid to the suspects.

The DPO of Wuye division, Harrison Oruruo, who is also a chief superintendent of police, pledged that the police would do everything possible to adhere to the provisions of the ACJA.

Responding to our reporter’s enquiry on the seeming delayed action on the problems identified at the police stations, Mr Dawodu explained that the committee had been planning it for some time but could not implement it because of a lack of funds. He said the expected fund only came a few months ago.

“The ACJMC has begun conducting supervision visits in accordance with section 34 of the ACJA, which mandates that the magistrate inspect police stations at least once a month.

“The committee has been in charge of organising the majority of these inspections, and during these visits, the committee has observed and identified the appalling state of custody management in police stations,” Mr Dawodu added.

Mr Dawodu added that the ACJMC had accredited representatives stationed permanently in police stations to monitor and report on police activities.

The representatives, according to him, will be drawn from the Police Station Duty Solicitor Programme, which will be launched on January 14.

He added that the committee would continue to visit these police stations monthly. 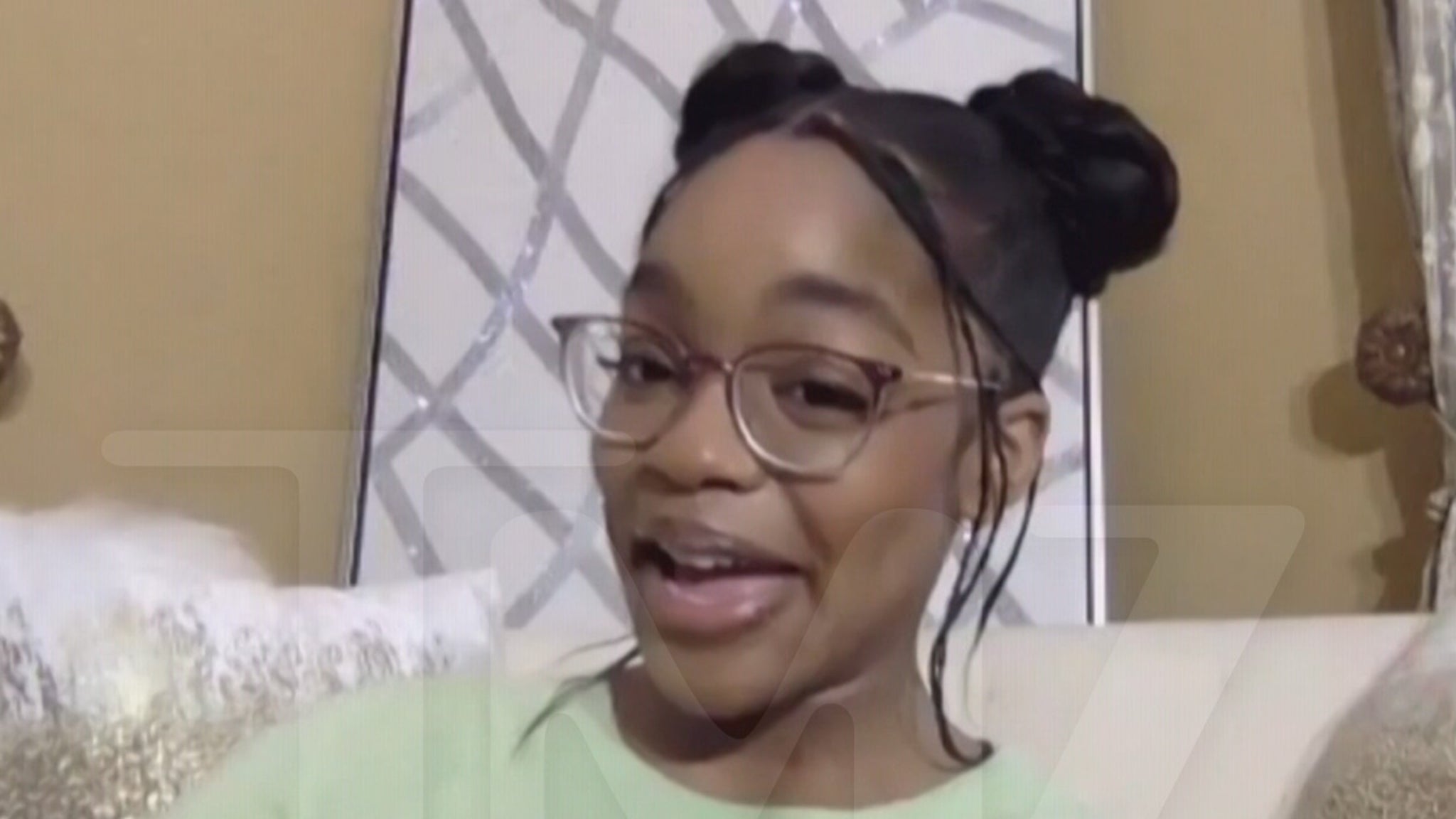