When Chesa Boudin, the district attorney of San Francisco, was recalled on June 7, a volcano of takes erupted about what this meant. New York Magazine declared that it signified the “debacle of urban left-wing politics.” Yahoo News said Boudin was “resoundingly recalled for failing to get a grip on crime and disorder” and this was “sure to reverberate nationwide.” “California Sends Democrats and the Nation a Message on Crime,” explained the New York Times, as progressives “were knocked on the defensive in their own party over crime and homelessness” by Boudin’s “landslide recall.”

It was obvious: If even the far-left voters of “San Fransicko” had rejected Boudin’s brand of criminal justice reform, Americans overall must loathe it. President Joe Biden himself spoke up, saying that “the voters sent a clear message last night: Both parties have to step up and do something about crime. … That’s what I think the message last night from the American public was.”

But then there was a take counteroffensive. Many progressives noted that California Attorney General Rob Bonta trounced everyone else in the state’s jungle primary, despite attacks on him for being a squishy, soft-on-crime lib. Activists pointed to the upset victory of Yesenia Sanchez in the race for sheriff of Alameda County, across the Bay from San Francisco, as a sign that “criminal justice reform is alive in the Bay Area.” Next door in Contra Costa County, progressive District Attorney Diana Becton cruised to reelection despite strenuous efforts from law enforcement groups to defeat her.

Chesa Boudin prepares to concede in San Francisco on June 7, 2022.

An alien visiting from Mars, however, would look at the basic facts and come to a different conclusion: that none of these races had a larger significance at all about the views of Californians and Americans in general.

According to the current count, 55 percent of San Franciscans who voted chose to recall Boudin. But voter turnout was only about 46 percent, so just 25 percent San Francisco’s… 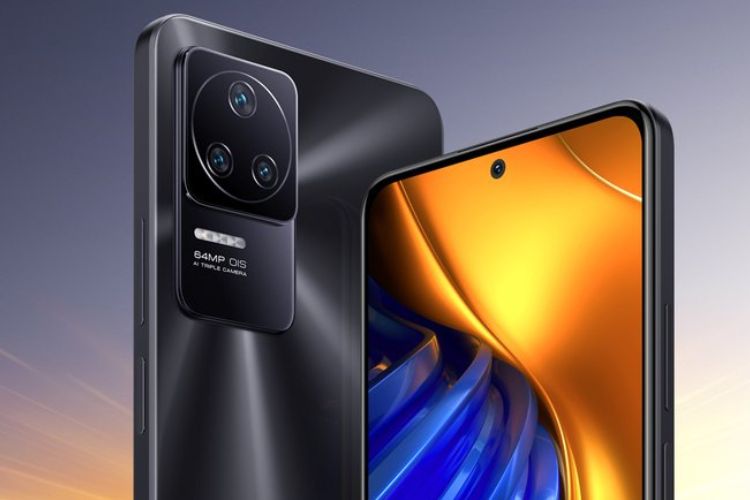