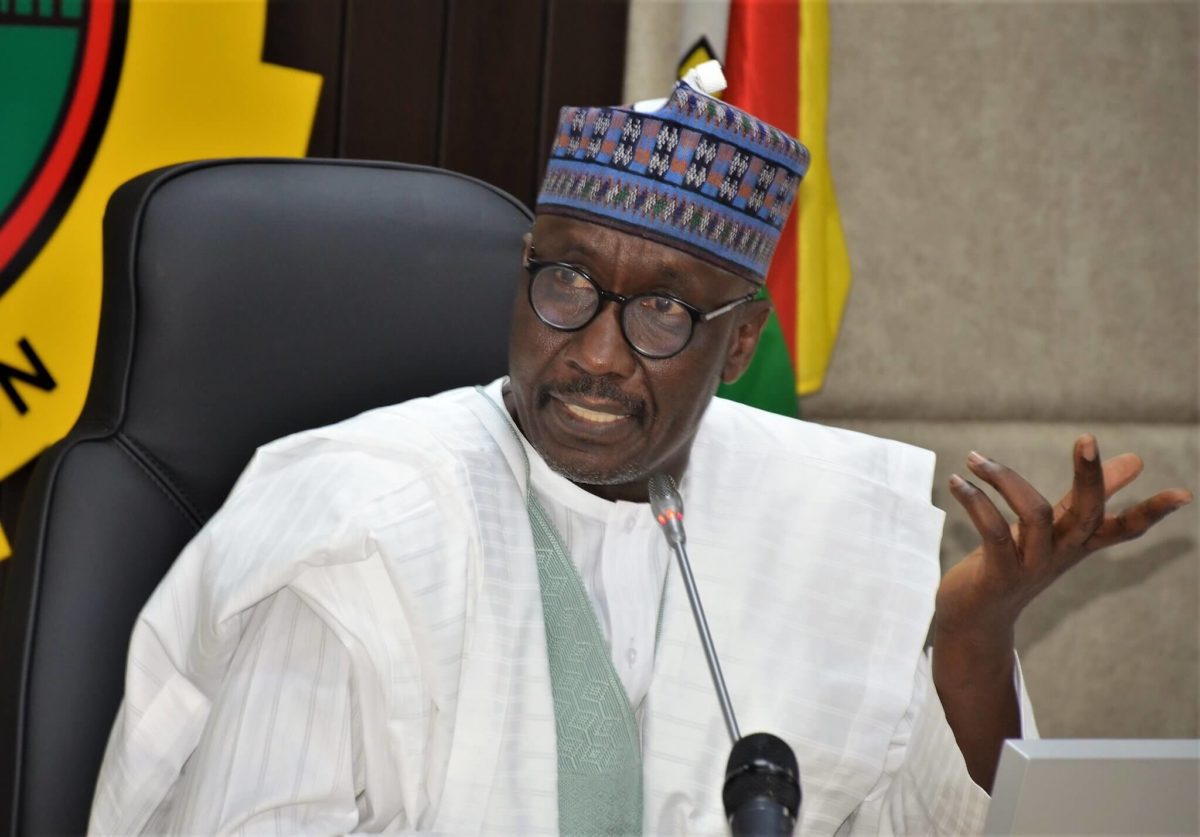 Despite the fuel queues being experienced in some part of Lagos and it’s environs, the volume of petrol which the Nigerian National Petroluem Company Ltd has in stock is expected to hit 2.05 billion litres by Wednesday.

Findings by THE WHISTLER showed that the 2.05 billion litres in stock is despite the massive evacuation of Premium Motor Spirit from the various depots across the country

It was gathered that as of Monday, the NNPC had over 1.94 billion litres of Premium Motor Spirit in stock and as such there is no reason why the country should be experiencing petrol supply gap.

A top government official told this website that there is no need for motorists to engage in panic buying as the National Oil Company has sufficient stock of petroleum products for distribution across the country.

Amid global energy tension, the NNPC Ltd last month distributed over 2.02 billion litres of Premium Motor Spirit across the 36 states and the Federal Capital Territory.

Just last week, THE WHISTLER had reported how the NNPC distributed 966.58 million litres of Premium Motor Spirits to Nigerians within a two weeks period.

In the distribution made during the period, Lagos, Kano and Niger States got the highest allocation of the 966.586 million litres of Premium Motor Spirit distributed by the National Oil Company to the 36 states of the federation and the Federal Capital Territory.

According to the distribution, Lagos State which is the commercial capital of Nigeria and the fifth largest economy in Africa received the highest volume of PMS with 149.33 million litres.

The 149.33 million litres received by Lagos represents about 15.5 per cent of the total distribution made by the NNPC to the federation.

The Group Managing Director of the NNPC, Mele Kyari had recently said that the Company will continue to do it can to meet the energy needs of the country.

“As the supplier of last resort, NNPC has continued to sustain adequate petroleum products supply and distribution to the nation despite challenges associated with the unending waves of pipeline vandalism, product theft and cross-border smuggling of PMS.

“In line with the existing laws of the land, NNPC Ltd is deeply committed to ensuring energy security for the country,” the GMD said. 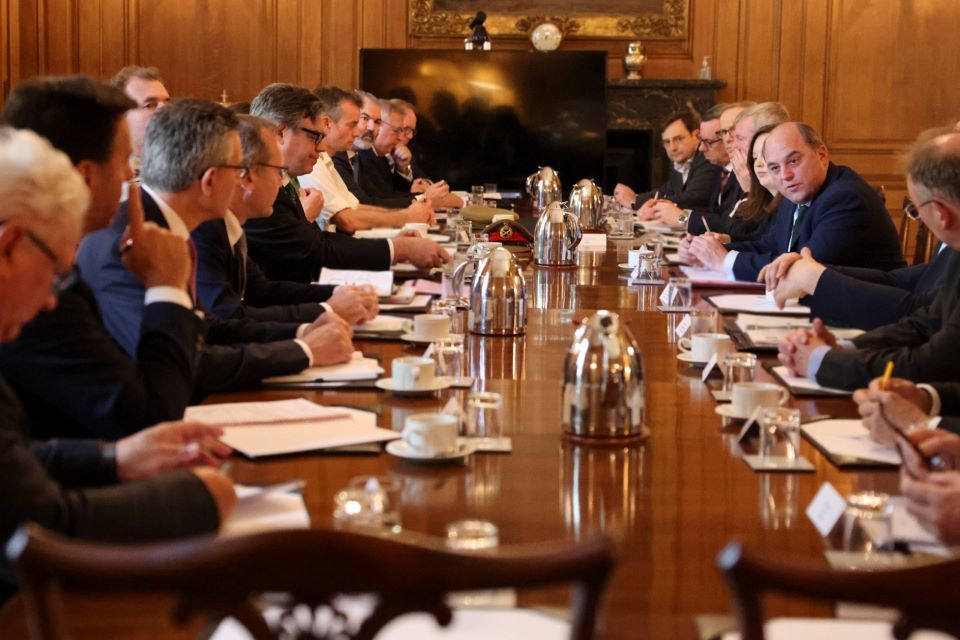