Many professional Street Fighter 5 players consistently ranked Rose as one of the weakest characters in the game, and Capcom must have taken notice given some of the buffs she was given.


Combo maestro Desk is back at it once again showcasing Rose’s new tricks in SF5’s Definitive Update including a clever use of her added OTG feature that may leave your head spinning.


The first demonstration shows off the limits of the fortune teller’s Soul Piede kick’s combo potential by hitting the floaty Dhalsim with it 6 times before he can hit the ground.

That’s not the coolest thing he has to do with the move though, considering right after he has Rose hit a Soul Piede after a Soul Spiral, cancel into V-Trigger and keep the combo going.

What we found most impressive was the way Desk used Rose’s new OTG function in V-Trigger 2 to pick Akuma up off the ground, slide under him to launch and then jump back over him to repeat the process a few more times.

There’s not much more to say but enjoy Desk’s latest SF5 showcase below. 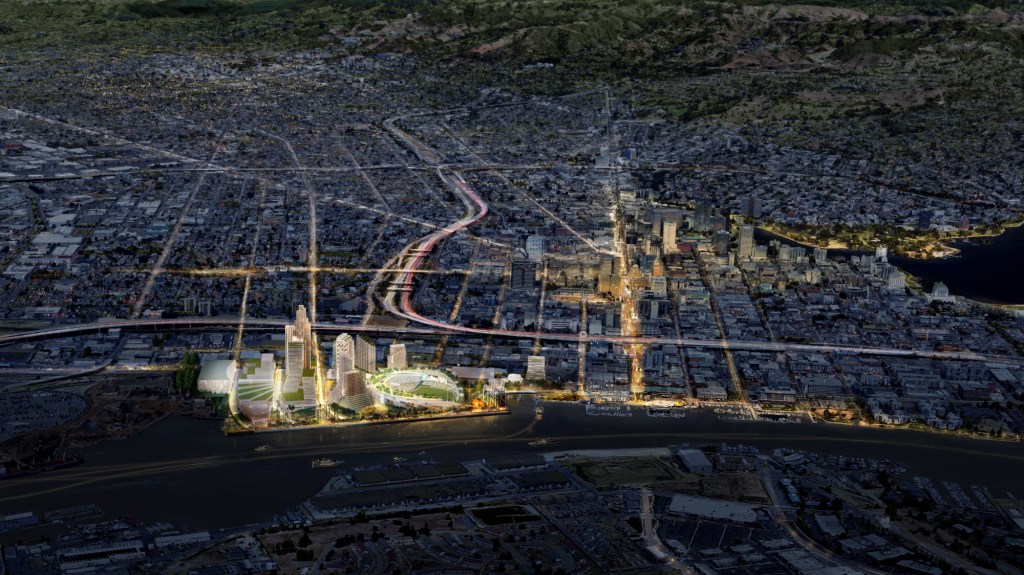