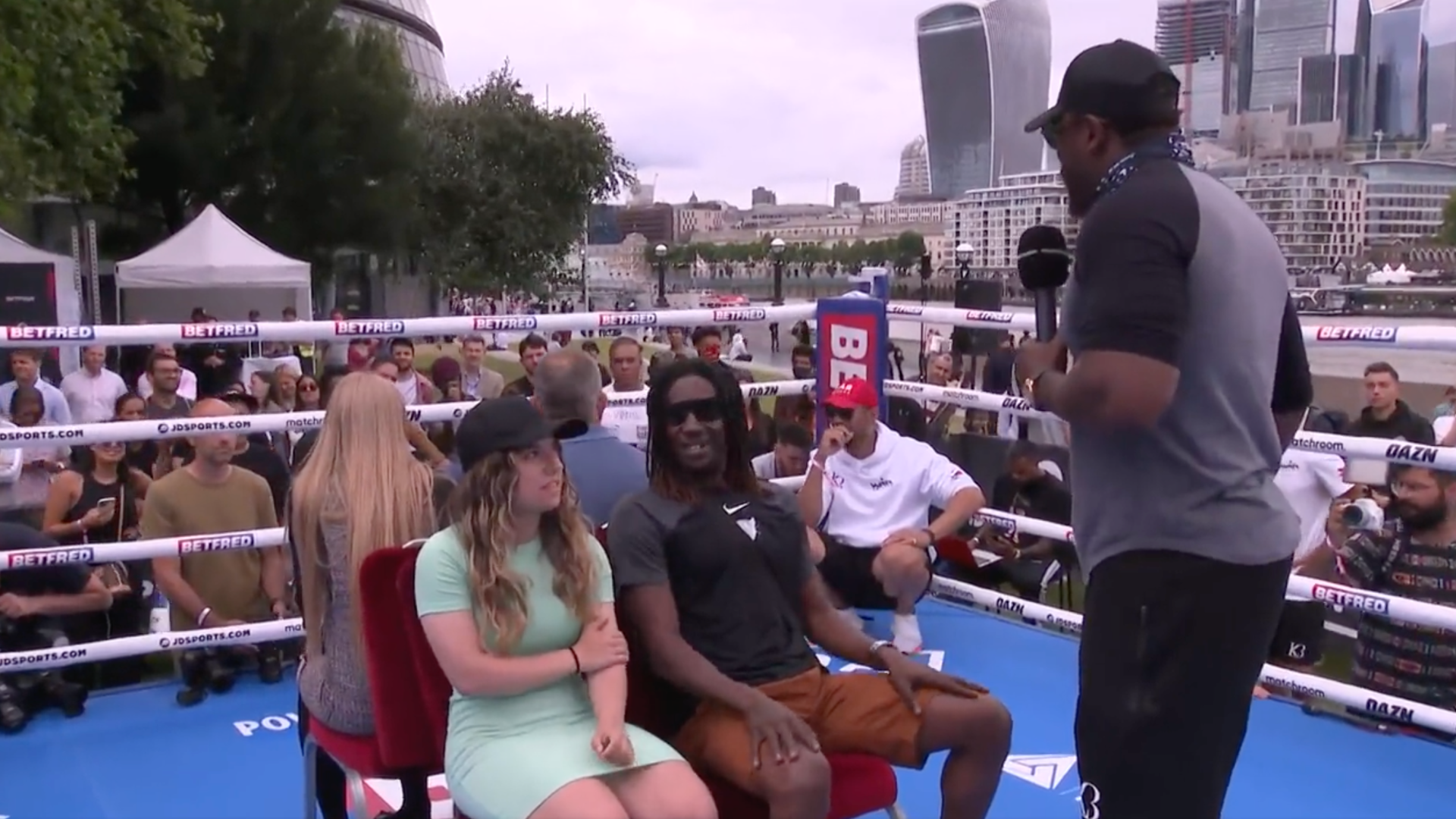 The circus surrounding the rematch between Derek Chisora and Kubrat Pulev continued during the media workouts on Wednesday.

The build-up to this fight has been extremely strange, with Chisora saying he had a ‘hard on’ for Pulev, while the Bulgarian tried to eat and punch his phone after a FaceTime call with his rival.

The media workouts were no different, as Chisora decided to invite four fans into the ring to play musical chairs.

After he had declared a winner, he presented them with tickets to his fight and then he pulled out a wad of cash from his pocket and handed it to the lucky fan, asking, “Are you happy now?”

When Chisora had finished his philanthropy, he stepped up to have a face-off with Pulev and it got very tense.

As both men squared off, Pulev took Chisora’s hat and then pressed his forehead against the Brit, as security anxiously stood by.

In the past we have seen Chisora’s extreme volatility in the build-up to fights, whether it’s throwing tables at Dillian Whyte, engaging in full on fist fights with David Haye or slapping Vitali Klitschko.

On this occasion, however, Chisora remained surprisingly calm, perhaps a mark of respect for his upcoming opponent, and after the face-off was finished Pulev handed back the hat without any further escalation.

Chisora and Pulev will clash for the second time at the O2 Arena on Saturday night.

Their first fight, in 2016, ended in a split decision victory for the Bulgarian, while Chisora has lost his last three.

He was beaten by Oleksandr Usyk in 2020 in what was the current heavyweight champion’s second fight in the division, while his last two losses have been to Joseph Parker. 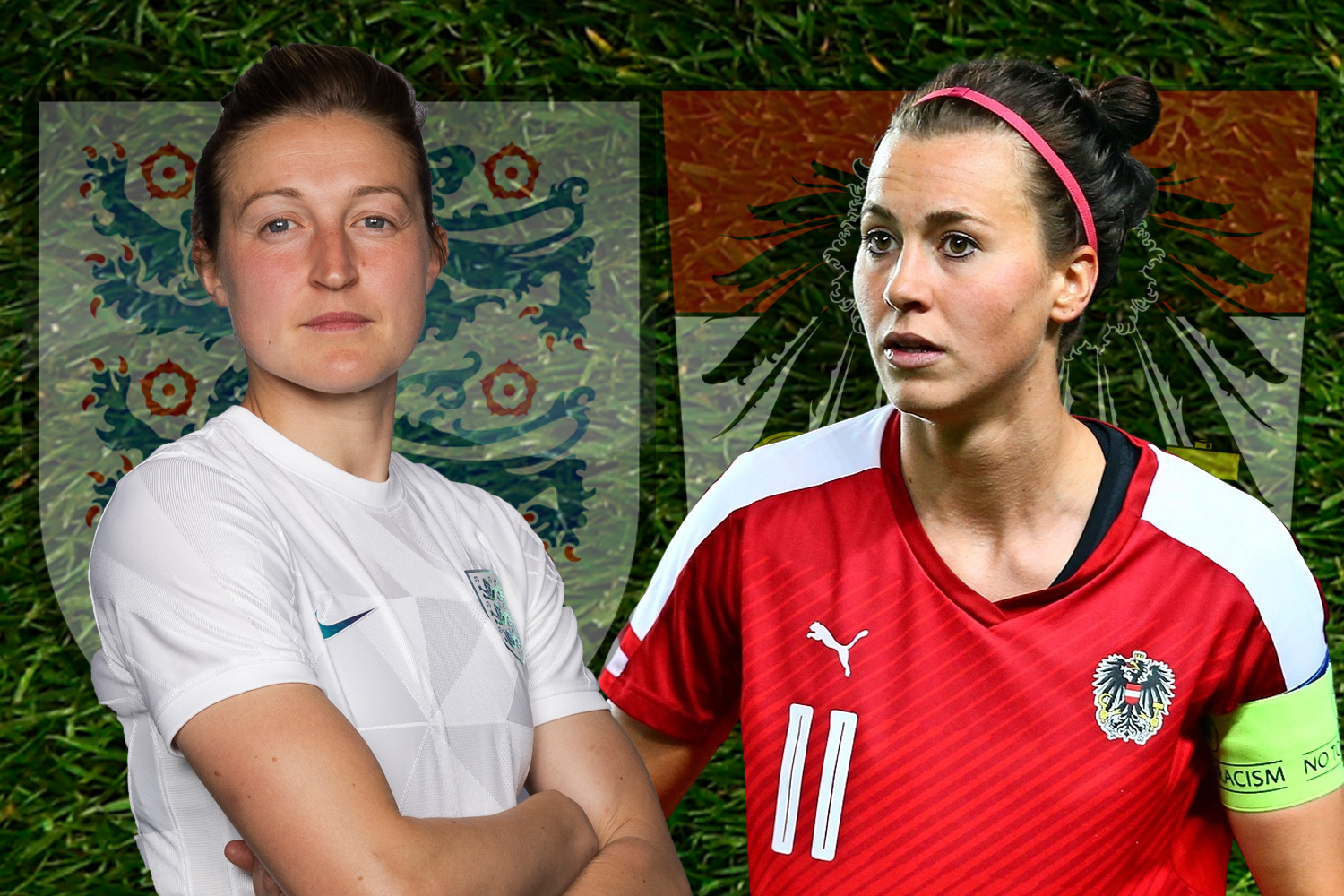