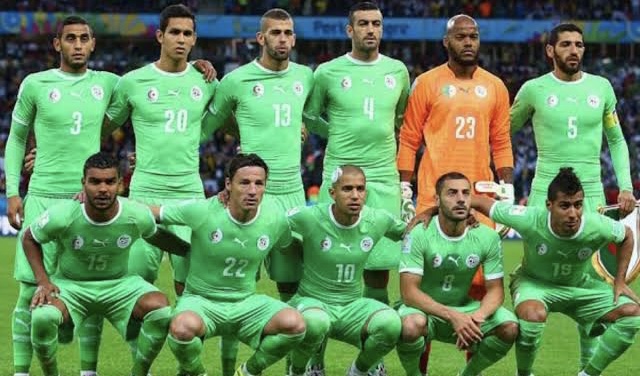 Defending champions Algeria on Thursday crashed out of the ongoing African Cup of Nations (AFCON).

Algeria who had just one point in two games and needed a win to qualify to the next round of the tournament were beaten 3-0 by Ivory Coast in the last group stage game.

Franck Kessie gave the Ivorians the lead, scoring 23 minutes into the game, while Ibrahim Sangare made it two for Ivory Coast with a brilliant header in the 30 minute.

The Ivorians went into the first half with a deserved two goal lead, while the Algerians depended on the second half to decide their stay in the tournament.

Shortly after the second half resumption, however, Arsenal winger Nicolas Pepe made it three for the Ivorians, making a come back hard for the Algerians.

Riyad Mahrez got a chance to score for the Algerians from the spot in the 58th minute but missed the penalty.

Sofiane Bendebka grabbed a consolation goal for the defending champions in the 73rd minute but it could not prolong their stay in the tournament.

In Group E, Ivory Coast and Equatorial Guinea cruised to the round of 16 with seven and 6 points respectively, while Algeria crashed out with just one point.

Sierra Leone who got 2 points will be hoping to qualifying on best losers opportunity. 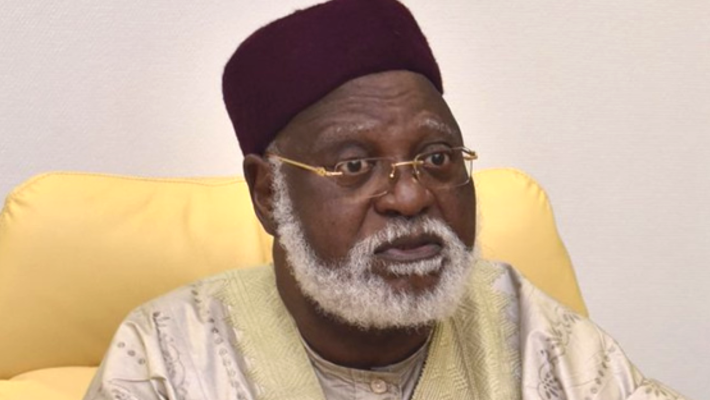