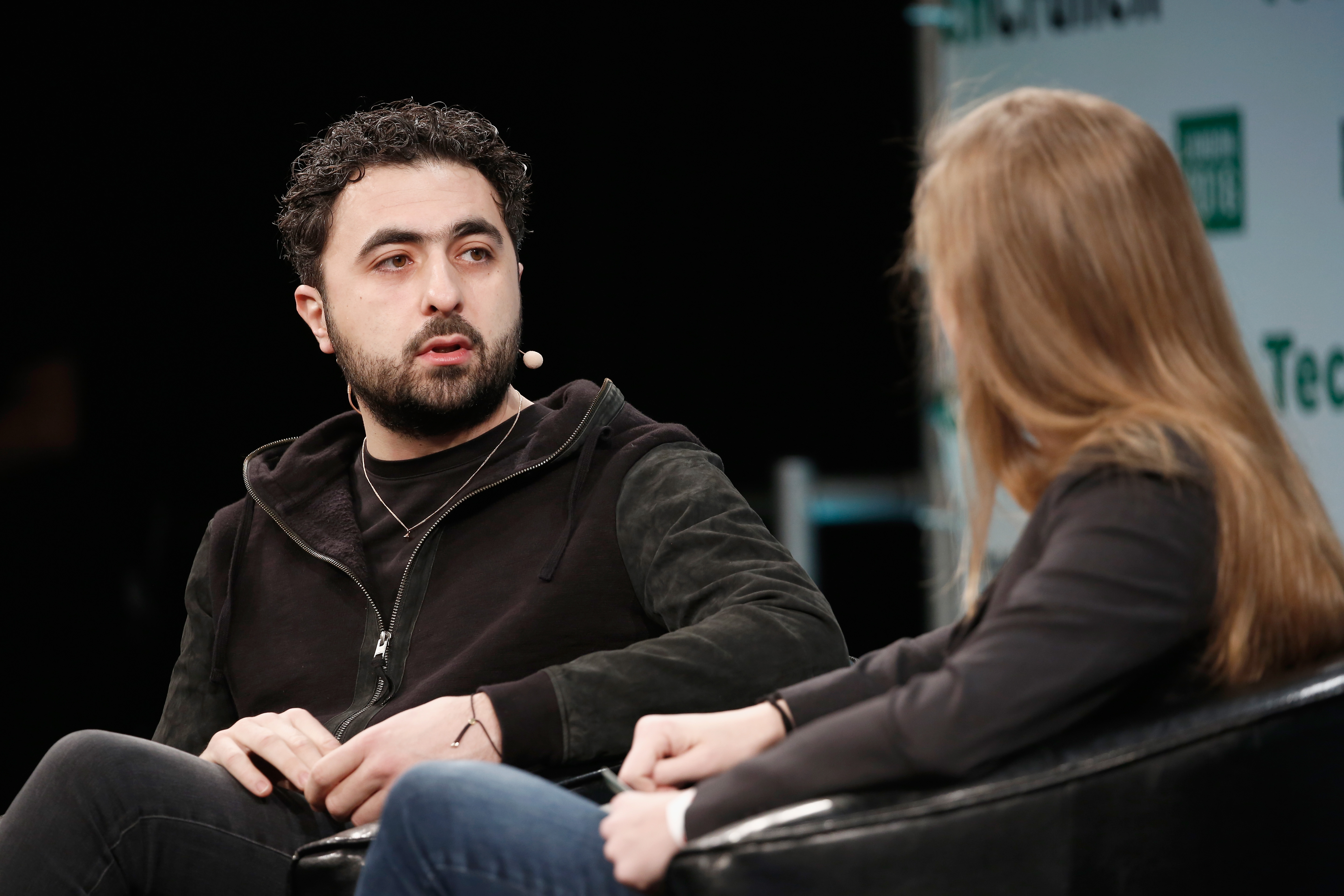 Mustafa Suleyman, a co-founder of artificial intelligence research company , has left to join venture capital firm Greylock Partners. Suleyman has brought to an end an eight-year run at Google, where he was most recently the company’s vice president of AI product management and policy.

He joined Google when it and became the latter’s head of applied AI. Suleyman was reportedly placed on administrative leave in 2019 following allegations that he bullied employees. Suleyman, who moved to Google at the end of that year, with Greylock partner Reid Hoffman this week that he “really screwed up” and that “I remain very sorry about the impact that that caused people and the hurt that people felt there.”

As notes, Suleyman was among those who resisted with the US Department of Defense. Google ended up of that project, though in November it said it was for the Pentagon’s Joint Warfighting Cloud Capability cloud contract.

DeepMind may be best known for its AI systems that can of . Google has also employed DeepMind’s knowhow to improve , track and detect . 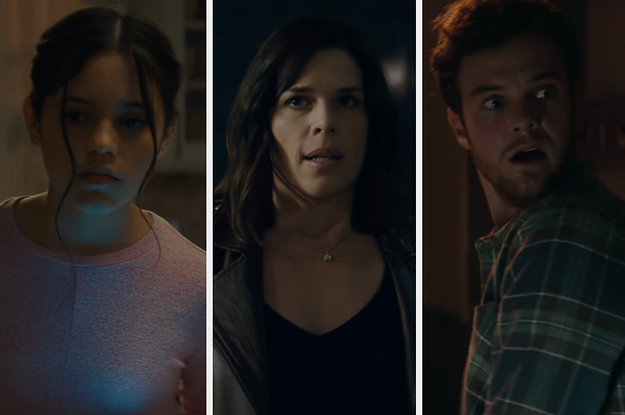