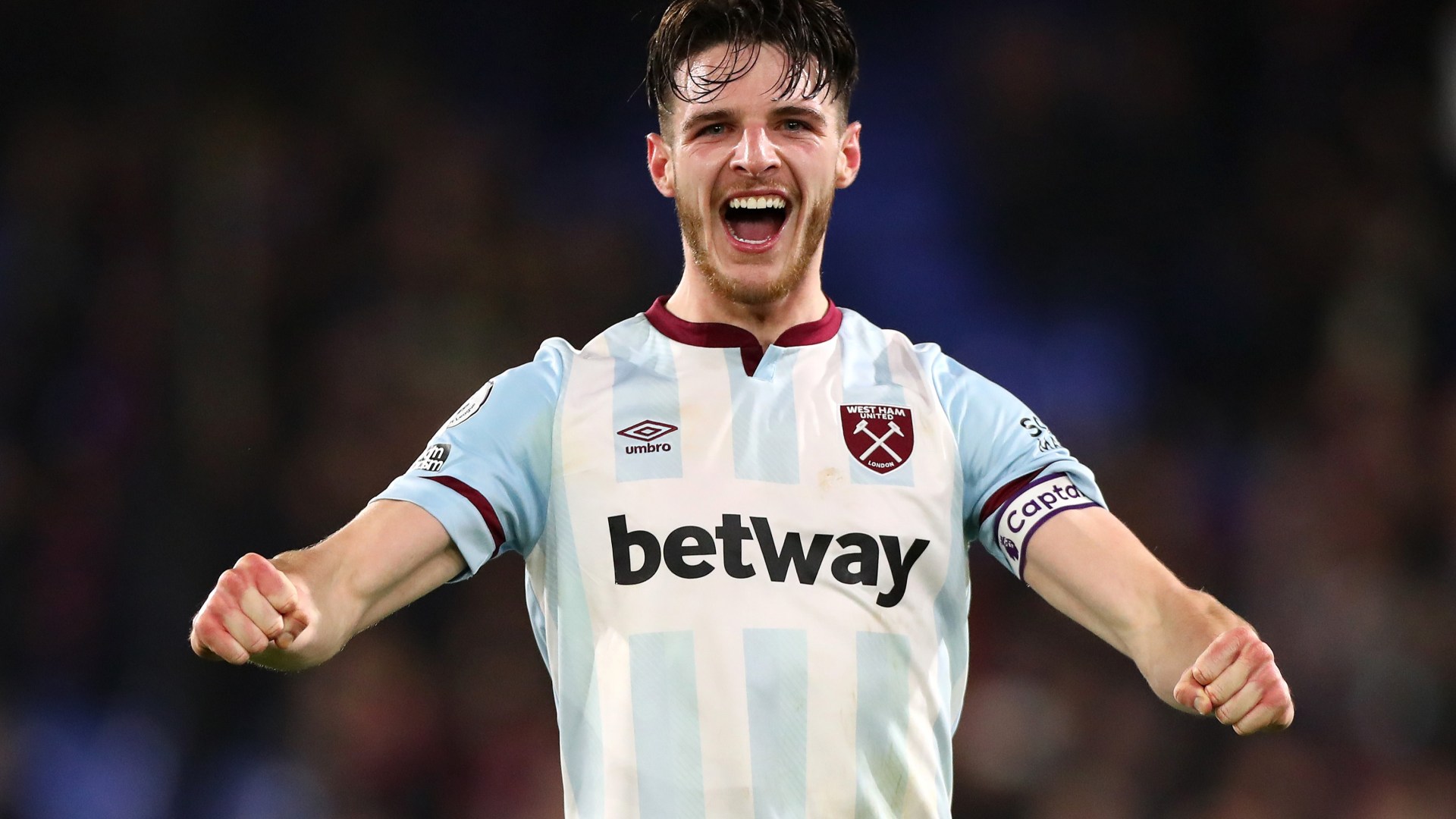 Declan Rice has admitted that the transfer speculation surrounding him this summer is ‘annoying’, after a summer’s worth of rumours linking him with a move away from West Ham.

Rice has confirmed he will remain with the Hammers this season and will be taking the captain’s armband following the retirement of Mark Noble.

This comes after another transfer window of constant speculation surrounding the midfielder, which mainly involved talk of him moving to boyhood club Chelsea.

And the England international admits that he does get frustrated by the continuous transfer headlines about his future.

“When I came into the team five years ago, I would have never thought I would be West Ham club captain one day. To take it from Nobes as well, it’s special.”

He added: “Whatever happens off the pitch takes care of itself. I can’t control that. What I can control is going out there and trying to be the best player every time I put on the shirt.

“It is annoying because of the numbers that get attached to your name. Obviously, you can’t control that at all.

“Sometimes you read and see stuff and you don’t want to hear because it’s not true. Like I said, I can’t really control that.

“All I can do is go on the pitch, play football and be happy, and for the last couple of seasons, that’s what I’ve done. That’s the faith the manager has put in me. All that speculation, that’s what comes with playing well, I suppose.

“It’s completely out of my mind [when I’m on the pitch]. Nothing’s happened, nothing’s officially happened. I’ve always said, until anything actually happens, there’s no point talking about anything.

“I’m a West Ham player, I’ve got a contract with West Ham. I’ll always respect that. Every time I put on the shirt, I want to be the best player, I want to give 100%.” 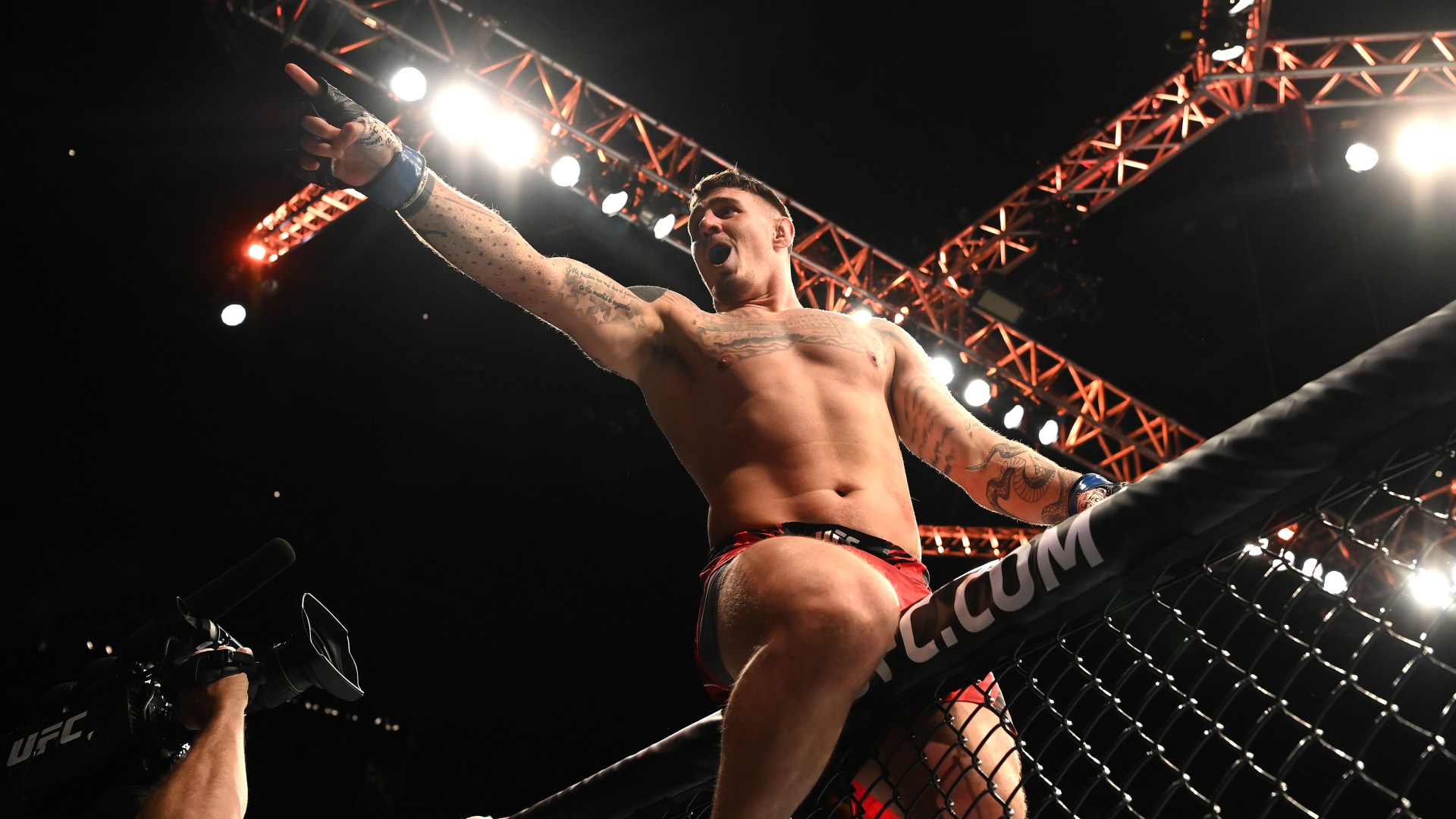 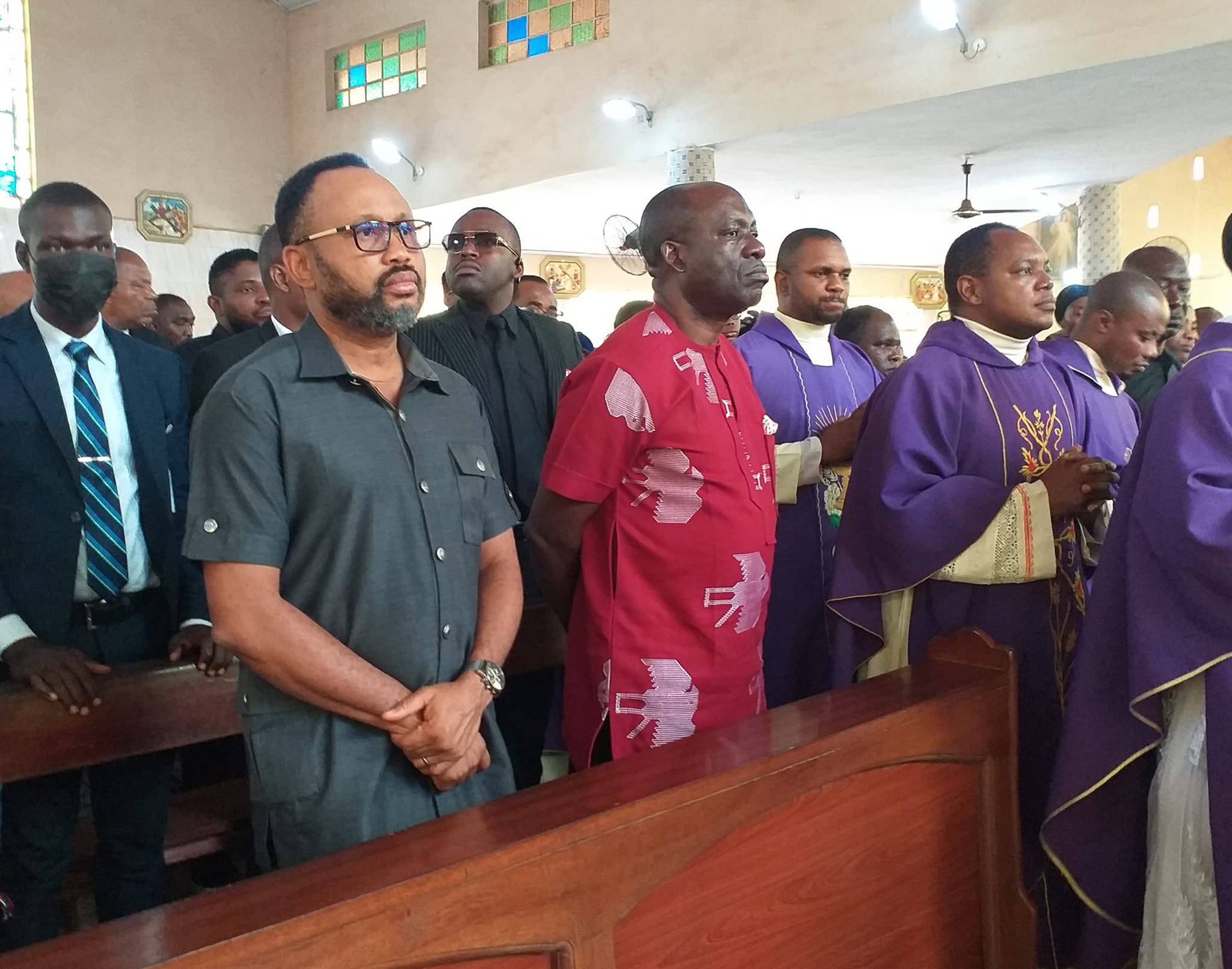