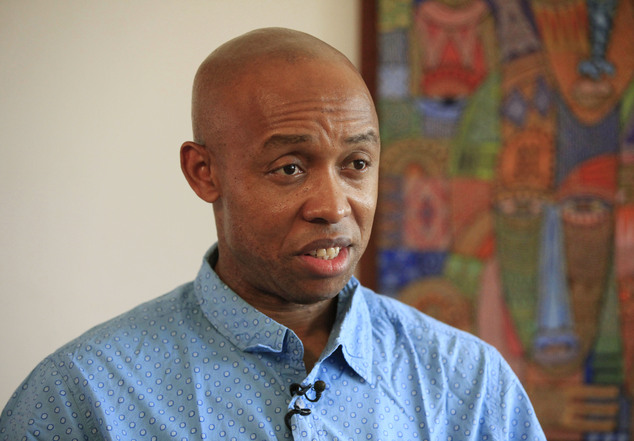 Human rights activist, Chidi Odinkalu, has announced his withdrawal from a legal conference billed to hold in Sokoto State, in protest against the killing of Deborah Samuel, a student of Shehu Shagari College of Education.

The student was lynched on Thursday and her corpse set ablaze by a mob, made of mainly fellow students, over an allegation of blasphemy.

The incident has drawn nationwide condemnations, with many calling for the prosecution of those involved in the killing.

Mr Odinkalu, a lawyer, was one of the expected participants at the conference, Section on Public Interest and Development Law (SPIDEL) of the Nigerian Bar Association (NBA) in Sokoto State.

The event, with the theme Rule of Law and Democratic Evolution in Nigeria, is scheduled to hold in Sokoto between May 22 and 26.

Mr Odinkalu announced his withdrawal from the conference in a statement on Friday.

“I, Chidi Anselem Odinkalu, am cancelling my participation,” he said. “I will, in addition, actively campaign against the meeting.”

What the conference chair said

Some NBA members had called for the cancellation of the conference because of the killing of Miss Deborah.

The SPIDEL Chairman, Monday Ubani, in a statement, described the call as “preposterous.”

Mr Ubani said the conference would go on since the lynching was not authorised by the Sokoto State Government.

“It is absolutely wrong for our colleagues without ‘locus’ to be calling for a boycott of the conference when the state government that is hosting is not complicit in this heinous crime, unless there is evidence to the contrary,” Mr Ubani said in the statement.

But, Mr Odinkalu slammed the SPIDEL chairman for the remarks. He said it was the major reason he pulled out of the programme.

“Sadly, much of the contents of his statement are beside the point at best. Other parts are gratuitously insulting,” Mr Odinkalu said of Mr Ubani’s remarks.

He added, “It seems clear his statement is more focused on saving a conference, which can take place anywhere, or on NBA politics, which is unending rather than valorising human life and responsible government.

“Everyone has to take their own decision. The SPIDEL leadership has taken its decision. I have taken mine. This is a matter of conscience.”

Mr Odinkalu also criticised SPIDEL leadership for sending a text message to Sokoto State Government to report the lynching of the student.

He said, “If all that MoU (Mr Ubani) has done is send SMS to the state governor and HAG, he sadly fails to get the point about this.

“You mean all that bloviating evidence on the face of his statement was done in order to convey the point that he has sent a mere SMS to the state governor?

“And on the back of that he accuses colleagues of lacking ‘locus’, whatever that means. The reality is (that) life has lost meaning in Nigeria. SPIDEL was set up to defend the meaning of human life in Nigeria. I know because I… 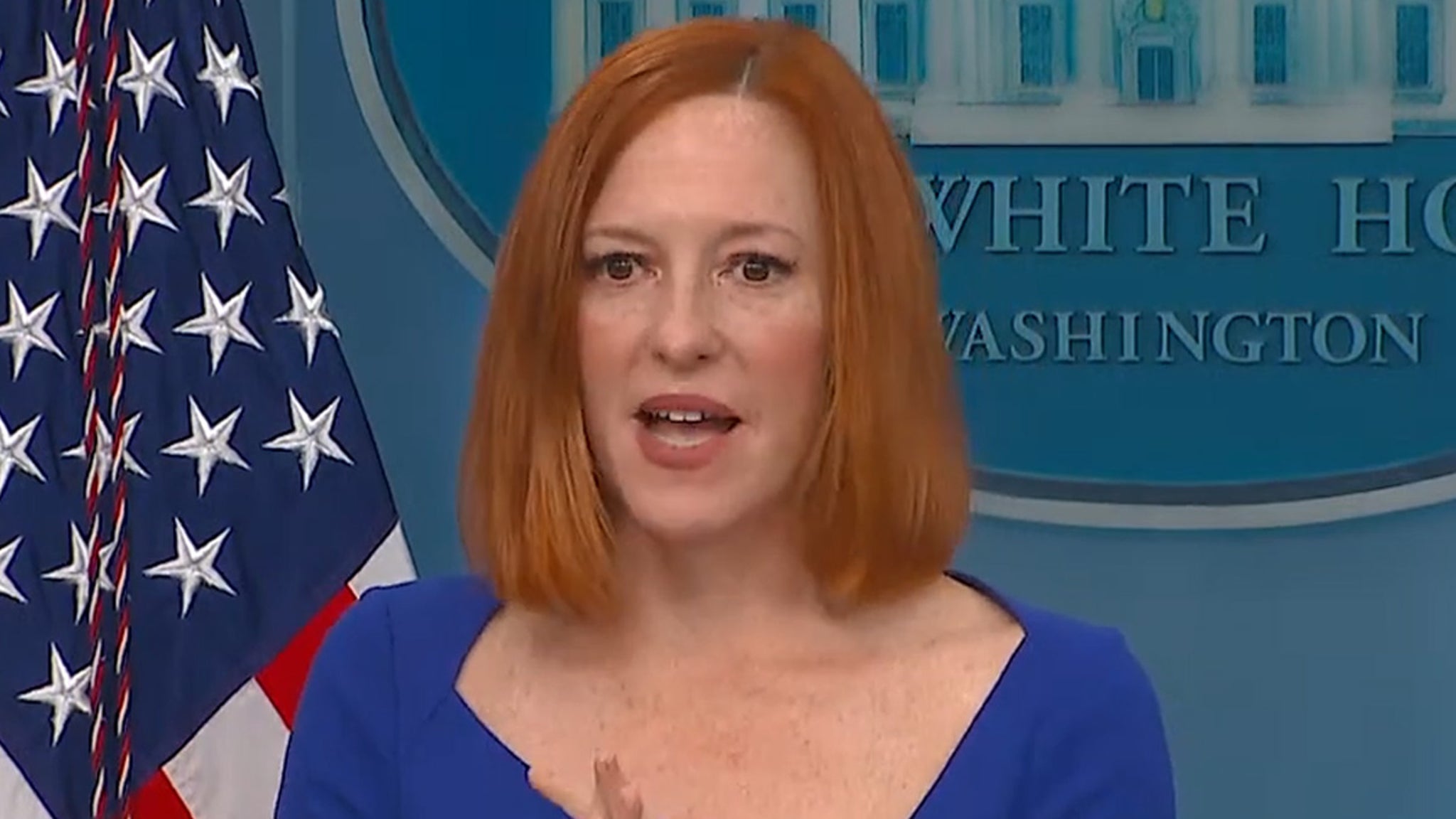 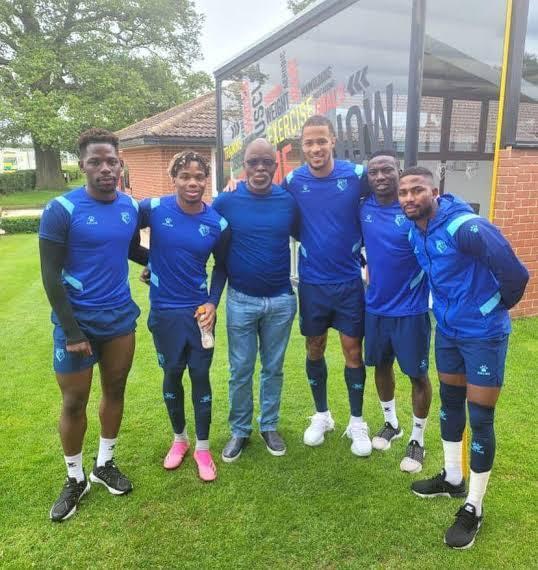