The death toll in a gas explosion in Kano State which occurred on Tuesday has increased to nine.

The Federal Ministry of Humanitarian Affairs announced the death toll at the scene of the gas explosion.

The Police Command in Kano State had earlier confirmed the death of four persons, explaining that it was gas and not a bomb that exploded on Tuesday morning.

The Federal Ministry of Humanitarian Affairs in a tweet said, “Nine dead bodies have been recovered so far from the rubble of a collapsed building beside a primary school following an explosion from a gas cylinder at Aba Road in Sabon Gari area of Kano State.”

It added that NEMA is presently coordinating the rescue operations alongside sister agencies. 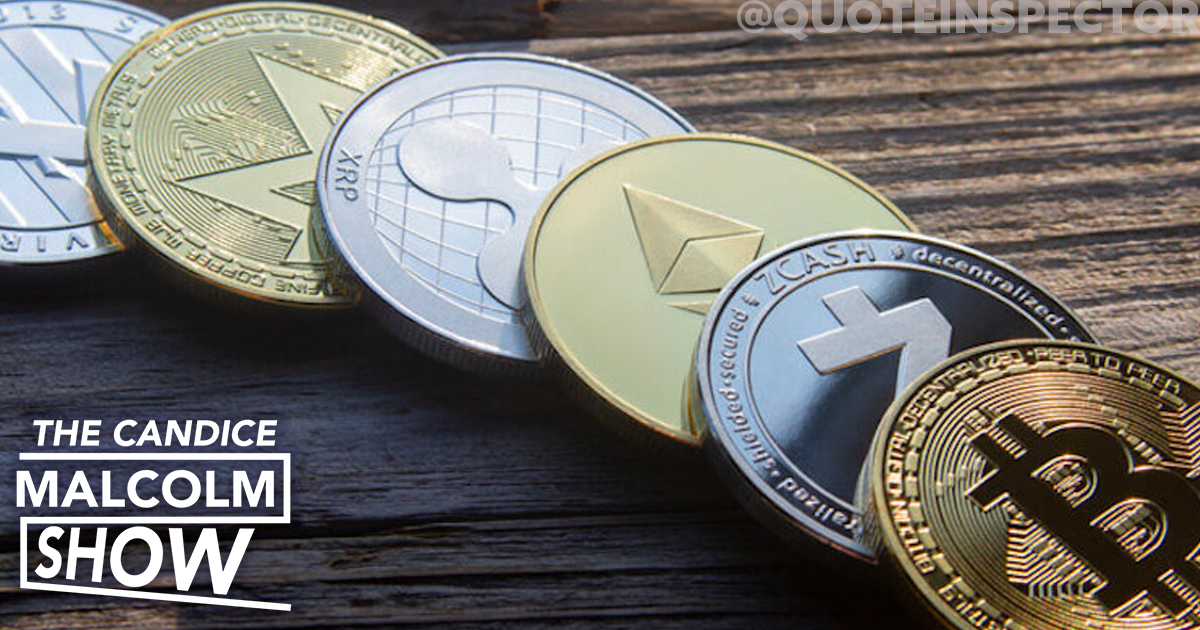