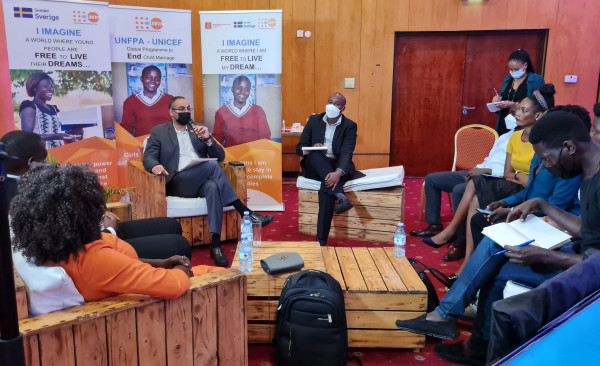 What if girls and women who are at risk of or have survived female genital mutilation (FGM) could receive the right services and support right when they need them? This challenge led to a Ugandan team creating a mobile app to link FGM survivors and at-risk girls with services in real time.

The multilingual app, Axces mobile, has earned social entrepreneur Joseph Mulabbi and his team of developers a runner-up prize in UNFPA's FGM Hacklab. His inspiration for Axces Mobile comes from a deeply personal experience:

“While at school, a friend (from the Sabiny tribe in Kapchorwa, Eastern Uganda) lost her sister at the age of 16 after she underwent FGM. With the nearest health centre over 20 km away, and with a poor road network, the girl bled to death while being rushed to hospital,” he said.

“A friend lost her sister at the age of 16 after she underwent FGM. The girl bled to death while being rushed to hospital.”

“When I read about the FGM HackLab, I had a flashback to what I had witnessed years back. I tasked myself to do something to help girls and women access services when they need them. My solution had to be one that is very simple in terms of cost and ease of use, even for those with no access to smartphones or the Internet.”

The national prevalence rate for FGM in Uganda is just 0.3 per cent, yet in the six districts where it is practised, the rate is much higher. In Kapchorwa, 13 per cent of girls and women undergo FGM, according to the 2017 Female Genital Mutilation/Cutting survey report by the Uganda Bureau Of Statistics and UNICEF.

Mr. Mulabbi's Axces Mobile is enables the user to make a toll-free call to a community volunteer (village volunteer agent) to report incidences of FGM. The agent then identifies the type of service required and connects the survivor with a service provider.

Fellow Ugandan innovator Deborah Nassanga and her team created an app based on her personal experience of a family member who underwent FGM. Her innovation, HERStory! enables girls and women to report FGM anonymously.

The FGM Innovation HackLab, a youth-led initiative, was launched in September 2021 by UNFPA East and Southern Africa Regional Office, in partnership with the UNFPA-UNICEF Joint Programme on the Elimination of Female Genital Mutilation and the Spotlight Initiative Africa Regional Programme.

More than 100 innovative ideas on how to address FGM were received from young people in 18 countries across Africa. These were narrowed down to ten through a competitive selection process.

On the day of the final pitch event, UNFPA Uganda, led by Deputy Representative Daniel Alemu, hosted Mr. Mulabbi, Ms. Nassanga, and their teams at an event in Kampala. Here, they connected virtually with the judges and other teams at the pitch event, based in Johannesburg, South Africa.

“This is not just about winning. It is about you having the courage to come together to find a solution to this crisis.”

“Several interventions to end FGM have been implemented but what we are missing is what we have right now – the creativity and energy of young people,” said Mr. Alemu. “This is not just about winning. It is about you having the courage to come together to find a solution to this crisis.”

He encouraged them to build sustainable business models for their innovations by expanding their scope beyond development partners, to include the private sector.

The winning teams received seed funding of $50,000 and will be mentored for six months by AfriLabs, an organization that provides support to entrepreneurs, innovators, developers and youths across Africa through technology hubs.

Distributed by APO Group on behalf of UNFPA – East and Southern Africa. 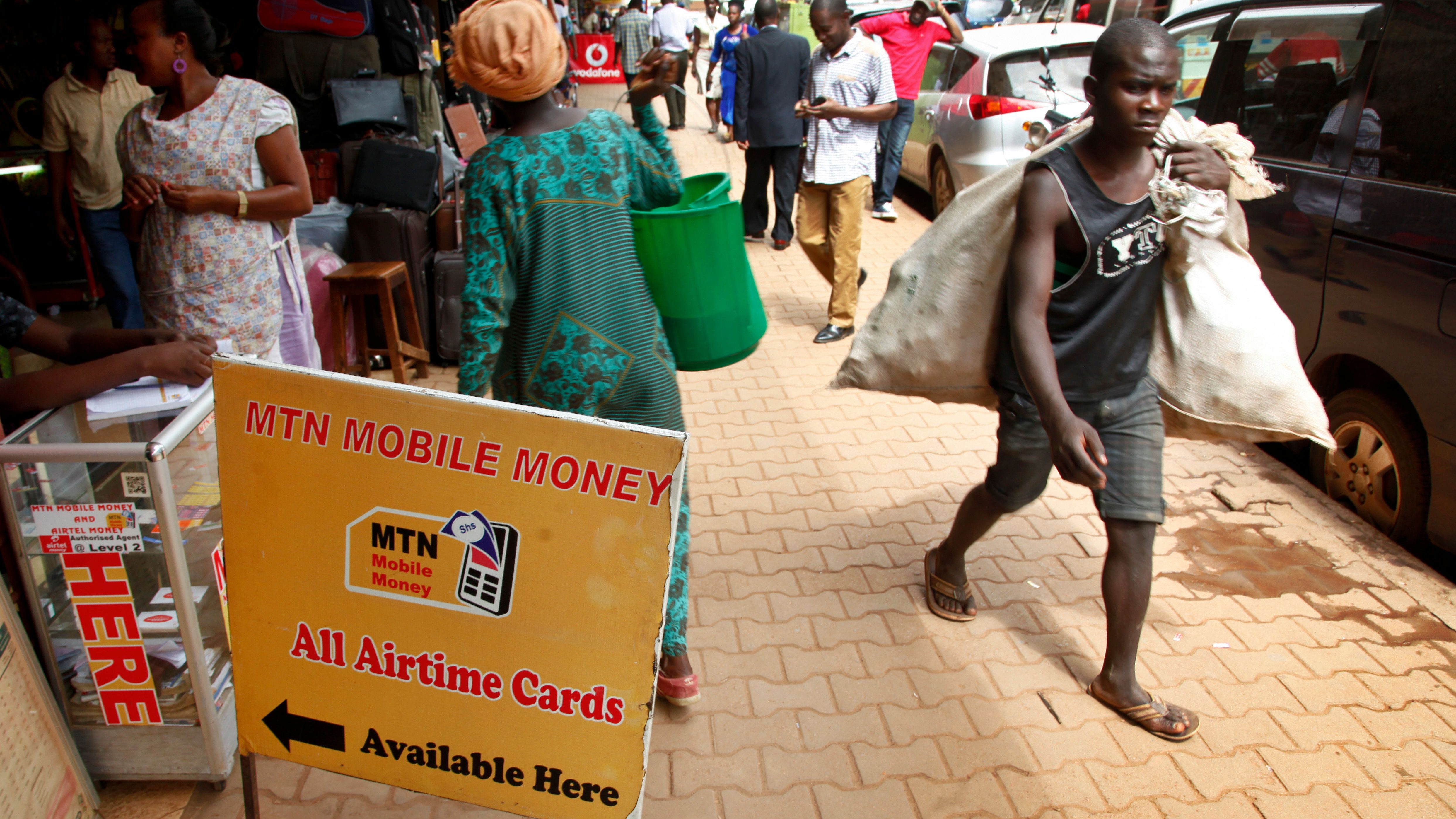 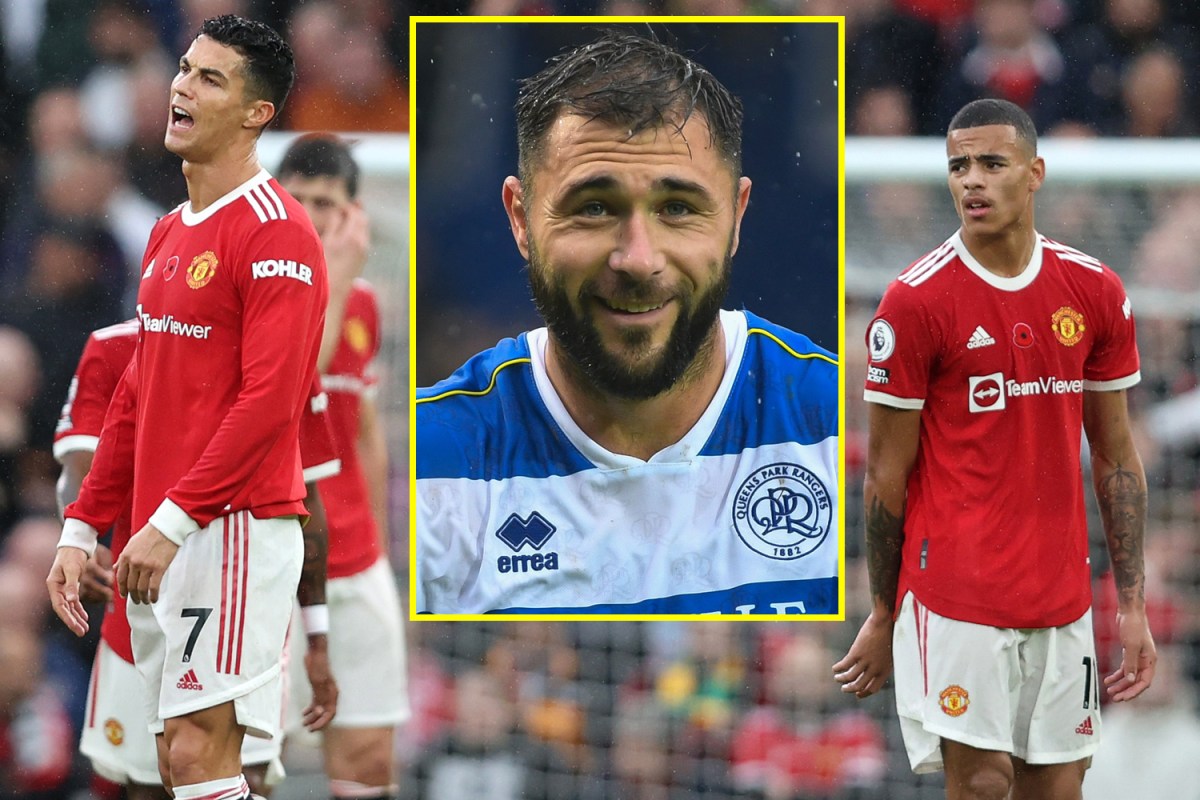