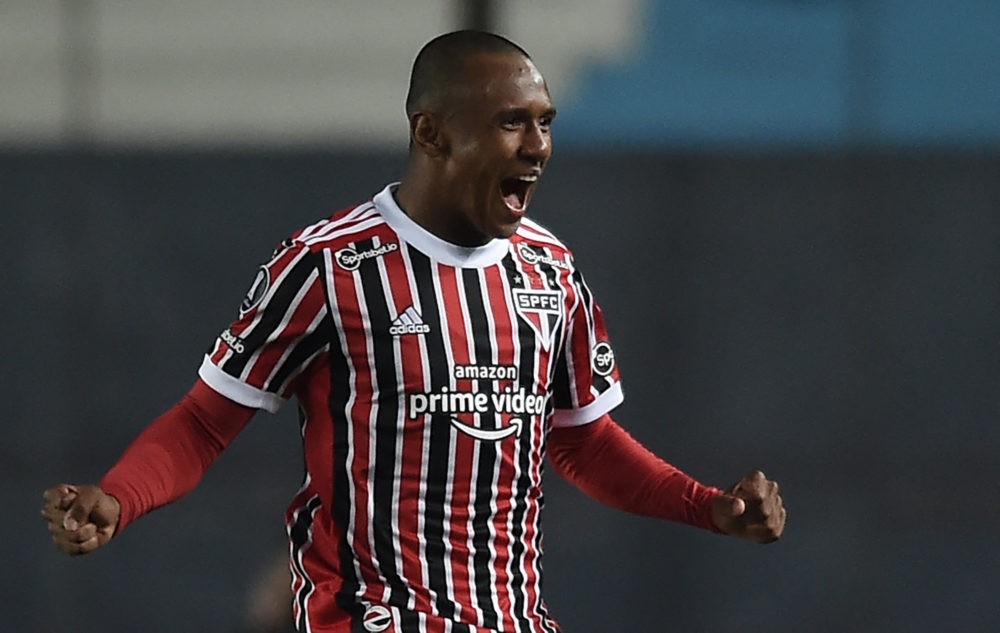 Fabrizio Romano reports that Arsenal are now in total agreement with Sao Paulo over the transfer of teenage winger Marquinhos for around €3.5m.

Romano claims the move is a done deal, with Marquinhos set to sign a contract to June 2027.

Ryan Taylor of the Daily Express reports that Marquinhos’ absence from the Sao Paulo squad this week is linked to the Arsenal move, as it’s now in the final stages.

An announcement on the agreement between the two clubs could follow in the next week.

Taylor reports that Marquinhos will start out as a development or squad player, and could be sent out on loan in Europe next season. But nothing has been decided yet.

Brazilian outlet Globo Esporte reported last week that Sao Paulo had accepted an Arsenal offer of €3.5m, and UOL wrote that Marquinhos had been sold.

Goal’s Charles Watts added that the teenager is being signed as one for the future, though he could get a chance in pre-season.

Arsenal are still looking to bring in two senior forwards on top of the Marquinhos deal.

Under normal circumstances, those in Brazil believe Marquinhos would be worth much more than €3.5m. Jorge Nicola claims the player should be worth at least five times that amount. But his contract situation is complicated.

So according to FIFA, Marquinhos is out of contract this summer, and Sao Paulo have been unable to convince him to extend.

That leads to a strange situation where the young winger is technically under contract according to his local federation, but that contract wouldn’t hold up if put to FIFA. The simplest solution for Sao Paulo is to sell cheap.

Arsenal could have attempted to sign Marquinhos for free in the summer, but it might have ended up getting messy, and the chance to bring the player without a fee would likely have attracted attention from others.

The Gunners have instead opted for a minimal fee to get the signing done and build a relationship with Sao Paulo, who will be grateful to get anything at all. 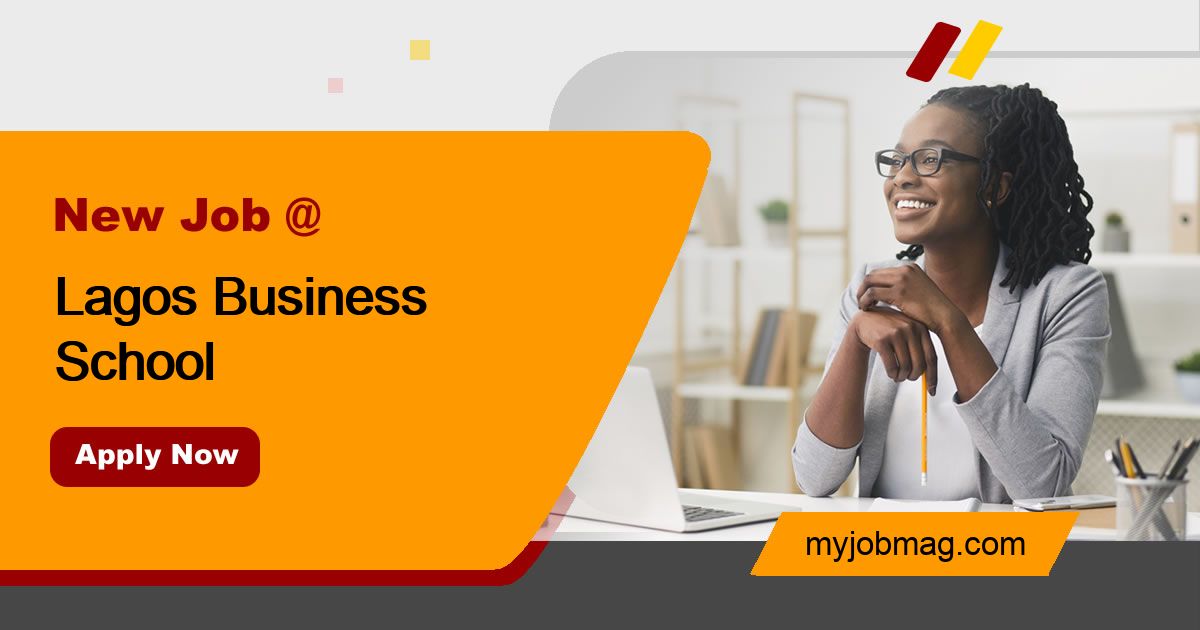