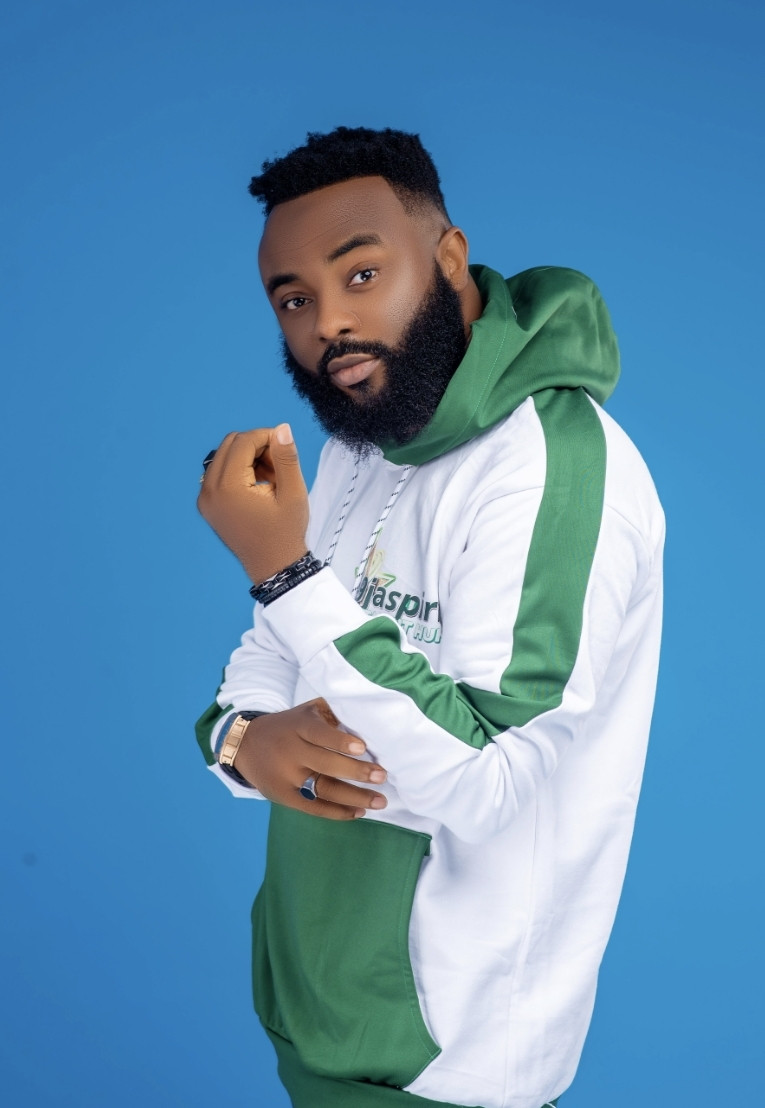 Once again, De9jaspirit Talent Hunt will have us basking in a sea of euphoria as the season 2 of the show will be taking place in no time. The novel and breathtaking talent hunt is the first of its kind featuring talented personalities from across every part of Nigeria. The show will not be an end in itself or a mere stroll around a circus. Rather, it will be spiced with geniuses of all kinds.

A perfect example of such genius is the host of the event, the famous V.J Adams known officially as Adams Ibrahim Adebola, a rapper, TV host and presenter, video jockey and producer. V.J Adams holds a record of excellence in his ladder towards a reputable career and did receive the call as host of one of Africa’s most unique and diverse talent hunts with open arms, promising solidly to make the show a non-regrettable and most exhilarating ecstasy. 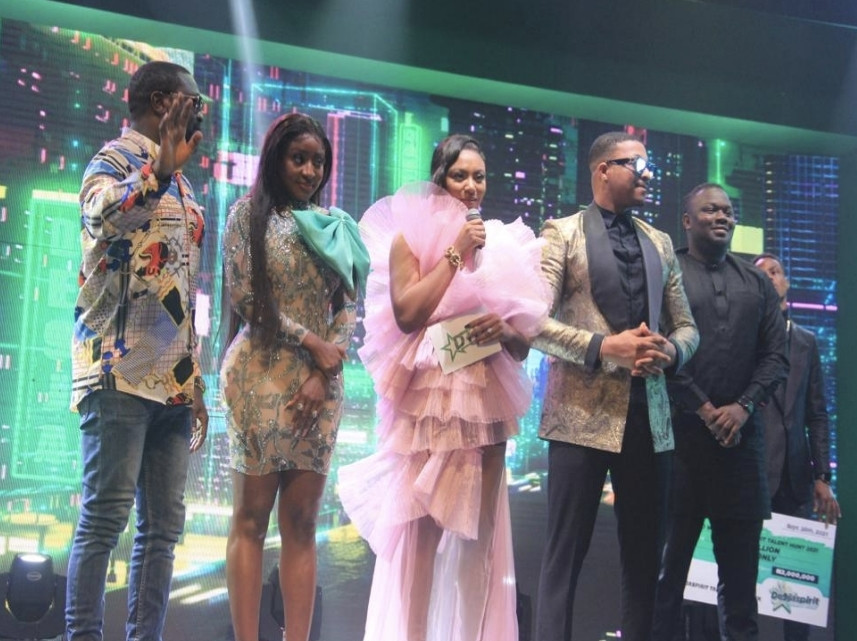 The previously held season 1 of DTH is a record and reputation set nowhere else but at the topmost top. The event which drew thousands of registrations, auditions and viewers (both live and streamed) from the shores of Nigeria and beyond. 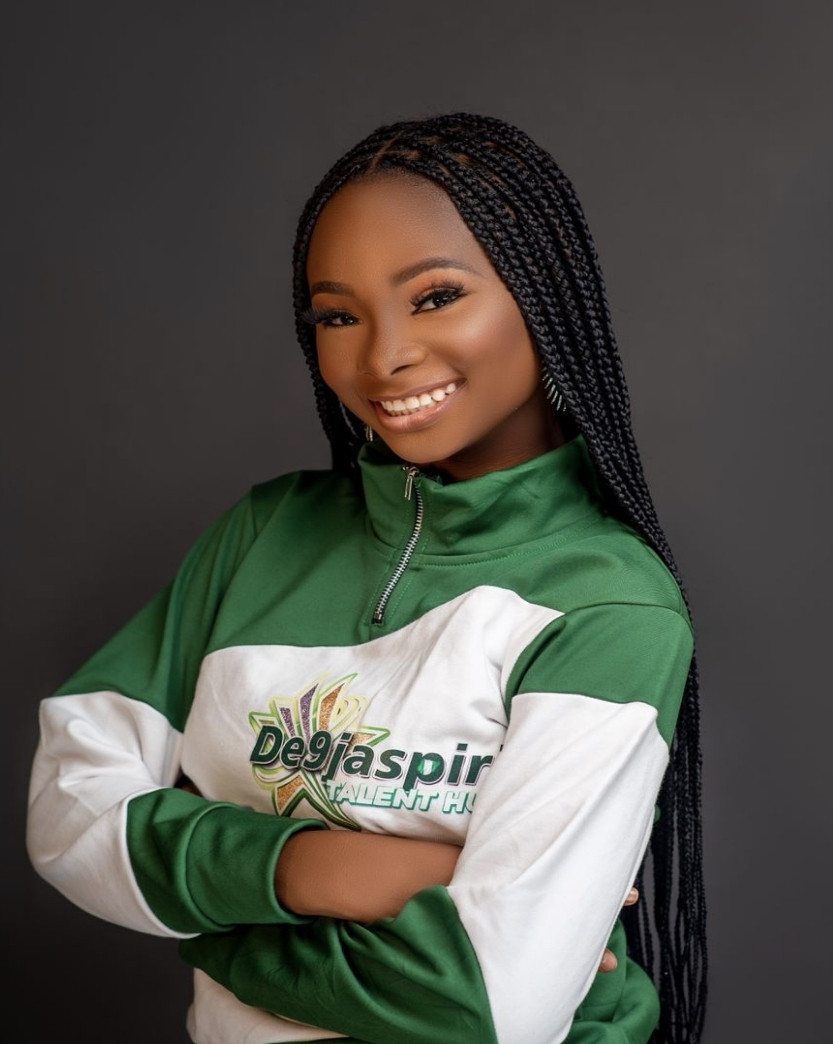 It saw the emergence of Miss Constance Olatunde, a singer bagging a cash prize of 10 million Naira and a first and second runner-up accorded 3 million and 2 million Naira cash respectively.

The season 2 of the show will take place live in Nigeria and will be running straight for three months. The show will welcome youths from diverse cultural vis à vis ethnic backgrounds across the nation with individuals showcasing talents stretching from magic, contortion, ball dance, breakdancing, comedy, singing, spray painting, poetry and many lots more. The three months event will see to the emergence of a winner bagging a cash prize of 7 million Naira in addition to a +5 days trip to Dubai and Kenya. The first and second runners-up will be bag 3 million Naira and 2 million Naira cash respectively.

Assuredly, if DTH season 1 attracted national heterogeneity, the season 2 is prepared to go international and world class. The nature of the judges is an affirmation to that fact. 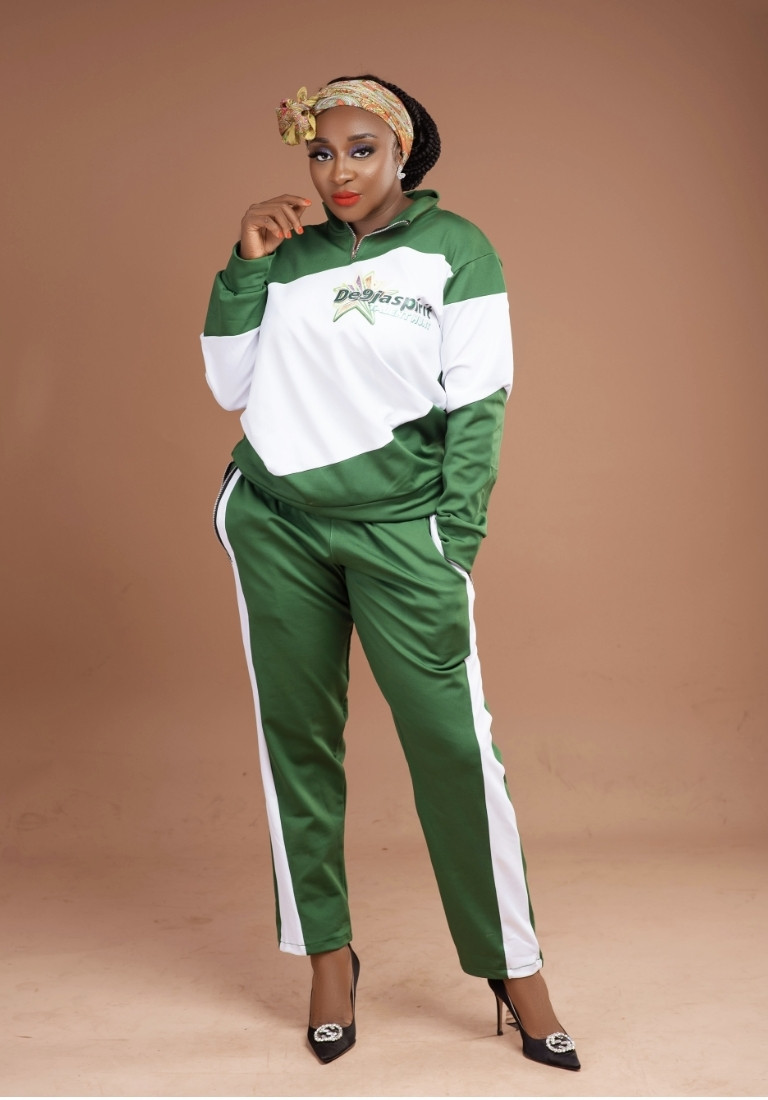 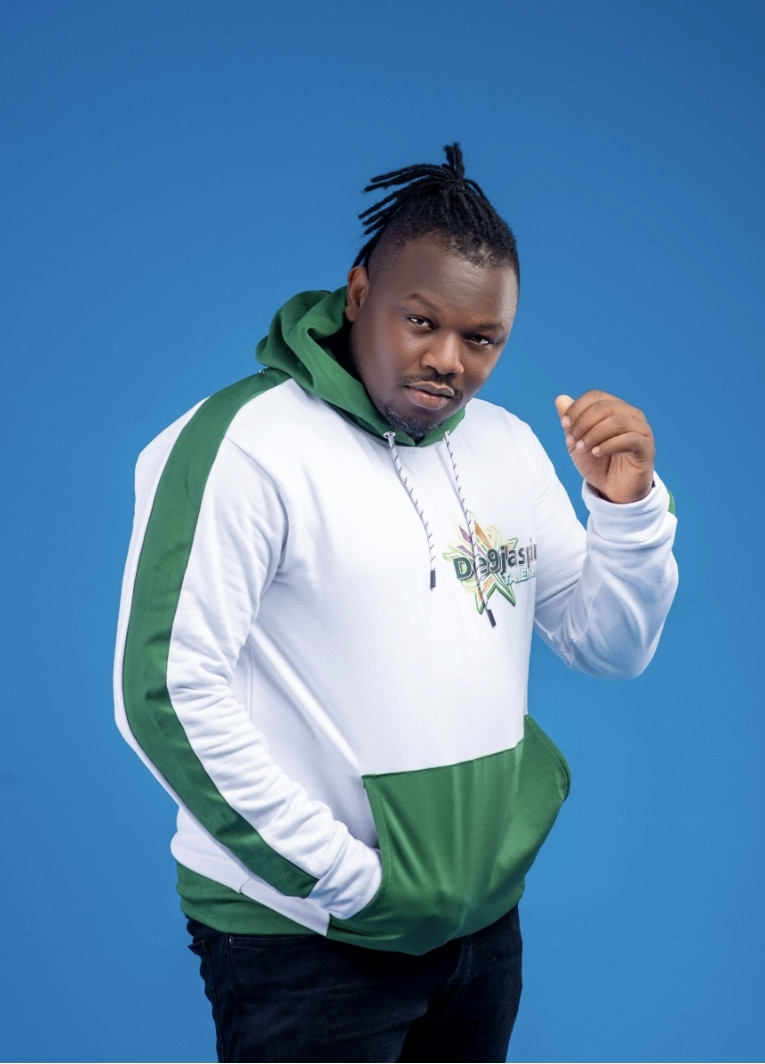 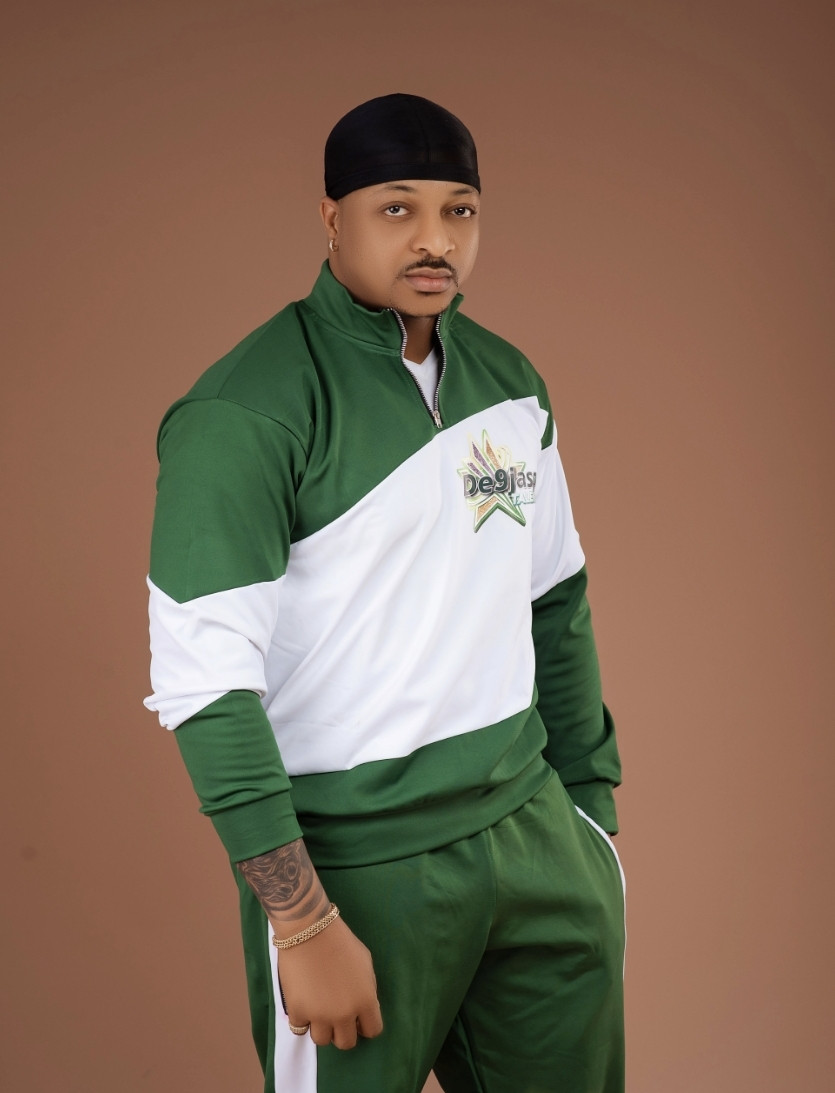 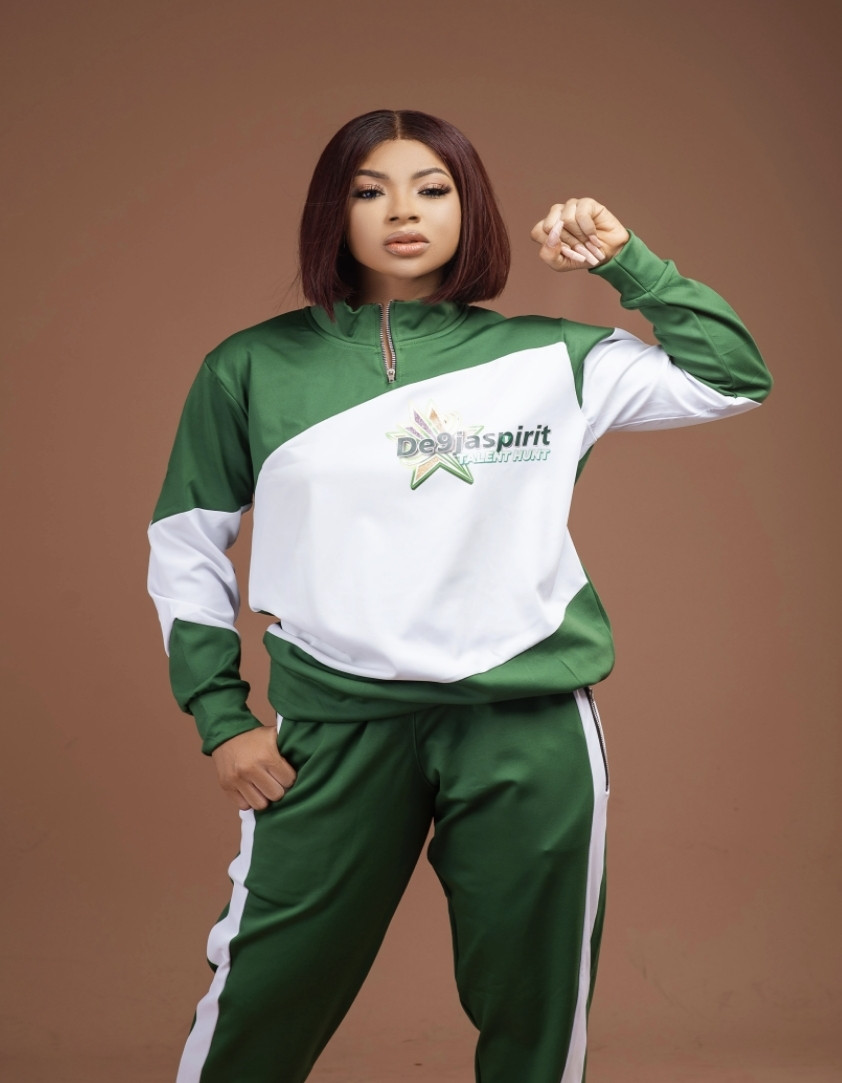 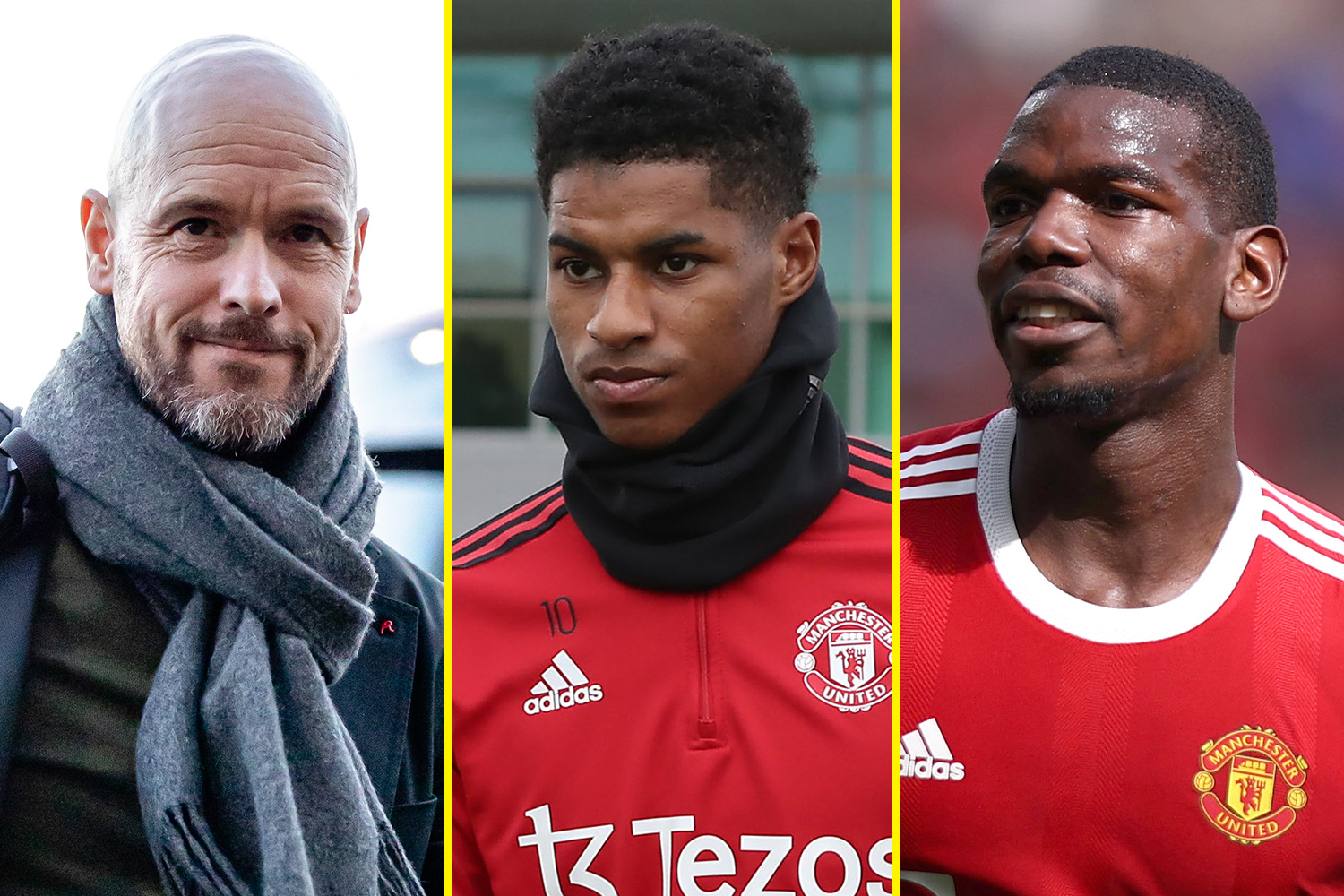