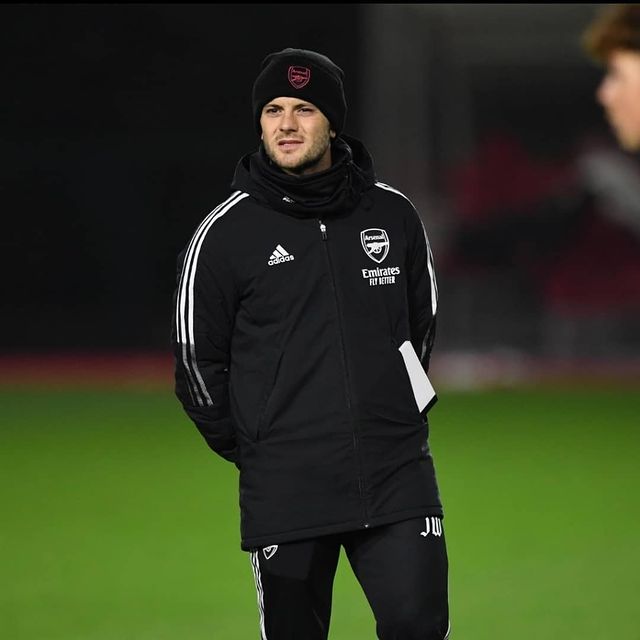 The Athletic report that the numbers available to Mikel Arteta on his squad’s trip to Dubai will depend on a number of factors, including injuries, AFCON, and – interestingly – Covid-19 vaccination status.

To make up the numbers, Jack Wilshere is expected to be named in the group. Wilshere has regularly been training with Arsenal in recent weeks, as he plans the next step for his career.

But for anyone getting their hopes up of a return to the Emirates Stadium pitch for Wilshere, David Ornstein quickly dashes those hopes.

Ornstein writes there are still no plans to recruit Wilshere for a second spell at the club.

That does raise the question of whether there’s much chance Wilshere now finds a club for the second half of the season.

The European deadline is coming up next Monday, and if Wilshere is heading off to Dubai then you’d imagine that means he’s not closing in on a playing contract with a new club.

As he’s a free agent, Wilshere isn’t technically on the same timetable as everyone else. He could join a club outside the window.

It’s just less likely anyone will be making offers at that stage, with most teams aiming to have their squad sorted before February begins. 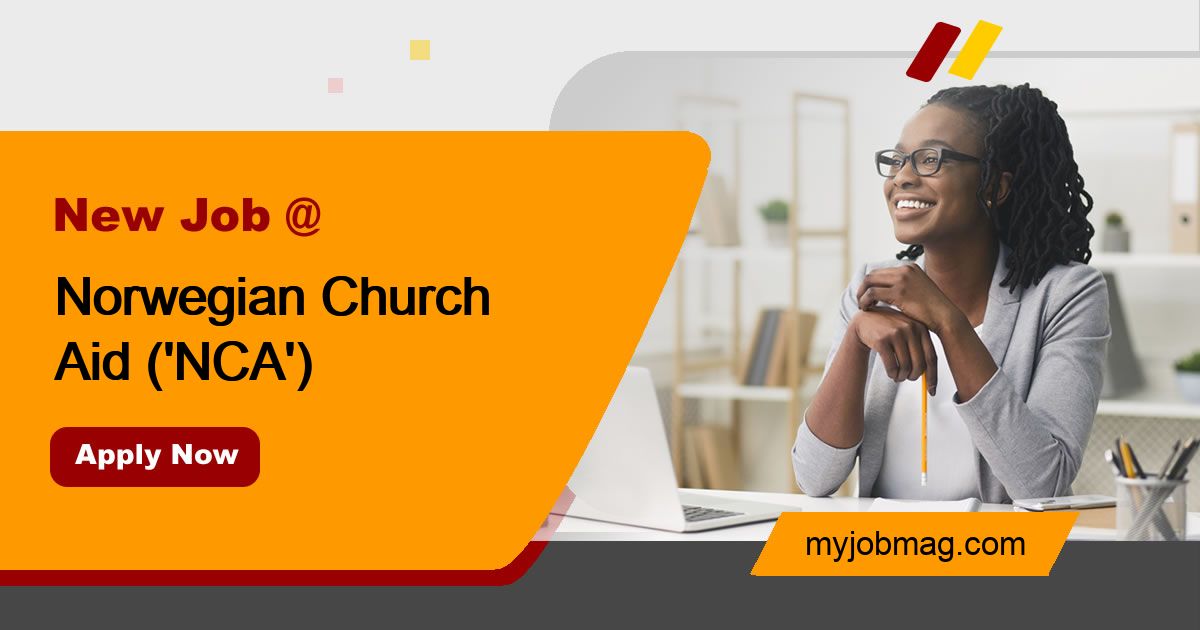