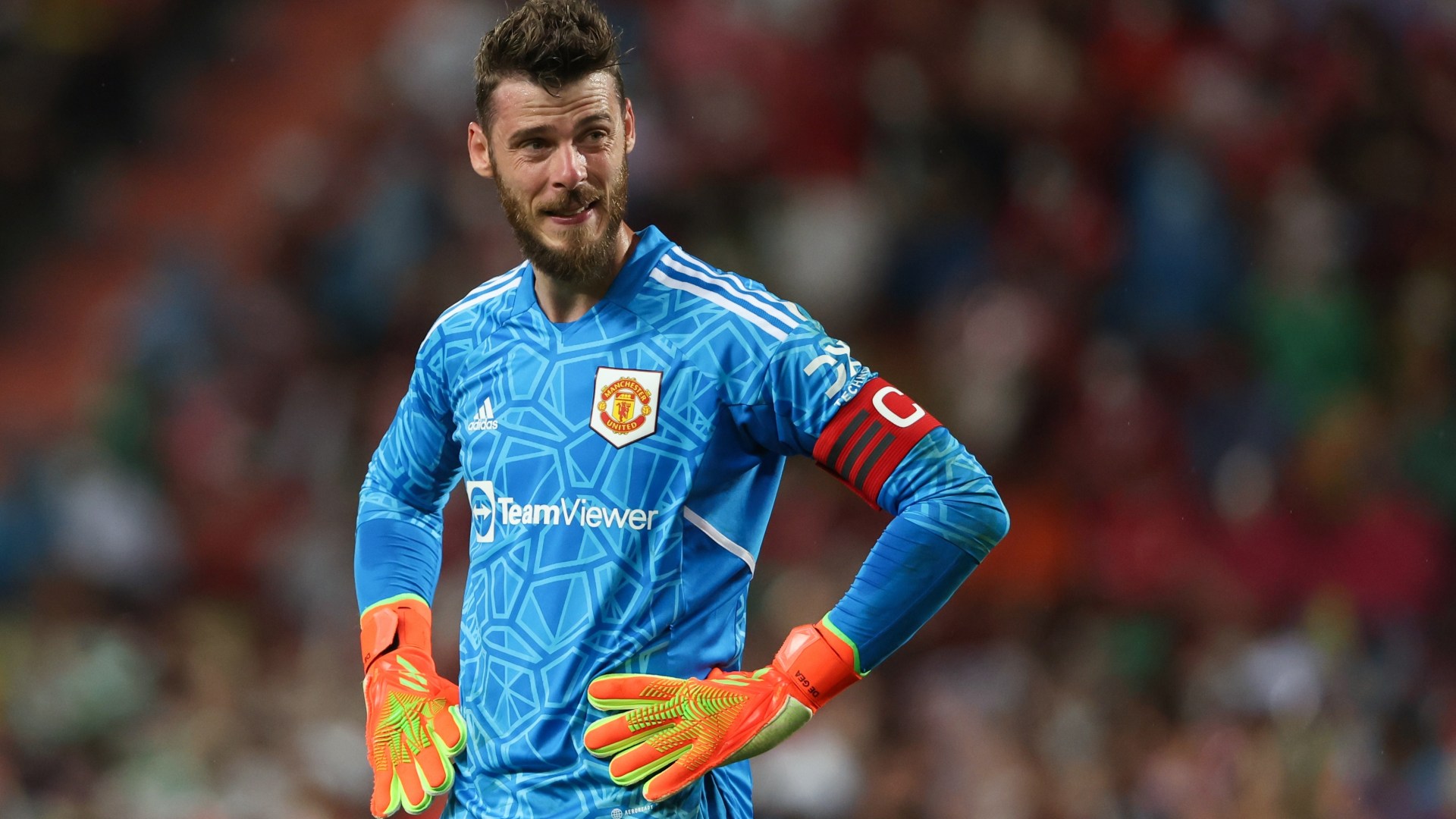 Manchester United goalkeeper David de Gea did not hold back on his thoughts about last season at Old Trafford.

Despite bringing in big names such as Cristiano Ronaldo and Jadon Sancho, United lost 12 of their 38 top-flight matches, including two thrashings at the hands of Liverpool and a 4-0 defeat to Brighton.

The Spain international said: “For me and everyone it was a very tough season, embarrassing sometimes.

“Some games were a mess, a disaster.

“So we should learn from last season that that cannot happen again because it was tough, it was painful to be there.

“We were not capable to win games and losing games 4-0 or 5-0, it was unacceptable.

“But sometimes you have to feel pain to get up and keep going.”

Fernandes said: “Last season, as a team it was not successful, so individually it’s difficult to be successful. I was trying to improve the team but it was a difficult season for everyone.

“As soon as the team is doing well and getting good results, that will make me happy and make my game much better.

“I know everyone is expecting so much from me because my first season was amazing and last season I only scored ten goals and 14 assists. I know I can do much better than that.

“I’m an emotional player and an emotional person. I criticise myself too much and sometimes I need to calm down a little bit — but that’s the way I am.” 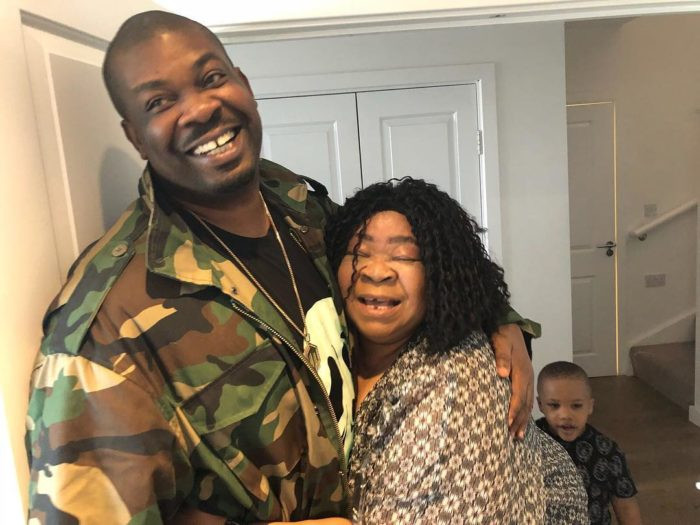