“Virginia now has the most liberal abortion laws in the world,” he said at a July 9 rally on Capitol Square, urging Gov. Glenn Youngkin to back banning abortions in the state.

We examined LaRock’s statement by comparing the gestational ages at which abortions are allowed in Virginia, other states and other nations. Those ages have been the focus of debate since the U.S Supreme Court in June overruled its 49-year-old Roe v. Wade decision, saying abortion rights are protected by the constitution. The court, in its new decision, said each state should make its own abortion laws.

Virginia allows abortions through the first two trimesters of pregnancy — about a 26-week timeframe. About 98% of the state’s abortions occur during the first 15 weeks, according to 2019 data from Centers for Disease Control and Prevention.

Extremely rare third-trimester abortions are legal if three physicians agree that continuing a pregnancy is likely to kill a woman or “substantially and irremediably impair [her] mental or physical health.”

You don’t have to go far on the globe to find a place with a more lenient law. New Jersey is one of six states that puts no limits on when abortions can be performed. The others  are Vermont, Colorado, New Mexico, Oregon and Alaska. That’s according to Guttmacher Institute, a pro-abortion research organzation, and the Anchorage Daily News.

Outside of the U.S., we were unable to find a nation that allows basic abortion rights as long as Virginia’s two-trimester limit.

In Canada, each province and territory sets its own abortion laws and gestational limits, ranging from 12 weeks in Yukon and Prince Edward Island to 24 weeks and six days in British Columbia.

European nations generally allow abortions on request during the first trimester or slightly later. For example, Britain has a 12-week limit; Spain, 14 weeks; and France, 16 weeks. They all allow later abortions in special circimstances, such as when a woman’s health is in danger.

Although LaRock was focused on the gestational age of fetuses, there are other facets of abortion laws that can be compared.

Virginia, for example, only allows public funding of abortions in cases when low-income people are victims of rape or incest,or if the woman’s health in endangered. The state requires parental consent before a minor can have an abortion, and it allows some abortions to be conducted by nonphysician health care specialists.

Guttmacher made a wide comparison of U.S. abortion laws as of July 20 and categorized each state’s receptiveness to the procedure. Eleven states were rated as more protective of abortion rights than Virginia.

We couldn’t find a similar rating of abortion laws around the world. But it should be noted that countries with nationalized health care systems — including Canada — publicly fund abortions while Virginia does so in a limited way.

In any case, LaRock did not quibble when we spoke to him. “I should have said Virginia is among the most liberal states,” he said.

LaRock said, “Virginia now has the most liberal abortion laws in the world.”

Virginia doesn’t even have the most lenient abortion laws in the U.S. Six states set no limits on when women may have elective abortions while Virginia puts its cap at the end of the second trimester — or about 26 weeks. The Guttmacher Institute considered additional aspects of abortion laws and found 11 states to be more protective of the procedure than Virginia.

LaRock’s has a point, however. Virginia’s abortion laws are among the most lenient in the world. We couldn’t find another nation that allows abortions on demand beyond Virginia’s two-trimester limit.

LaRock acknowledges his error. We rate his statement Mostly False. 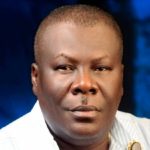 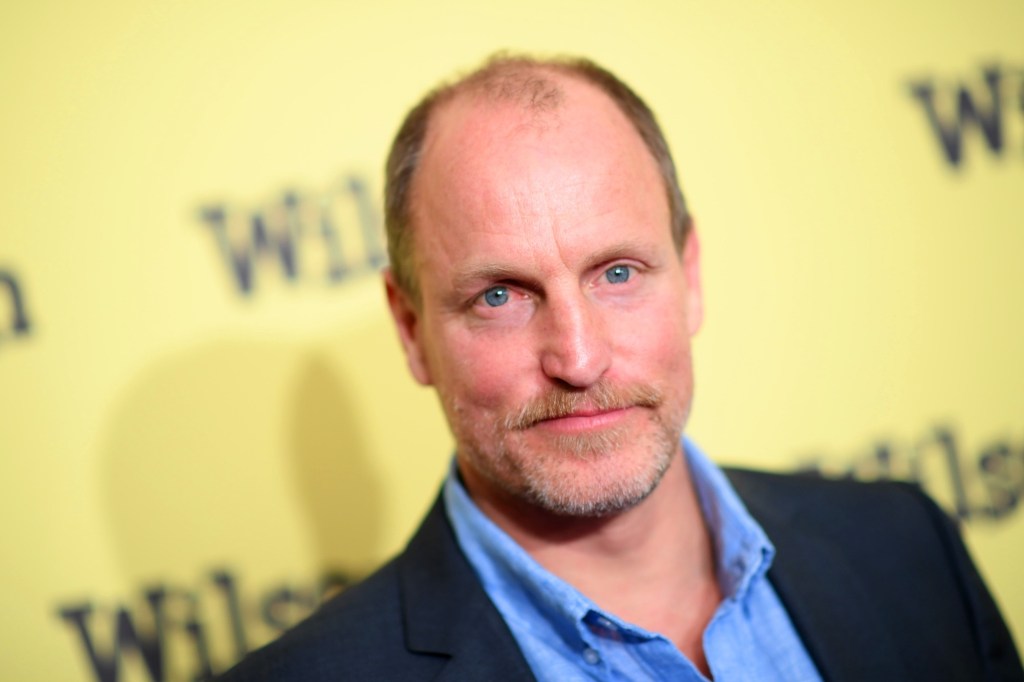