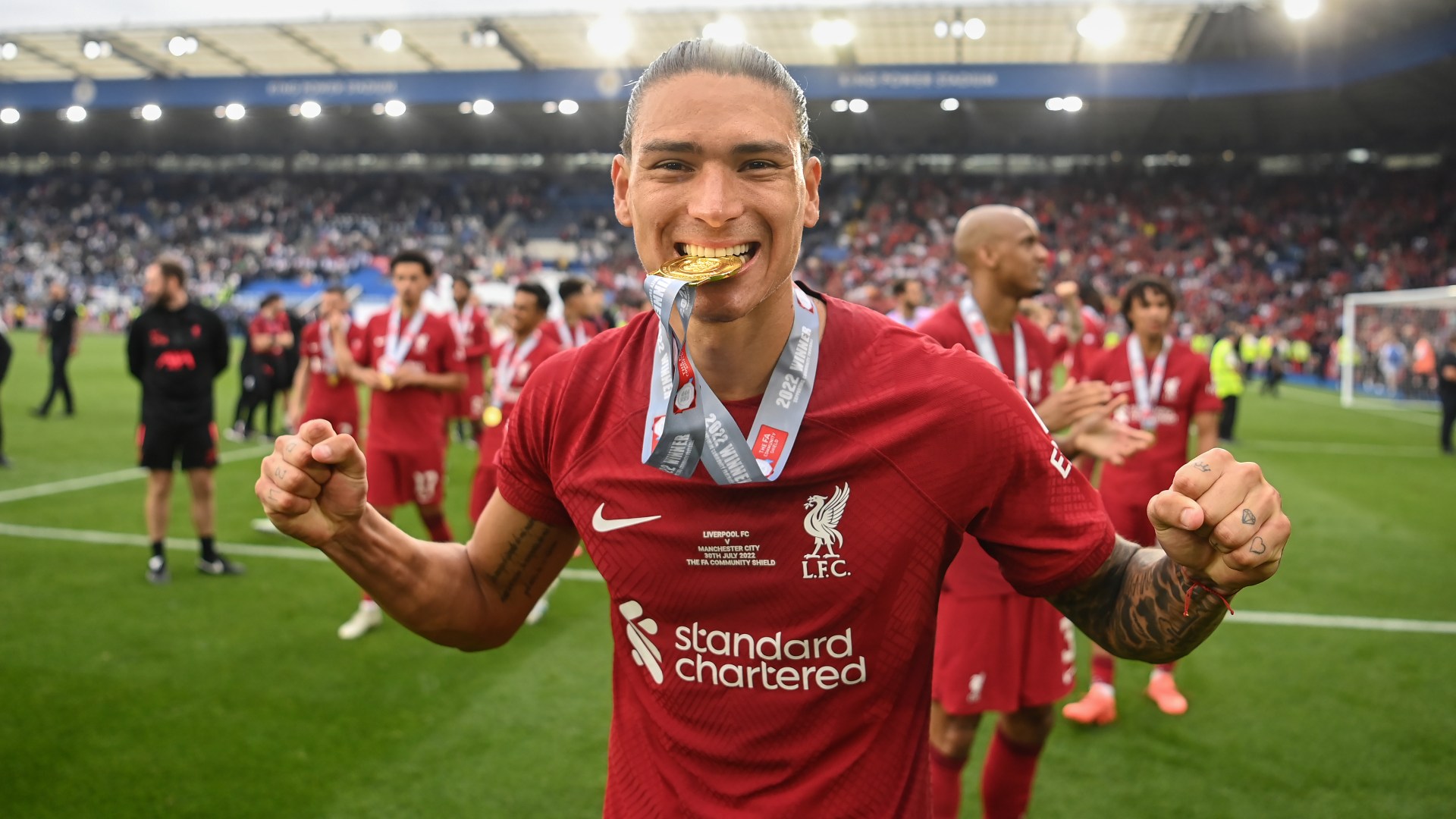 There may be doubts about Darwin Nunez but Liverpool have a player who has ‘everything technically’.

That’s the verdict of former Benfica player Scott Minto and talkSPORT pundit Stuart Pearce, who both believe the new signing will be a success at Anfield.

Liverpool brought the Uruguayan forward in a deal that could rise to a club record £85million, however, he’s split opinion so far based unfairly on some pre-season displays.

Nunez looked the real deal in Liverpool’s 5-0 win over RB Leipzig, netting four of their goals in a virtuoso second-half performance.

In the rest of their friendlies he has failed to find the net, raising questions over whether he will justify his price tag, although he answered some of those doubts with a lively performance in Liverpool’s Community Shield win over Man City – which he capped with a late goal in the 3-1 victory.

Minto told talkSPORT the 23-year-old is a versatile forward, who also adds a new dimension to the Reds attack.

“People will look at him and say he’s had one really good season at Benfica but I think when he was at Almeria, Luis Suarez told Barcelona to get him because he’s an absolutely superb talent,” he explained.

“The Uruguayan manager likened him to Edinson Cavani, I think there’s a lot of pressure there. He’s a similar type of player though.

“Nunez is not just a typical No.9. He can work the channels, he can drop in, he can play on the left, although he’s got a big physique.

“Technically he’s got absolutely everything and if you stick the balls in the box, which is something Liverpool haven’t been able to do over the last couple of years, he will get on the end of that as well. That’s where the extra dimension is.”

Stuart Pearce was on commentary duty for talkSPORT as Liverpool made a big statement in the Community Shield, and was seriously impressed with Nunez and Jurgen Klopp’s staggering options going forward.

So much so that he’s tipping the Reds to win the Premier League title this season.

“Nunez, I’d certainly been impressed with him prior to his move to Liverpool, but on today’s showing he’s had a real impact, good energy, he’ll offer more movement in behind,” the former Man City boss said.

“He’s given Liverpool a different dimension.

“Liverpool have had wonderful options all over the pitch, they’ve had movement and pace, but in Nunez they’ve now got someone who plays at the point of the team, who is happy to run in behind, who has physical presence. He’s just offering them something different on top of everything they’ve already got.

“They’ve got a front three that has pace, power, can run in behind, get the ball and taking you on, and then you’ve got Jota outside of that, and he’s just been brilliant and has gone up a level since his Wolves days, and Firmino who offers you a different type of attacking option as well.

“Before the game started people were writing Liverpool off, but after watching them for 90 minutes with Nunez, Mohamed Salah and Luis Diaz on form, you’re thinking: ‘Wow’.

“Just… wow, they’ve got so many options. If Liverpool can keep things tight at the back, for me, I think they’ll win the division this season.” 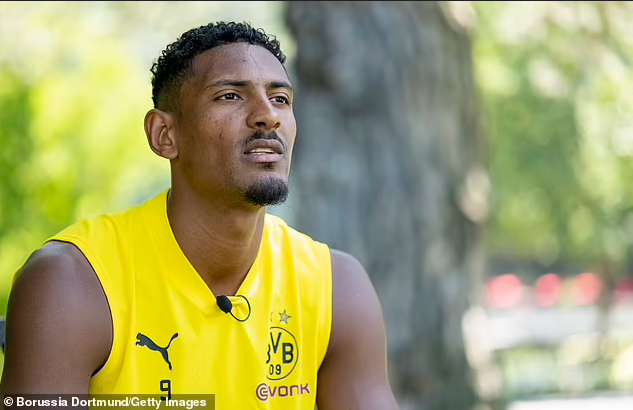