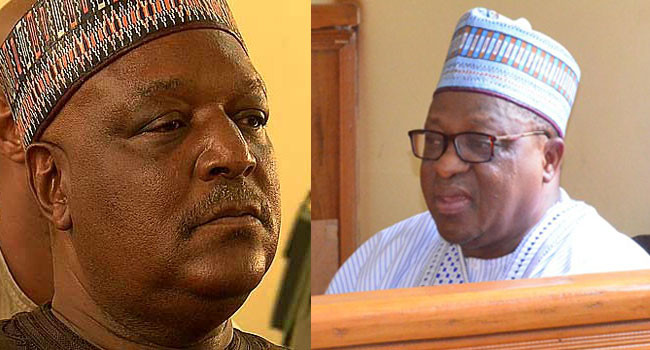 The Presidency has explained the reasons why the pardon request of former Governors Joshua Dariye of Plateau State and Jolly Nyame of Taraba State, was approved by the Council of State.

In a statement released, the Senior Special Assistant to the President on Media and Publicity, Malam Garba Shehu, said Dariye and Nyame were pardoned due to life-threatening ill-health.

“The Presidency wishes to throw light on the recent note presented to the Council of State, on the report of the Presidential Advisory Committee on the Prerogative of Mercy, PACPM as a culmination of a process begun by the convicts and others concerned in line with the Constitution.

The Federal Government constituted the PACPM on August 28th, 2018 with the mandate of assisting the President in the discharge of his constitutional responsibility of granting pardon/clemency to convicts or ex-convicts in deserving cases.

The Committee filed its first report in March 2020 and reconvened on Thursday, 28 September 2021 to attend to the myriad of pending applications for presidential pardon and clemency from Nigerians across the country.

These accrued cases followed the established process of applying for pardon or clemency first to the Correctional Service (formerly Nigerian Prison Service), which must certify claims made, be they of life-threatening ill-health, (as in the cases of Governors Dariye, Nyame; John Joshua Uloh, Engr Umar Bamalli, Sa’adu Ayinla Alanamu, Charles Ihenatu, Akinwumi Ajayi and tens of others making the approved list of 159; or such cases arising from remorse and good conduct or plainly on the basis of compassion among other stated criteria.

The PACPM members, under the Attorney General and Minister of Justice, followed up the recommendations with a visit to selected Correctional Centers in several states of the Federation to “critically appraise and identify potential cases of convicts and ex-convicts before recommending them for presidential pardon/clemency and reduced sentences.

In this round of the exercise, 412 inmates were interviewed and 162 were recommended to the Council of State by the President in the exercise of his powers, pursuant to Section 175 (2) which requires that he should carry out this function after being “advised by the Council.” 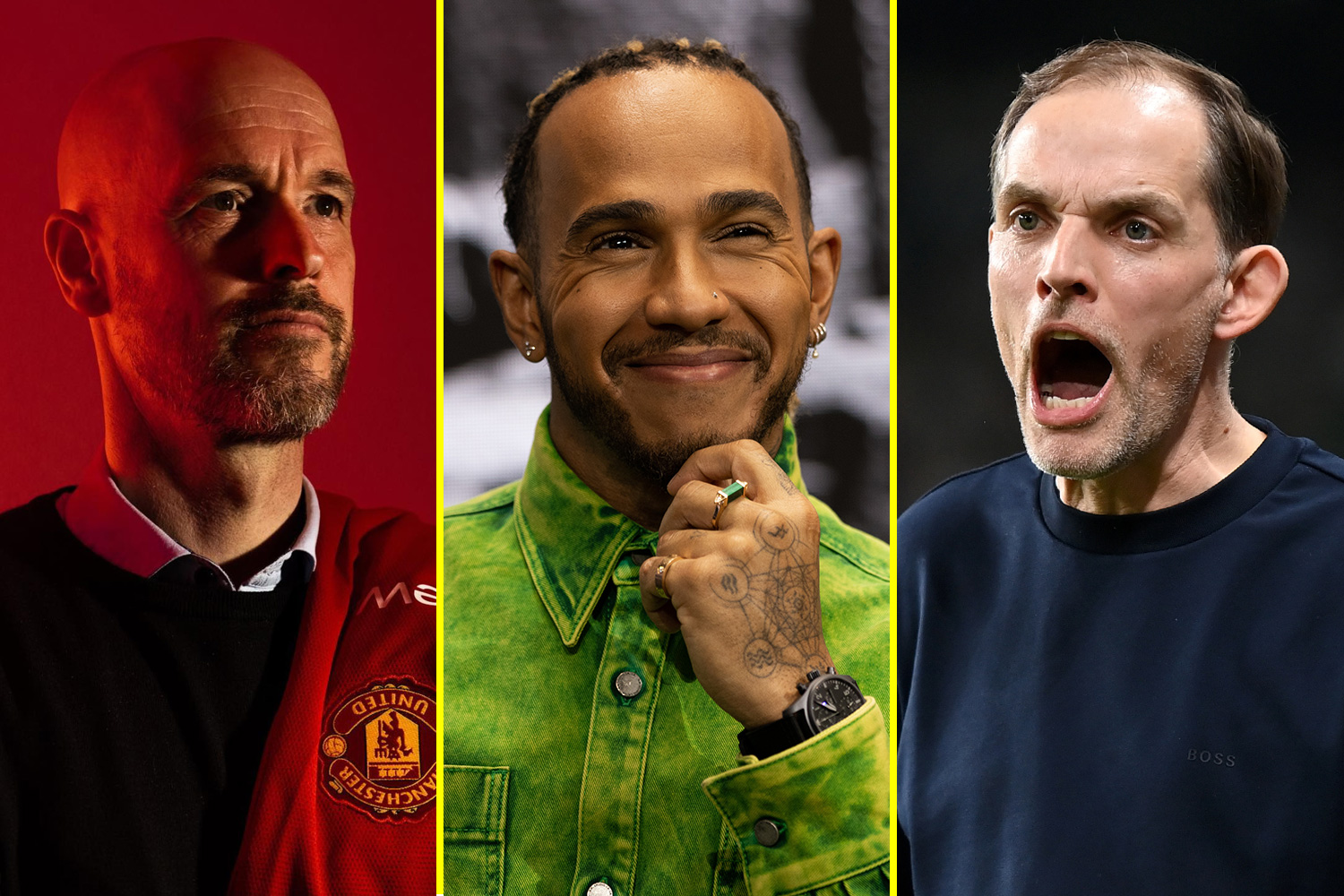