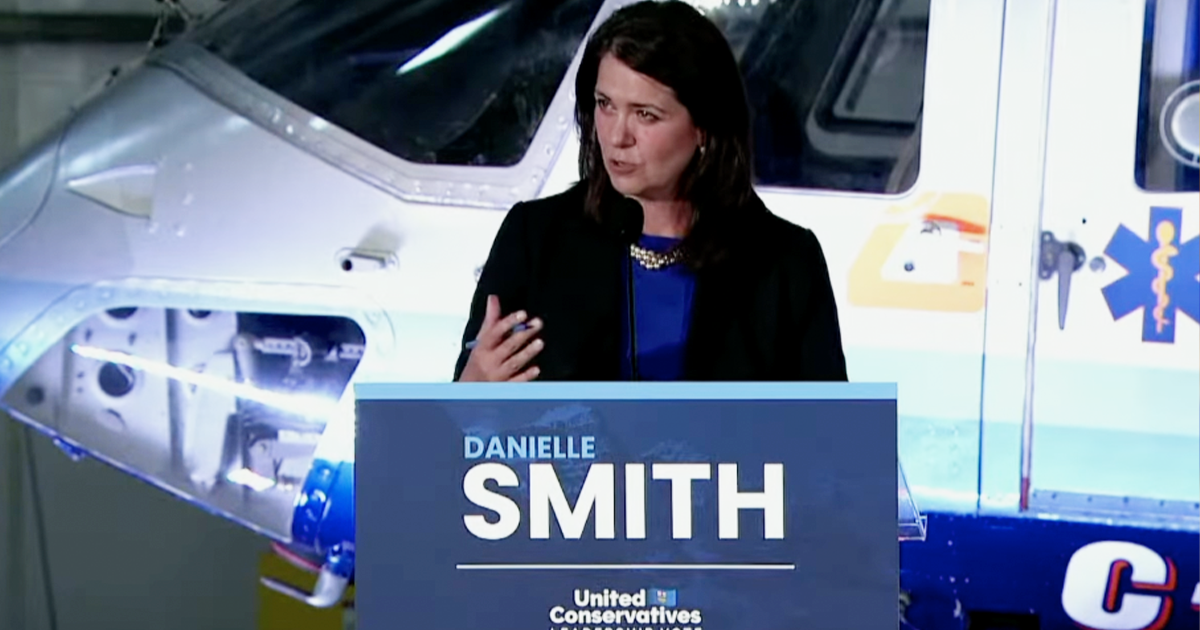 Contestants sparred off at the Halo Air Ambulance hangar in Medicine Hat on Wednesday night.

Five of Smith’s six opponents — Rebecca Schulz, Brian Jean, Travis Toews, Leela Aheer, and Rajan Sawhney — used their time to draw Smith into the debate and challenge her Alberta Sovereignty Act, as well as her comments on early detection of cancer. Only Todd Loewen, who’s aligned with Smith on many policies, steered clear of giving Smith the gears.

The tactic favoured Smith, who remained calm in the face of coordinated attacks while being granted more air time to pitch her policies during the two hour debate.

In a media scrum following the debate, Smith said the debate was a “great discussion.”

“I think you saw seven cabinet ministers up there,” she told True North.

The debate format worked as such: a candidate was chosen to answer one of seven questions for two minutes, before choosing an opponent to answer the question for 90 seconds.

The two candidates then debated each other for four minutes. The remaining five candidates were given four opportunities to rebut their rivals’ at the end of the rounds.

Sawhney went on the attack immediately in her opening remarks. The party needs more than “a talk show host” to unify and win a general election, she said, in an apparent hit at Smith who had just touted her history as a radio journalist.

While debating Smith on environmental policy, Sawhney accused the former opposition Wildrose party leader of creating chaos with her promise to deliver the Alberta Sovereignty Act. The Act would bar federal legislation deemed harmful to Alberta.

The proposal is “seductive,” but there’s nothing about it that makes sense, Sawhney said, noting that responding to Ottawa with anger may feel good but candidates “must not be risky and hot-headed.”

Schulz said she would advocate for Alberta’s interests with help from like-minded provinces. Some aspects of the Alberta Sovereignty Act make sense, but many don’t — especially those that break the rule of the law, she said.

The Sovereignty Act is redundant because we already have the constitution, which enshrines areas of provincial jurisdiction, Aheer argued.

“It would be great to wish away all our problems with this thing called the Sovereignty Act,” Toews added. But to do so would be “delusional,” and would drive away investment, he said.

While addressing healthcare, Sawhney said there are issues with Alberta Health Services and it might be time to move back to regional boards. She’s promised a public inquiry into the Covid-19 pandemic response, if elected.

The former transportation minister also said Smith’s comments on cancer were hurtful and diminished the experience of cancer.

In a podcast last week discussing naturopathy medication, Smith said preventative treatments and early detection could lead to better outcomes for cancer patients, who have no alternatives to chemotherapy, radiation, and surgery in the late stages of cancer.

Toews, Schulz, and Jean also used the stage to condemn Smith’s comments. When Jean brought up the topic for a second time later in the debate, he was booed by the audience.

Smith encouraged everyone to listen to her full podcast to see the context of her comments. Her mother-in-law died of ovarian cancer which caused her to become a proponent for early detection, Smith said.

In a media scrum following the debate, Smith said, “I think it was a clear misunderstanding, and I apologize to anybody who was hurt by my comments.”

A recent Leger poll pegged Smith at the front of the leadership race, with 22% of support from party members, followed by Jean (20%), and Toews (15%). Schulz and Loewen each had 2% support, Sawhney had zero, and Aheer did not register any support in the poll.

Toews and Jean had a heated debate on party unity. Toews positioned himself as the best candidate to win Alberta’s general election against the NDP next year, and said he can quickly get to work as he already has the endorsement of 27 MLAs.

Jean said Independent MLAs Drew Barnes and Loewen were kicked out of the UCP caucus while Toews was in cabinet. The former Wildrose party leader said the next leader must know how to manage caucus, adding that he’s never had a caucus member quit or “cross the floor” — another shot at Smith.

Toews fired back saying that Jean has been “sniping” from the sidelines and causing division over the last year, while he was raising concerns in the appropriate setting of the cabinet table.

Loewen intervened and said he stood up during Covid, but Toews never did. Loewen was removed from the UCP caucus after calling for Kenney’s resignation over his pandemic handling and for failing to make progress with Ottawa on a fair deal for Alberta.

The MLA also came out strong on affordability, saying Alberta must control its debt and interest payment. Loewen asked the former Finance minister how he plans to repay the $4 billion in pandemic spending.

“We’ve watched this train wreck coming,” Loewen said.
Spotty internet connection in the hangar led the debate livestream to cut out several times, but those interested in watching the debate can do so here. 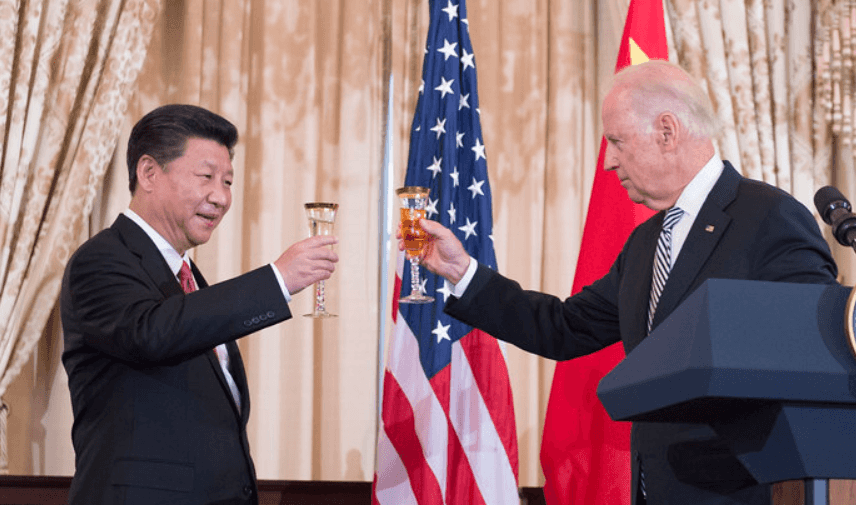 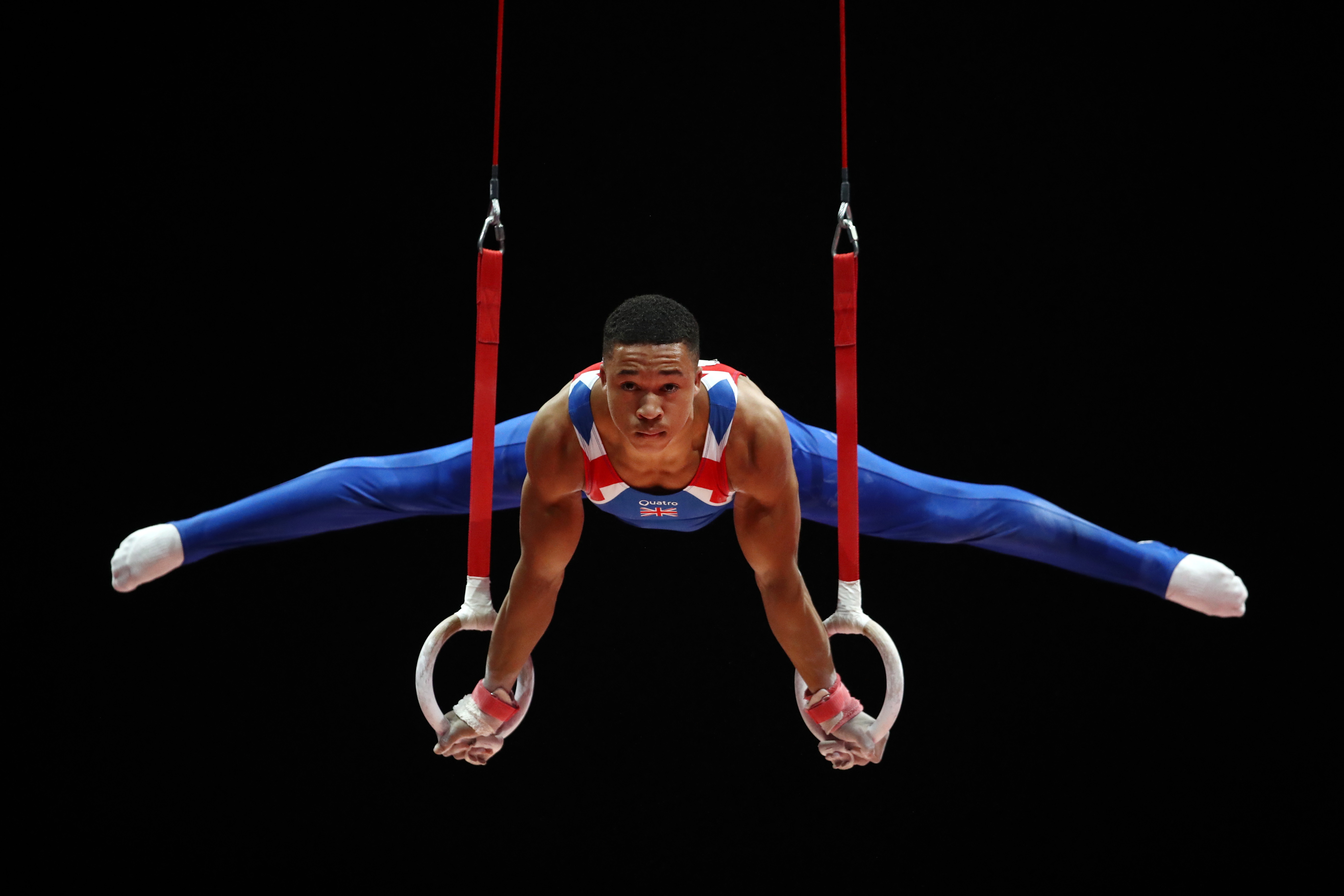