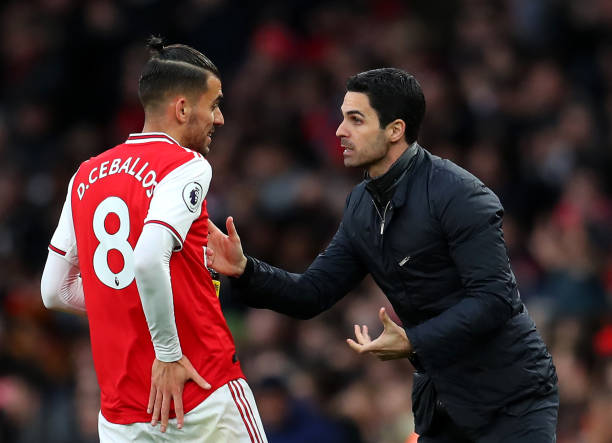 Despite a run of mostly very positive results in 2022, the last week has raised many of the old concerns about Arsenal’s situation.

A couple of key injuries to Kieran Tierney and Thomas Partey, on top of the ongoing absence of Takehiro Tomiyasu, has left Arsenal significantly weaker on the pitch.

The heavy defeat to Crystal Palace did nothing to allay fan fears that their top-four charge may quickly fall apart.

That prompted plenty of pessimism on social media on Monday night and Tuesday morning, but Dani Ceballos responded to one tweet about Mikel Arteta to urge supporters to remain level-headed.

“Friend, let him work, he is top class,” Ceballos said. “He will also take Arsenal to where they deserve to be. Patience.”

It’s one thing for current players and fans of the club to speak out in support of Arteta, but it’s nice to hear from someone whose time with Arsenal wasn’t entirely a success.

Ceballos made some nice memories with Arsenal, winning the FA Cup in 2019-20. But he ultimately returned to Real Madrid without making his move permanent as the Gunners turned to other options.

That could have left him with some bitterness towards the club and towards Arteta, particularly as he dropped out of the side towards the end of his second loan.

So it’s encouraging to instead hear him talking positively about his former boss. We can only hope his positive sentiment is justified. 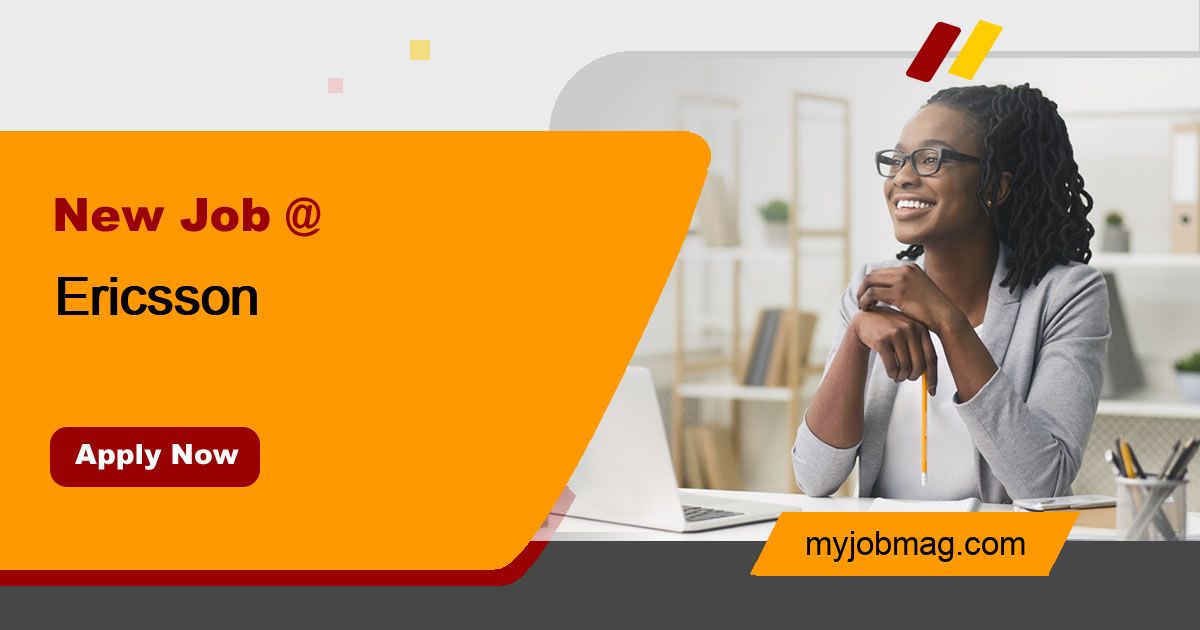