Street Fighter 5 has come a long way since its turbulent release back in 2016. Over the years, Capcom has been steadily improving the game by adding new modes, adding new features, adjusting the balance, reducing the input lag, improving the online play and more.


Upon launch, Street Fighter 5 was met with a lot of critical reception from casual and hardcore fans alike. It seems that even BST|Daigo Umehara believed the game was boring when he first played it. In a recent stream, Daigo recounted the time he told Yoshinori Ono himself that he thought the game was boring.


“Street Fighter 5 was getting bad reviews at first because the game was pretty slow and laggy,” said a viewer in Daigo’s stream chat.

Daigo also noted that he relayed the same information to Combofiend. According to Daigo, Ono simply said “Oh, really!?” in response to Daigo’s feedback.

Despite all of this, Daigo notes that he’s happy where Street Fighter 5 is now. Check out everything Daigo had to say regarding his initial impressions of Street Fighter 5 courtesy of FGC Translated’s video below: 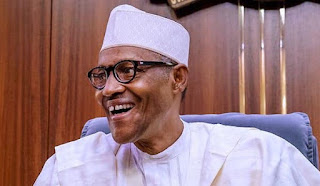 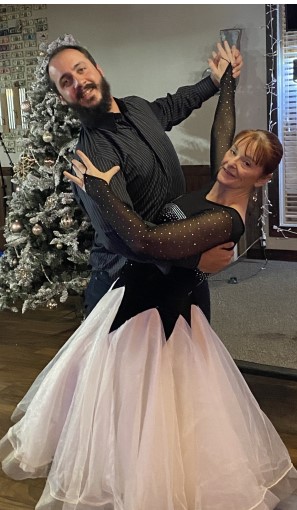