The DA has rejected Lindiwe Sisulu’s proposal to introduce a “50/50” racial model in schools, saying it will not fix or improve the state of schools and basic education.

Sisulu, in her capacity as ANC social transformation subcommittee chair, this week presented the committee’s resolutions before the party’s policy conference. In it, she proposed to ensure diversity at schools.

She said no school should be registered unless there is 50/50 representation.

“If I were to stray in someone else’s territory, I would say: No school should be registered unless there is 50/50 [representation] of black and white students. Children are very open-minded and they don’t even know what colour [race] is, we impose colour on them.

The policy document released to the public in May does not include such a proposal.

Instead it highlights a previous resolution that education be viewed as “a medium for the promotion of national identity, our constitutional democracy, non-racialism, non-sexism, human rights and our philosophy of an egalitarian society”.

It acknowledged “the greater part of this work remains to be implemented”.

“These lofty ideals require urgent attention today more than ever before.

In a statement, the DA lambasted the idea and said it was an “apartheid-style racial classification”.

“The DA will not stand for this. The DA has committed itself to the principle of non-racialism that will effectively redress the continued economic exclusion of 30-million impoverished citizens while simultaneously doing away with continued apartheid-style racial classification, such as this.

“This proposed racial engineering by the ANC is strongly in line with their support for the draconian Basic Education Laws Amendment (Bela) Bill and particularly the ‘Lesufi clause’ that seeks to disempower school governing bodies.

“This is a classic example of the ANC misdiagnosing a problem and giving it the wrong remedy on top of that. Again, the ANC seeks to use race as a way to categorise and treat people, this time innocent schoolchildren.” 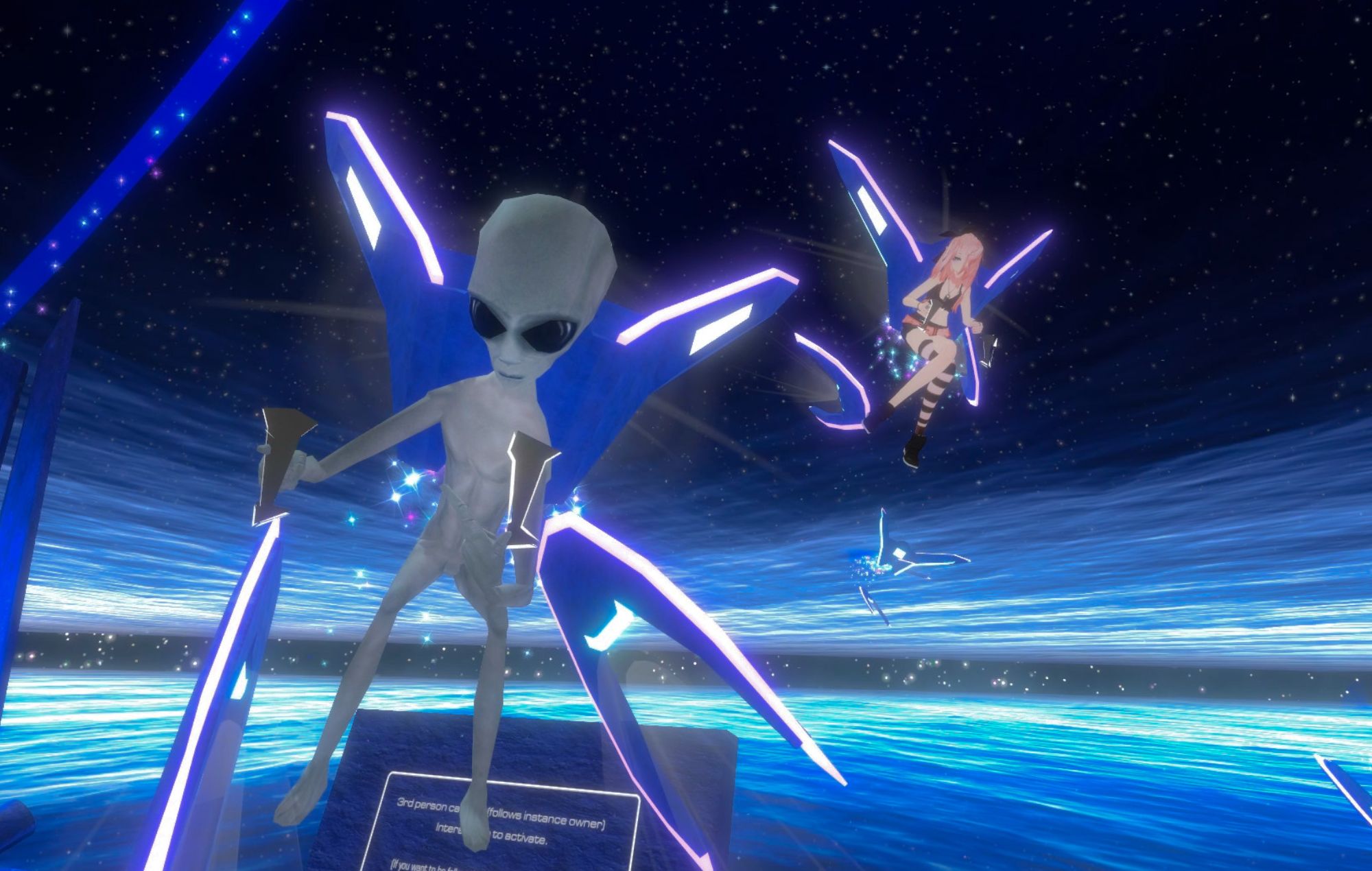 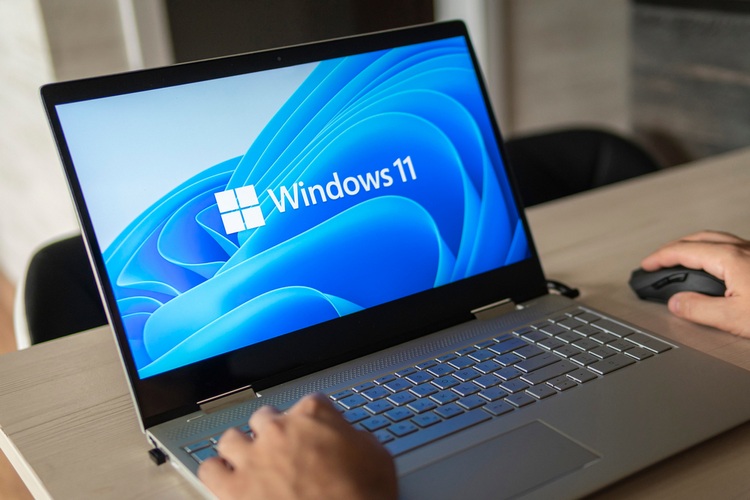