This year, Cubot fans are getting quite a treat, especially the lovers of compact smartphones. These phones always seem to be in high demand, yet there are only handful of them around. Now we can add a significant one to the lest as well, thanks to Cubot.  Because they have just officially announced, that their new model KingKong Mini2 Pro will be launched on August 12th. So let’s take a quick first look at it.

The biggest advantage of the new KingKong Mini2 Pro is of course its super compact size. It uses a 4-inch QHD+ screen, which is really rare these days. The compact design of this phone makes it really convenient for you to use for work or exercise outdoors.  And of course makes carrying around way easier. The device also comes with the semi-rugged IP65 certification as well. This makes the device water-resistant for common liquids like rain or stuff like coffee or tea spills. Its exterior design also ensures protection from dust, sand and random drops. 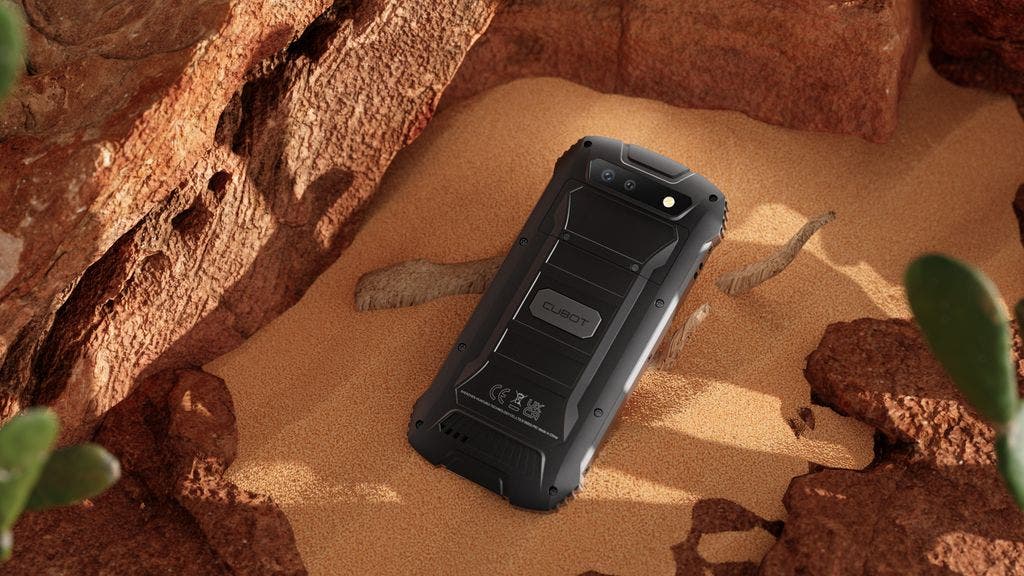 Solid specs for the little phone

In terms of the specs, it is powered by Octa-core MT6762 processor and has a default internal storage of 64GB paired with 4 GB RAM. It’s also backed by a 3000 mAh battery, due to the small size of the phone. But with a small screen and efficient chipset the power demands are low.  Other specifications of Cubot KingKong Mini2 Pro include 13MP rear camera, 5MP selfie front shooter or the Android 11 OS. 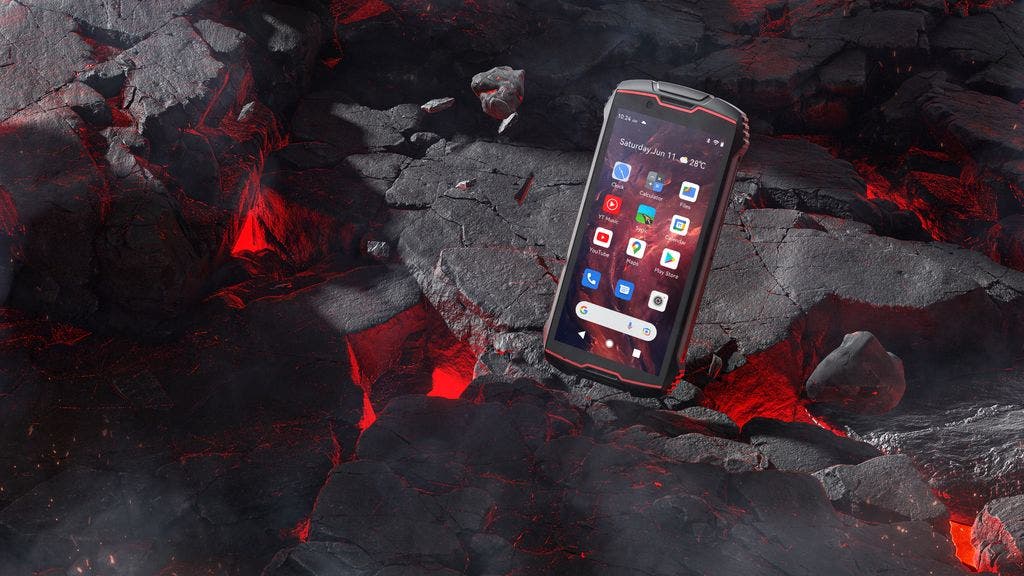 And now ss an early bird promo offer, Cubot is also running a nice giveaway campaign too. In it you have a chance to win Cubot KingKong Mini2 Pro completely. for free. Ten lucky users will get the phone for a free trial. So everybody interested should head over to the official website and join the giveaway.