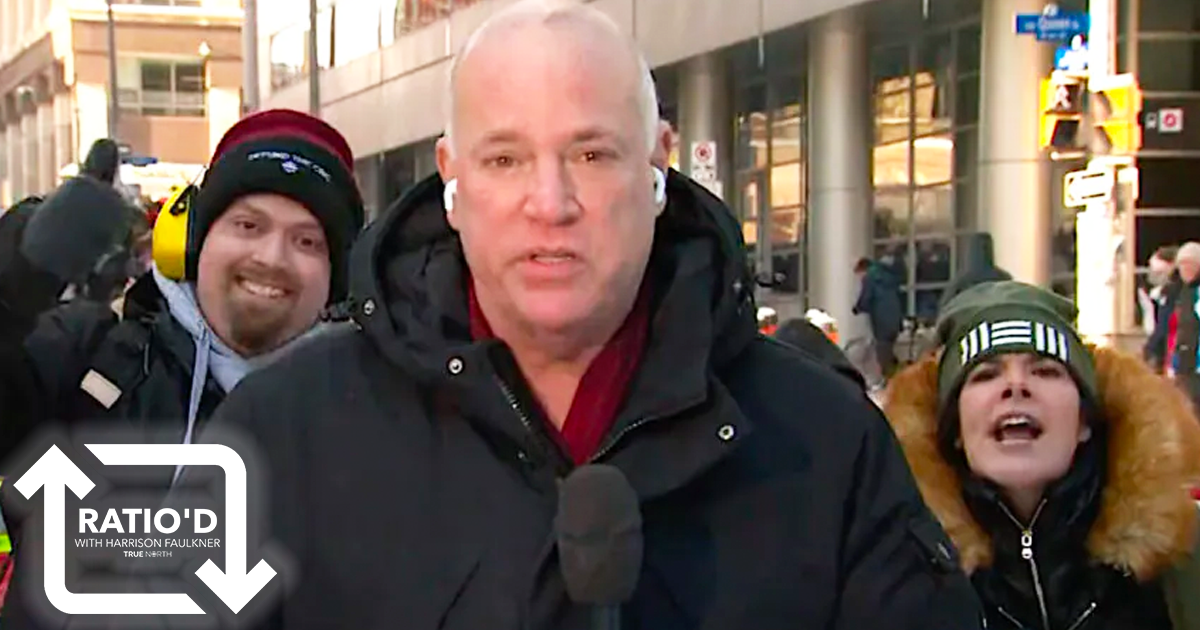 Freedom Convoy organizer and political prisoner Tamara Lich was released on bail this week, much to the disappointment of Canada’s legacy media. In particular, one familiar journalist to many supporters of the convoy – Glen Mcgregor. Mcgregor was very upset! As Tamara Lich was exiting the Ottawa courthouse on Monday, video footage emerged of Mcgregor getting physical and shouting at Lich supporters. To everyone’s surprise, Mcgregor failed to mention the altercations with supporters in his reporting.

Also on the show, Pope Francis has been on a week-long apology tour in Canada billed as a “spiritual pilgrimage of healing and reconciliation”. The Pope did what was asked of him by former residential school students – to apologize on behalf of the Catholic Church on Canadian soil. Unfortunately for the Pope, his apology wasn’t accepted by radical activists who instead want the Pope to “decolonize” the church.

To wrap up the show, Canada’s agriculture minister Marie-Claude Bibeau takes home the Ratio of the Week award for failing to address the real concerns of Canada’s farmers and instead telling us that Canada will ban single-use plastics in December. 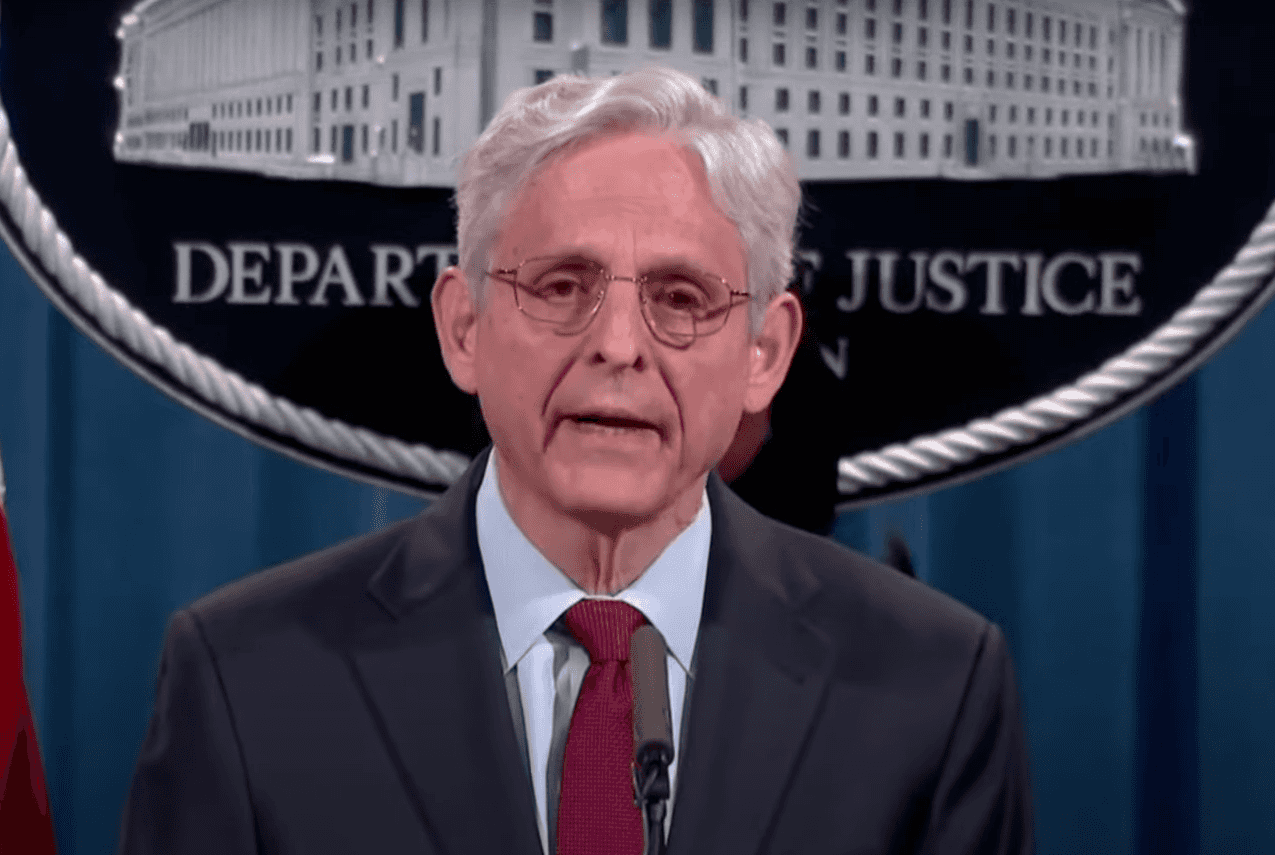