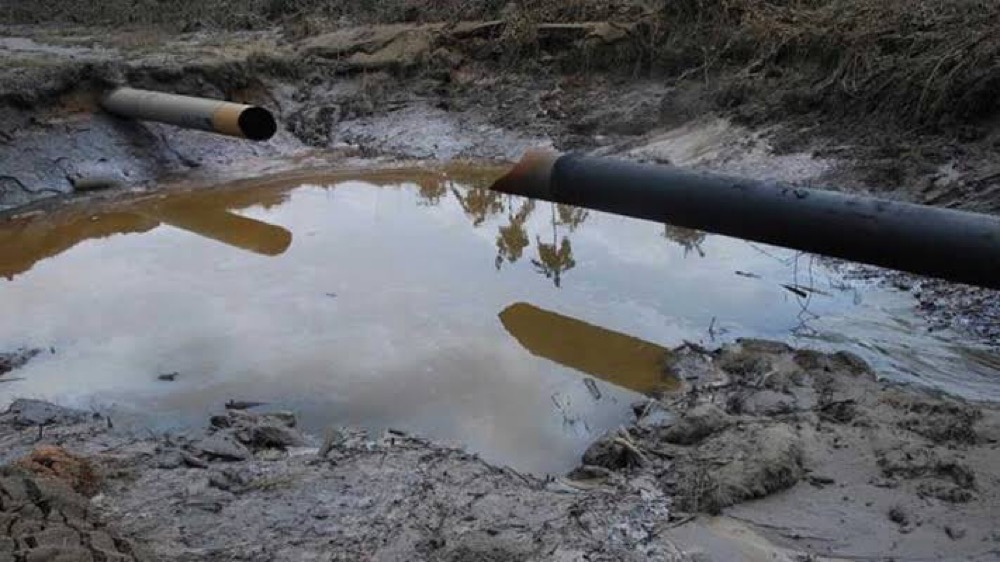 International Oil Companies operating in Nigeria have expressed their frustration on the rising spate of crude oil theft and pipeline vandalism in the country.

They expressed their displeasure during a panel session held at the 2022 Nigeria Oil and Gas Conference with the theme, “The future of Nigeria’s energy sector in the PIA era.”

Those that spoke are the Managing Director of TotalEnergies E&P Nigeria Limited, Mr. Mike Sangster;

Within a three months period covering January 1 and March 31 this year, Nigeria lost a whopping amount of $1bn revenue to crude oil theft.

The $1bn when converted to the Naira using the official exchange rate of the Central Bank of Nigeria translates to about N416bn.

The theft of crude oil has been frustrating the efforts of the government in attracting fresh investments into the oil and gas industry through the implementation of the Petroleum Industry Act.

Three months ago, the Minister of Petroleum Resources, Timipre Sylva the Chief of Defence Staff Lucky Irabor and the Group Managing Director of the Nigerian National Petroluem Company Ltd Mele Kyari, visited the Niger Delta for an on-the-spot assessment of the damage done by vandals.

Shortly after the visit, a military operation followed immediately to smoke vandals out of the creeks.

Currently, the Nigerian Navy is carrying out serious military operations in the Niger Delta to ensure that oil and gas assets are protected.

The theft of crude oil has been having a negative effect on the revenue of the federal government, which has denied the country the much-needed fund to boost economic development.

Apart from revenue loss, the issue of oil theft is currently threatening not just the NNPC’s quest for energy security for the country, it is also having a debilitating effect on Nigeria’s foreign exchange earnings.

Nigeria relies on crude oil revenue for over 90 per cent of its foreign exchange earnings.

The Shell MD said the high level of oil losses caused by crude theft had resulted to Nigeria’s daily oil production declining from 1.8 million barrels per day in the last three years to just a little over 1 million bpd.

He said two of the most important oil pipelines in the country are currently shut down with hundreds of thousands of barrels a day shut-in.

He said, “If there’s one thing we need to take away from this conference, it’s how we can put our heads together: industry, government, regulators, communities, security agencies as to how we can deal with this culture.

“We need to address it. If we don’t address it, we can do all the new oil development issues, that will continue to occur. But what is really going to move the needle for us in terms of bridging this gap of hundreds of thousands of barrels a day is solving the evacuation problem.

“So, our OML 53 and 57 marginal field licensees, depending on how quickly they can bring production on stream, those who are on land, swamps and shallow water, evacuation is going to be an issue. So it’s an existential issue for us.

In his submission at the event, the
Kennedy who is the MD of Chevron said time has come for all the stakeholders in the oil and gas industry to address the issue of oil theft.

He said, “There is the need for an unprecedented level of collaboration and partnership across industry, with the regulators with the ministry, and with NNPC.

“And I think that will do us well going forward as we all take on the challenges ahead of us, including the high crude theft that we are going through. Let’s just carry on that collaborative mind-set and ensure we address these challenges.” 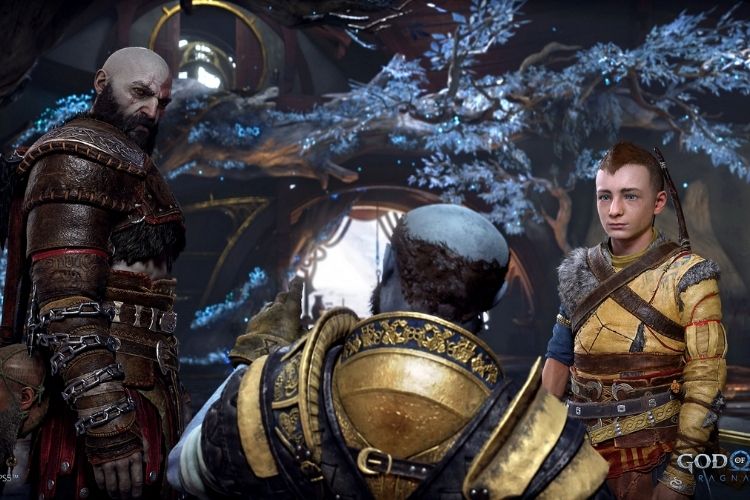 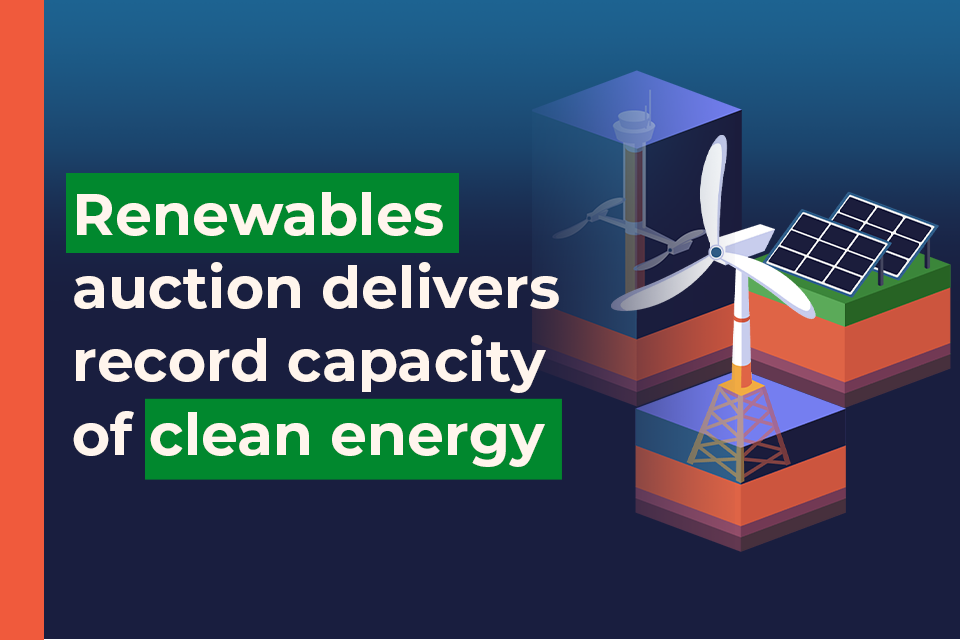