Following the excitements that greeted the media space with the announcement of the engagements of 60 nurses to man major primary healthcare facilities in the state for optimal results, the Cross River State Primary Healthcare Development Agency in collaboration with the National Primary Healthcare Development Agency has again begun the training of Community Health Influencers Promoters and Services (CHIPS) to enhance demand and equitable distribution of health services and personnel who will strengthen health facility linkage in the state.

With Cross River State being the first state to implement this programme with the aim to boost quality and reliable universally accepted procedures and quality health care provision for all in the State, will require the training of volunteer workers in communities to influence community members on health facilities utilization and build trust in the health sector and “village health concept”, especially in rural communities.

Director General of the Agency, Dr Janet Ekpenyong in an opening remarks, described community health workers as the bed rock to which the functionality and sustainability of primary healthcare facilities rest on.

She expressed profound gratitude for the CHIPS programme in the State, which according to her, will help improve health care and utilization of health services in the communities for pregnant women, vulnerable group, children and to every citizens who are expected to be beneficiaries of the programme as it will enhance the health care system and health indices with an introduction of follow-up of patient’s well-being while administering health services.

The Director General said a lot of health systems in advance countries have not worked because of lack of community engagement and participation. She also said that the various pillars of the health system cannot function without community participation and ownership, which the CHIPS programme offers.

She also seized the opportunity to thank the Federal Government of Nigeria for the innovation to strengthen health care in Nigeria. She went ahead to encourage partners to key into the programme as it will help them in achieving their set goals and objectives as the CHIPS programme is part of ensuring full health care delivery system of which everyone has a role to play.

She noted that CHIPS is all about strengthening collaboration between community and primary health care facilities utilization, as the CHIPS agents will influence pregnant women to go for antenatal services and children immunized to reduce maternal and child mortality rate thereby checkmating the health indices of the State and that CHIPS programme is an attempt by the Federal Ministry of Health, National Primary Health Care Development Agency and Partners to strengthen the community components of PHC by harmonizing and integrating all activities at every level.

Also speaking, Dr. David Ushie (SA to Governor of CRS on Health), stated that CHIPS  programme will helps to create partnership for the community development of the PHC and Health Indices of the State. He also stated that all hands must be on deck to help strengthen sensitization and follow up on healthcare service delivery in all localities of the State.

The CHIPS focal person, Mrs Lucy Okeh highlighted the aim of the training and the expected roles to be played by the newly engaged workers noting that, with the outbreaks of various diseases in the country, there is need for health influencers to promote and create the link between members of the community and the facilities.

She also urged them to promote Optimum Steadfastness in the various Communities to be posted to describing them as ambassadors to whom the image of the  Agency can be made or marred, urging them to remain steadfast, dedicated and fair in order to freely disseminate information to the targeted population.

In her own remarks, the Director of Community and Family Health, Mrs Sally Enyim commended the participants for their
Prompt response and asked for cooperation to help actualize the vision and objectives of the Programme.

She said irrespective of cadet and work description, there is need for synergy in the state Primary Healthcare Development Agency as there is a lone goal which is to see the improvement of the Agency, it’s facilities and standard of service rendered to the people.

On his part ,the state coordinator of the National Primary Healthcare Development Agency, Mr Julius A. Idoko appreciated the state government for her deliberate endeavours to take health services to the grassroot, describing it as the cardinal point of operation in attaining Universal Health Coverage.

He prayed for success to help create a conducive and healthy environment where all the intended services will thrive and become beneficial to all and sundry.

A Representative from World Health Organisation, Dr. Gberindyer Philip Msughter expressed his utmost happiness towards the achievements  recorded so far in the Health Sector noting that Cross River State has remained a model for other states in terms of grassroot mobilization and engagement of key stakeholders for the actualization of programmes.

He also made it known that the WHO is ever ready to support health innovative programmmes in all 18 Local Government Areas of the state.

Prof. Ani Etokidem, the National Trainer in his key note made it known to all that focus, concentration and  full Participation will help every participants to be an Health Encyclopedia, as he commended the state for being the first to implement the program in the country.

The CHIPS programme will commence in 5 Local Government Areas Abi, Boki, Obudu, Odukpani and Yala, with plans to scale up to all the LGAs later. 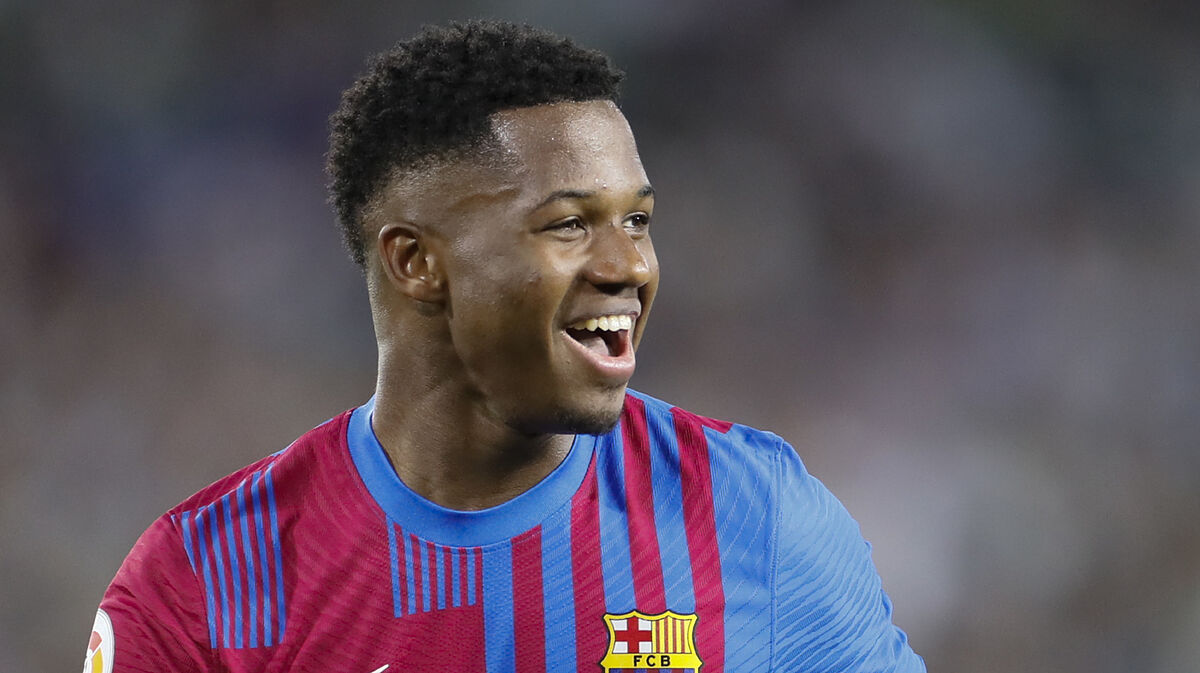