Dr Aba Tijani, Director General of the National Commission for Museum and Monuments, (NCMM), has appealed to the government of Cross River to remove the crossbar before the Old Residency Museum, Calabar.

Tijani who made the appeal in Calabar during the inauguration of the Ancient Rock Art of Nigeria Exhibition, at the Old Residency Museum, said the crossbar was impeding successful art exhibitions in the city.

The News Agency of Nigeria (NAN) reports that the Ancient Rock Art of Nigeria is a travelling exhibition which started in Lagos and would move to Zaria from Calabar after two months. 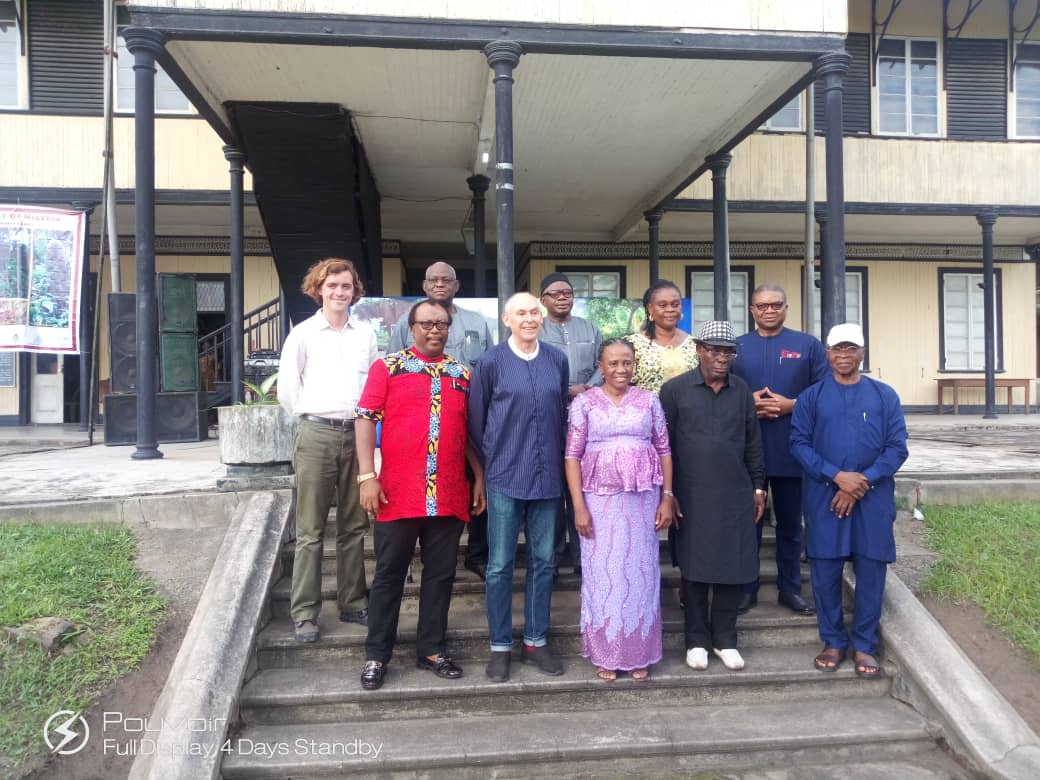 Represented by Mrs Victoria Osuagwu, Curator, War Museum, Umuahia, the DG said the rock art exhibition which could foster understanding and awareness of the art to the world can only thrive in a conducive environment.

“Cross River is beautiful with many tourist attractions but if people cannot have access to these beautiful places and museums where the cultural heritage and relics are exhibited, the whole essence of the exhibition is lost.

“With this international exhibition that will take place in Calabar for some time, it is an opportunity for the crossbar to be removed to give Nigerians and other tourists access to the museum to increase the revenue of the state.

He used the opportunity to thank the United States Consulate for its support in the preservation of cultural heritage in Nigeria.

He also appealed for assistance in the restoration of the Old Residency Museum building which is over 100 years old and a national monument as it houses relics of the cultural and political history of Nigeria. 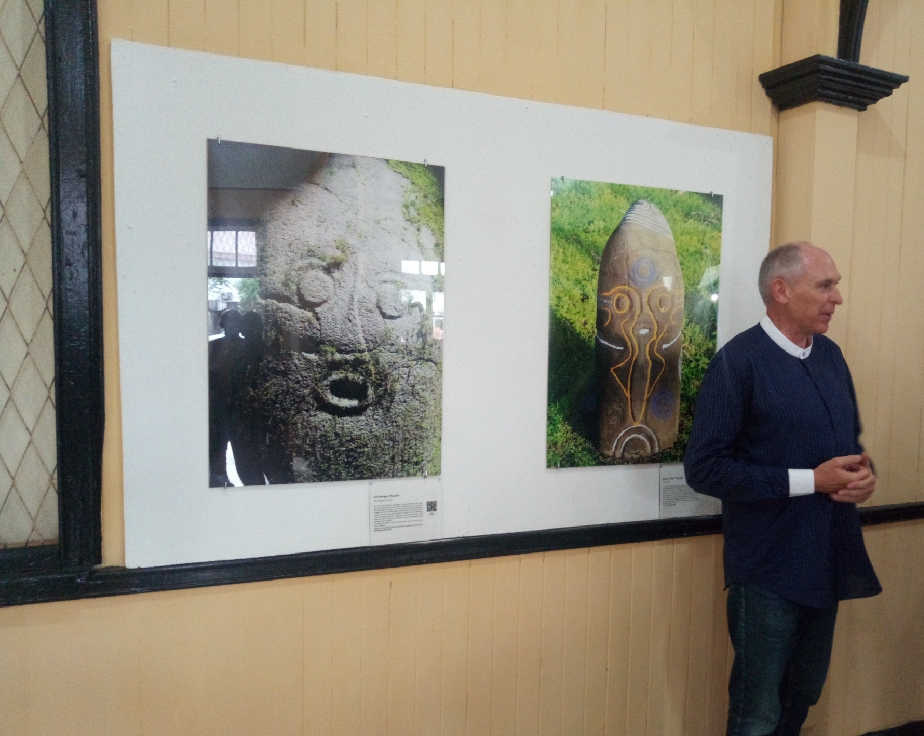 He said apart from also funding the Ancient Rock Art Exhibitions, in 2016 and 2017 the US Government-funded projects to build the capacity of museum professionals and a project to document the knowledge of the “Ifa” cultural system.

According to him, such international partnerships strengthen collaborative efforts in preserving the cultural heritage of Nigeria for the future generation and for tourism.

On his part, Dr Ferdinand Smith from Factum Foundation, one of the key partners in the exhibition said they used digital technology to preserve relics through 3D scanning, printing and other traditional processes.

Smith said the monolith that is being exhibited was a 3D scanned rock art from the Bako community in Cross River.

“We will spend about a week in Bako setting up a museum, we will be doing a permanent exhibition there and will be giving back the facsimile of the monolith to the local communities where they belong.

“My dream is that at the end of the project, this priceless heritage would be recognised by the United Nations Education Scientific Cultural Organisation, (UNESCO), as a heritage site”, he maintained.

It would be recalled that NAN had earlier reported the issue of the crossbar before the Old Residency Museum by the Cross River Government which has drastically reduced traffic to the once bubbling national monument. (NAN)