The Cross River State Government has commenced the desilting of gutters in Calabar South with a view to avert flooding ahead of the rainy season.

The State Commissioner for Environment, Mr Mfon Bassey, who spoke at the sidelines of inspection of the ongoing work, thanked Gov. Ben Ayade for his desire to sustain a clean and green Environment free from flooding.

Mfon said that the desilting will give way for free flow of water to the right channels.

According to him, the desilting will also create sanity and promote healthy living in Calabar South as dirt were been removed from the gutters.

The desilting, which started from Anantigha in Calabar South, through New Airport road and adjoining streets, will go round all affected areas in Calabar South in other to completely allow for free flow of water and promote healthy living.

The workers, who are youths majorly from Calabar South, thanked the state government for engaging them to work and earn some stipends.

Some motorists who spoke with newsmen along New Airport road, commended the state government and the Commissioner for Environment for sustaining the clean and green status of the state. 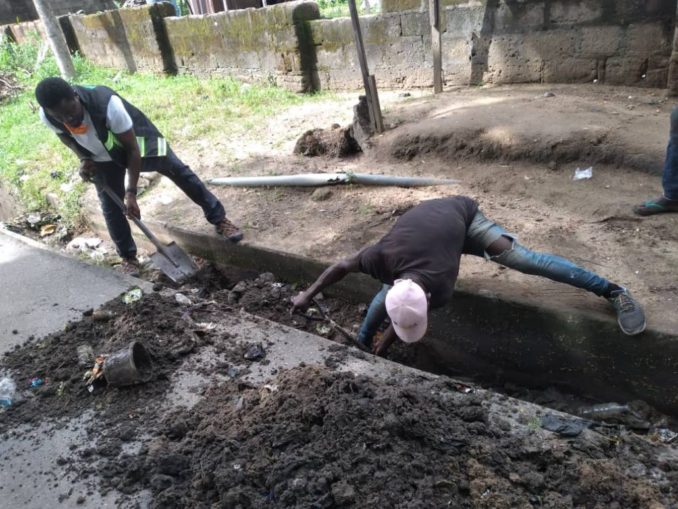 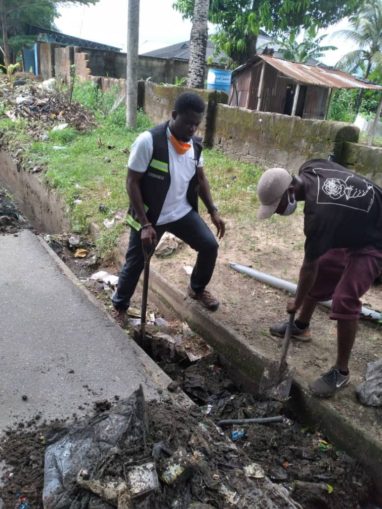 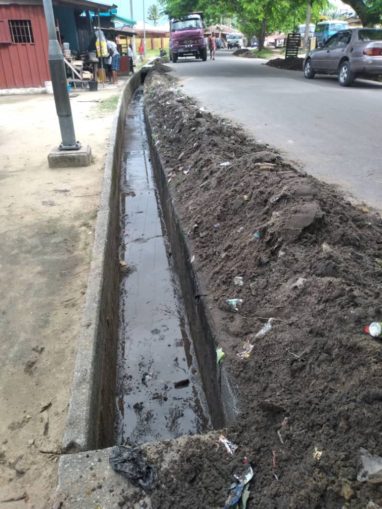 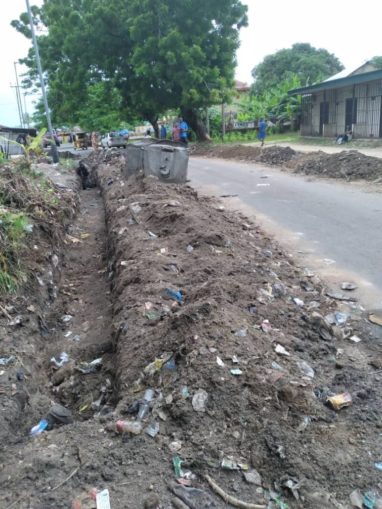 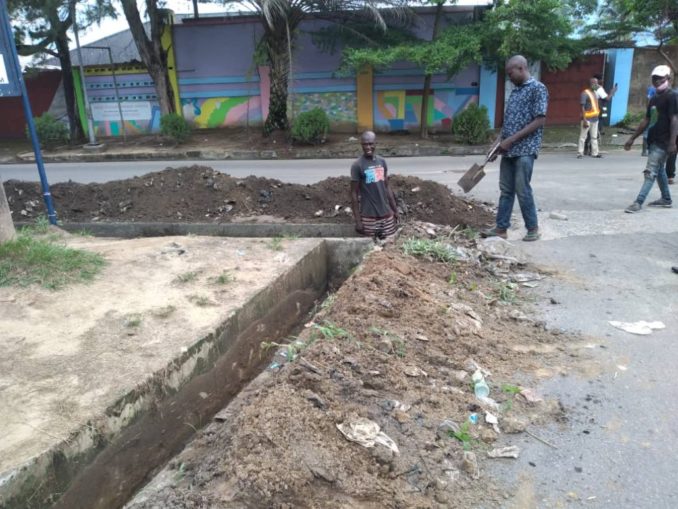 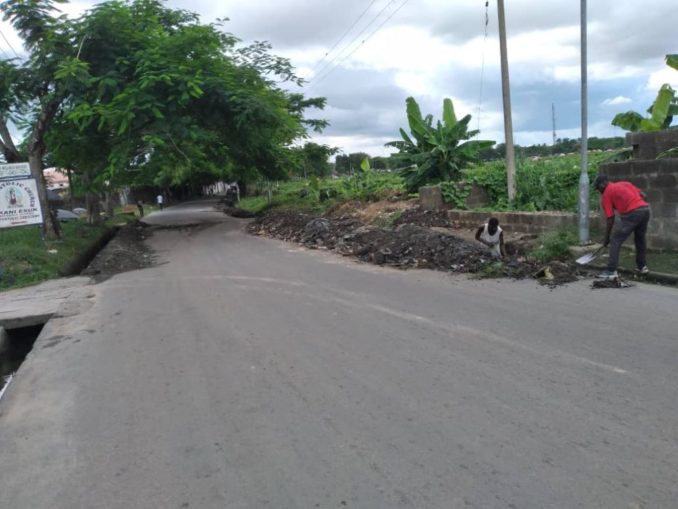