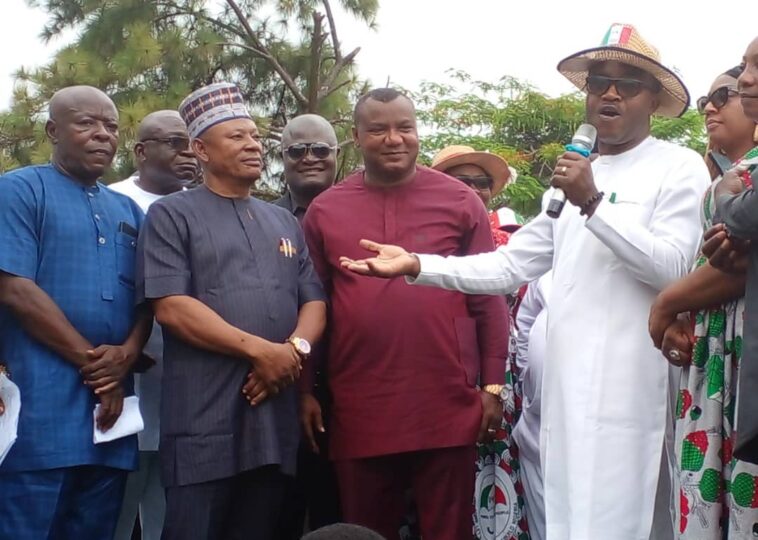 The stalwarts who defected along with their teeming supporters are Hon Bobby Ekpenyong from Odukpani in Southern Senatorial District and Mr Dominic Kidzu from Boki in Central Cross River.

Speaking at the event, the PDP State Chairman Barrister Venatius Ikem applauded the duo for their bold Initiative demonstrated in rejoining the party that is poised to reclaim the state from systematic decay ushered in by the current maladministration in the state.

He stressed that the PDP family is willing and disposed toward embracing all old and intending members as the Party realigns and recalibrates to send the APC out of the state.

Speaking, the PDP Governorship Candidate Senator Sandy Onor expressed delight at the development noting that the PDP family is set to deplete the APC and take over power to restore the eroded glory of the state.

He called on party leaders to close ranks and move beyond the party primaries saga stressing that all hands must be on deck ahead of the 2023 elections.

In his remarks, Hon Bobby Ekpenyong said he was delighted to exit from a political group without focus and returned to a familiar political party with a clear vision for governance and economic development for the state.

He lauded the party leadership for dynamic administration and internal democracy as witnessed during the last primaries to elect standard-bearers.

Hon Ekpenyong hinted that his homecoming will usher in a bandwagon effect as notable politicians in the APC have lost hope and confidence in the system aggravated by lack of internal democracy.

Also speaking, Dominic Kidzu who resigned as a Senior Special Adviser on Information to Governor Ben Ayade revealed that he opted out of APC after discovering the party lacked genuine interest and compassion for the well-being of the state.

Until his resignation from the APC,
Hon Bobby Ekpenyong was in charge of the Obudu Ranch Resort, Calabar International Conference Center and later Director-General, Cross River State Water Ways.

He is also a one-time Mayor of Calabar during the zero-party transition era between 1996 and 1997 and later State Secretary of the All Nigerian People’s Party, ANPP.

Meanwhile, the PDP candidate for Southern Senatorial District Ntufam Ekpo Okon has implored the political class all well-meaning Cross Riverians to team up with the PDP to rescue the state from the prevailing sectoral destruction being unleashed by the APC-led government.

Ntufam Ekpo Okon who spoke at a reception in honour of Hon Bobby Ekpenyong opined that the deplorable situation of the state called for patriotic collaboration from all well-meaning Cross Riverians irrespective of political affiliations. 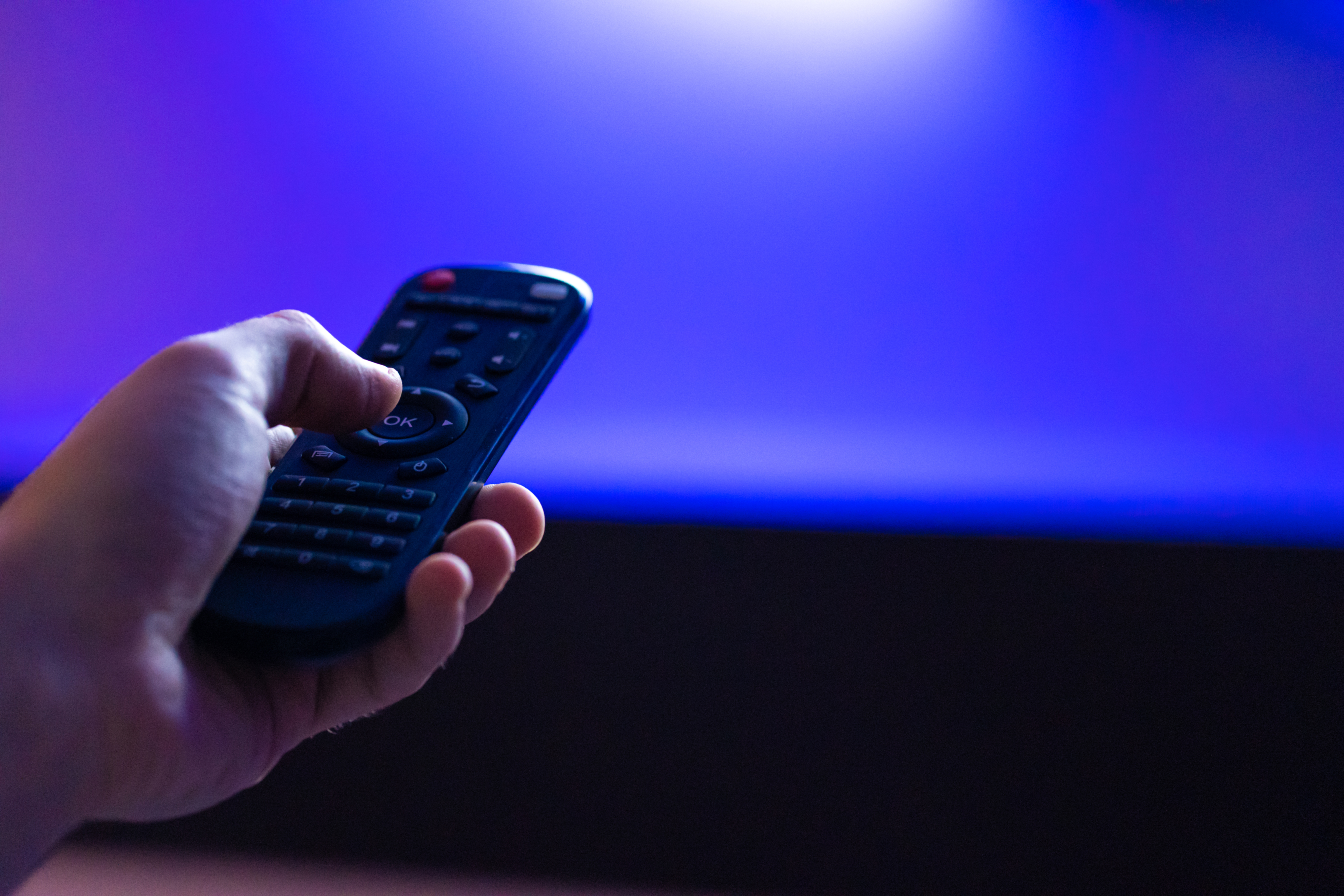 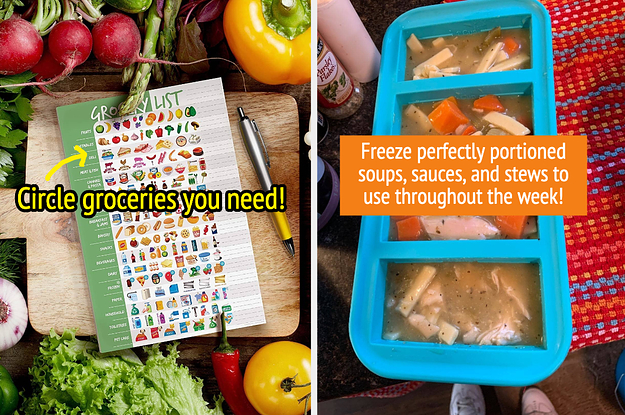