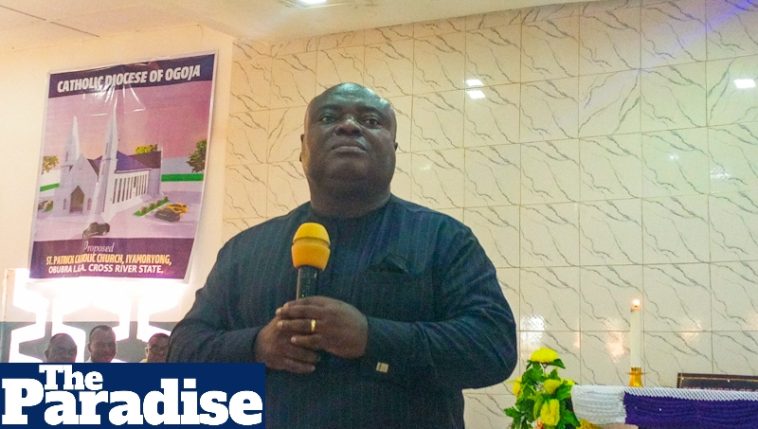 Did Senator Sandy Onor just declare his intentions to run for governor of Cross River State in 2023? Well, let’s find out.

As 2023 draws close, political statements with intentions have flooded the political space, with Cross River State, in particular, being the most flooded. Earlier, it was a political brouhaha as concerning zoning – where to zone the next Governorship position to; whether North, Central or South. Friends became foes, enemies became friends and so on as many political bigwigs made their statements.

It was also alleged that several political heavyweights in the Northern and Central Senatorial Districts of the state are interested in the Diamond Hill Seat. The Southern Senatorial District politicians, who claimed it’s their turn to run aren’t left out anyways.

However, on Sunday, December 5, 2021, at the Harvest and Thanksgiving Service officiated by Rev. Fr. Francis Agantem Eworo at St. Patrick Catholic Church, Iyamoyong in Obubra Local Government Area of the State, Sen. Sandy Onor, Senator representing Cross River Central Senatorial District in the National Assembly made a statement that seems as if he is eying the State’s Government House, Calabar.

Onor said: “Obubra people and Iyamoyong people, in particular, open your eyes properly and stand by the people who speak the truth and who will help you politically. The time for deceit is gone”.

From the above statement, one may suggest that he is gathering support ahead of 2023 – even though he didn’t say it.

The Lawmaker also took time to tell part of his success story and how it started. He said: “In 1976, I was admitted into St. Brendan College, Iyamoyong, Obubra; we were in the forest but we bin sabi book too much. This big head wey I get so, na book fullam”.

He mentioned what he has done and intends to do for the community. “In politics, I have a deep feeling for Iyamoyong, very soon, I am sure a very big ICT (Information and Communication Technology) will be open here. I made provision for two; one for Holy Child Secondary School in honour of my wife, which has been done and the other one will be done in St. Brendan.

“In our first budget year, we tried to grade the Iyamoyong road, by the grace of God, we will be in a position very soon to tar the road”, Onor said.

Earlier speaking, Rev. Fr. Eworo admonished politicians to be of good behaviour and lead the people well. He also urged the people not to collect chicken-change but rather vote for who can alleviate their problems, during the forthcoming elections

Sen. Onor, however, made a donation of two million naira (NGN2,000,000) for the building of the new St. Patrick Catholic Church.

Watch the full video below 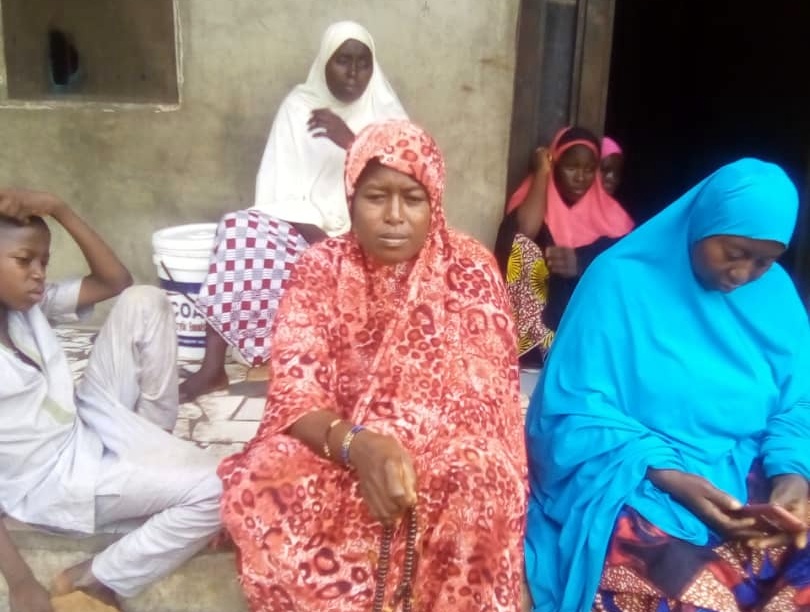 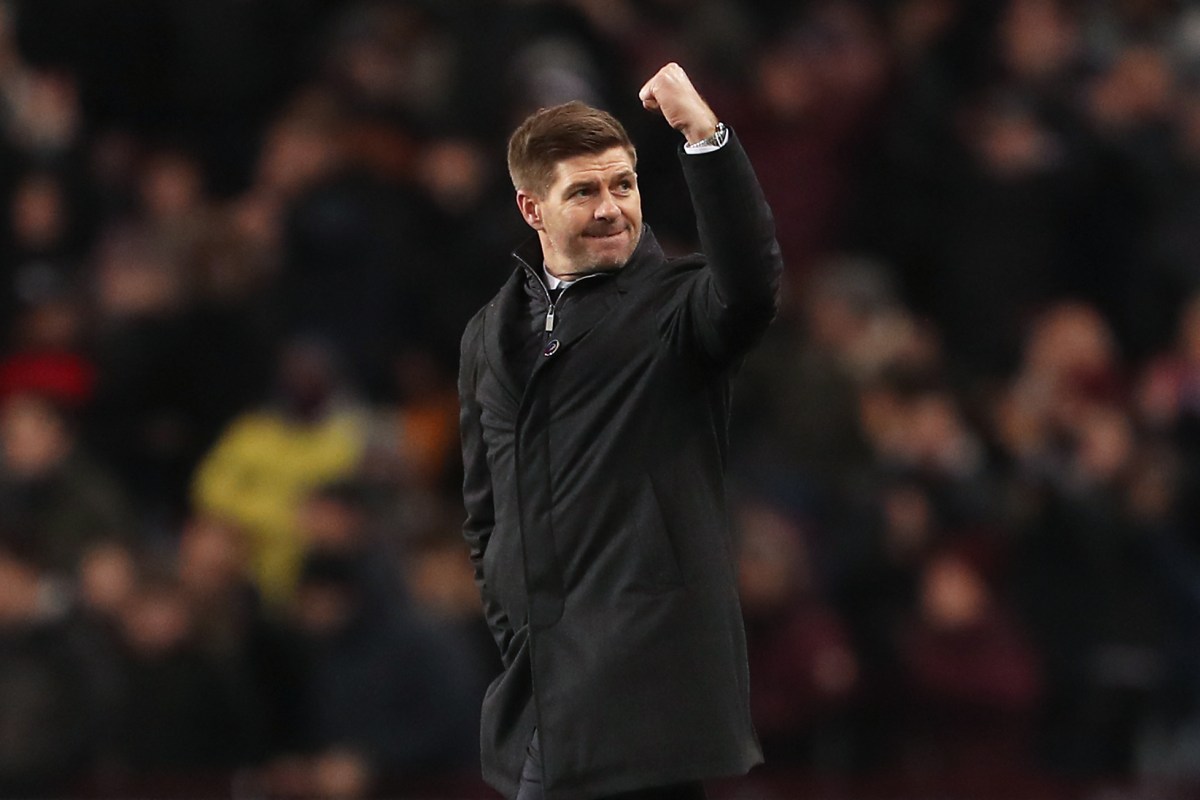