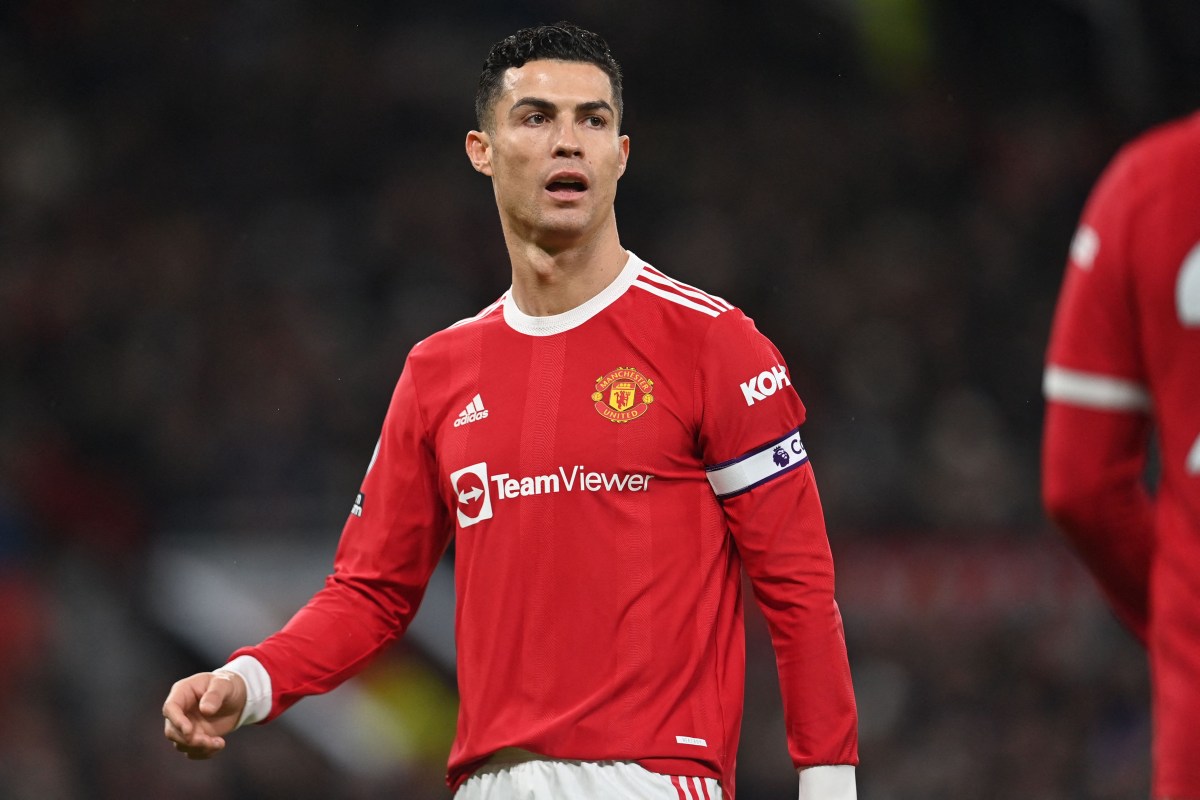 Despite United sitting in seventh after their most recent league game, a 1-0 defeat to Wolves, the Portugal superstar has insisted that the club should be aiming for at least the top three.

Fourth-placed West Ham are currently six points above United, while the gap to Liverpool in third is even bigger at 11.

However, serial winner Ronaldo is demanding more from his underperforming side if they are to improve to his five-time Champions League-winning standards.

“In my head I don’t accept that our mentality be that we finish below the top three in the Premier League.”

The statement is seen as a wake up call for Ronaldo’s struggling teammates, who owe their spot in the Champions League knockout rounds to his crucial goals.

“You talk about someone who’s won the absolute lot, individual accolades, team accolades, the biggest trophies there are to win.

“The fact that he’s not happy with them competing for the top four, I like that.”

Bent, though, was far less hopeful than Ronaldo, explaining his team are nowhere close to the league’s runaway top three.

“They’ve got no chance, in my opinion, of getting into that top three,” Bent said.

“They’re absolutely miles away from catching the likes of Chelsea, Liverpool and Manchester City, the gap’s huge.

“But I like it, and I think players in the dressing room listening to someone of that stature talk, it will ring bells in their ears, thinking ‘maybe we are underachieving’.”

United are currently in the midst of a transition with Ralf Rangnick replacing Ole Gunnar Solskjaer on an interim basis after the Norwegian’s near three-year tenure ended trophyless.

Rangnick is said to have a say on United’s long-term Solskjaer replacement in the summer, with the club hoping to pick the right candidate as they plan a return to former glories.

Some of those high points coincided with Ronaldo’s first spell at the club between 2003 and 2009, and Bent feels that has tainted the view of football’s record goal scorer.

“So he left them when they were at the peak of their powers, he’s come back to this football club and it’s a shell of itself.

“It’s nowhere near the Manchester United that he left so I like what he said, I like the attitude, but in terms of that top three – no chance for me.” 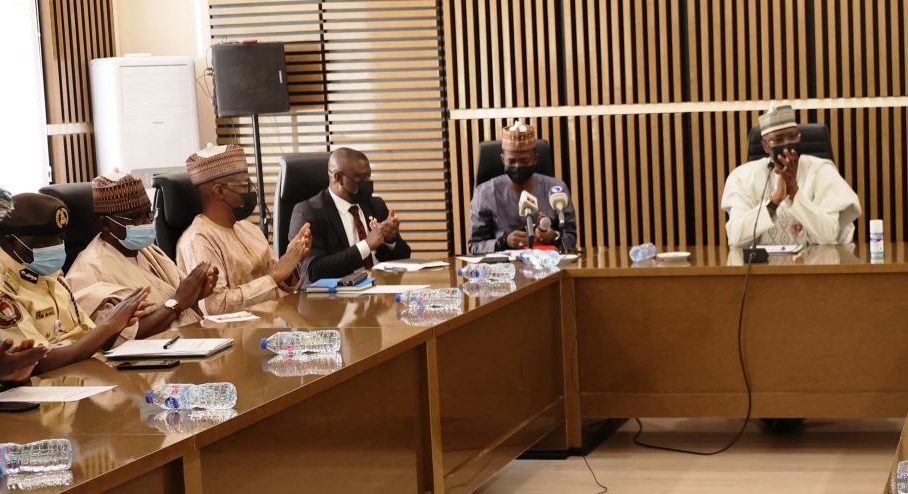 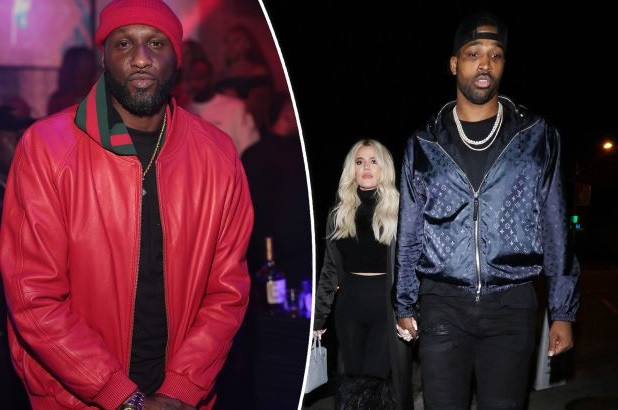