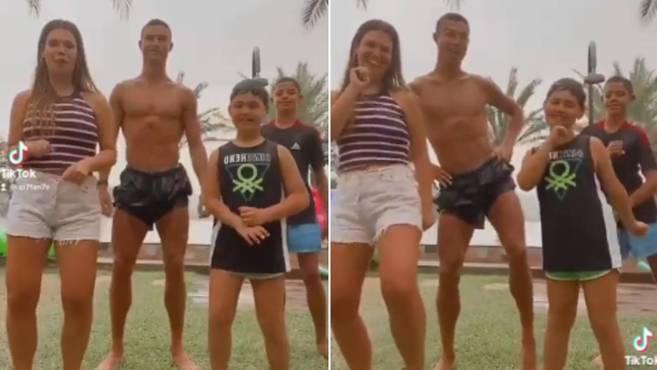 The Portuguese star Cristiano Ronaldo is enjoying his holidays with his family and in his free time he took the opportunity to give his followers one of the dances of the summer: Unwind, hit and play.

This latest development was a much-needed boost of positivity for Ronaldo, with the Manchester United forward having been informed that his 1.5 million Bugatti Veyron had crashed earlier in the week.

Whilst Ronaldo was on vacation, the car was crashed in the district of Sa Coma, in Bunyola with the vehicle having a narrow escape from colliding with butane bottles, which could have caused an altogether more explosive situation.

It isn’t yet confirmed, although the visual evidence of the dancing video showed Ronaldo showing no sense of being in a car accident, that the vehicle was being driven by one of the forward’s employees.

The driver was uninjured at the scene, although the front section of the Bugatti vehicle was completely destroyed by the impact. 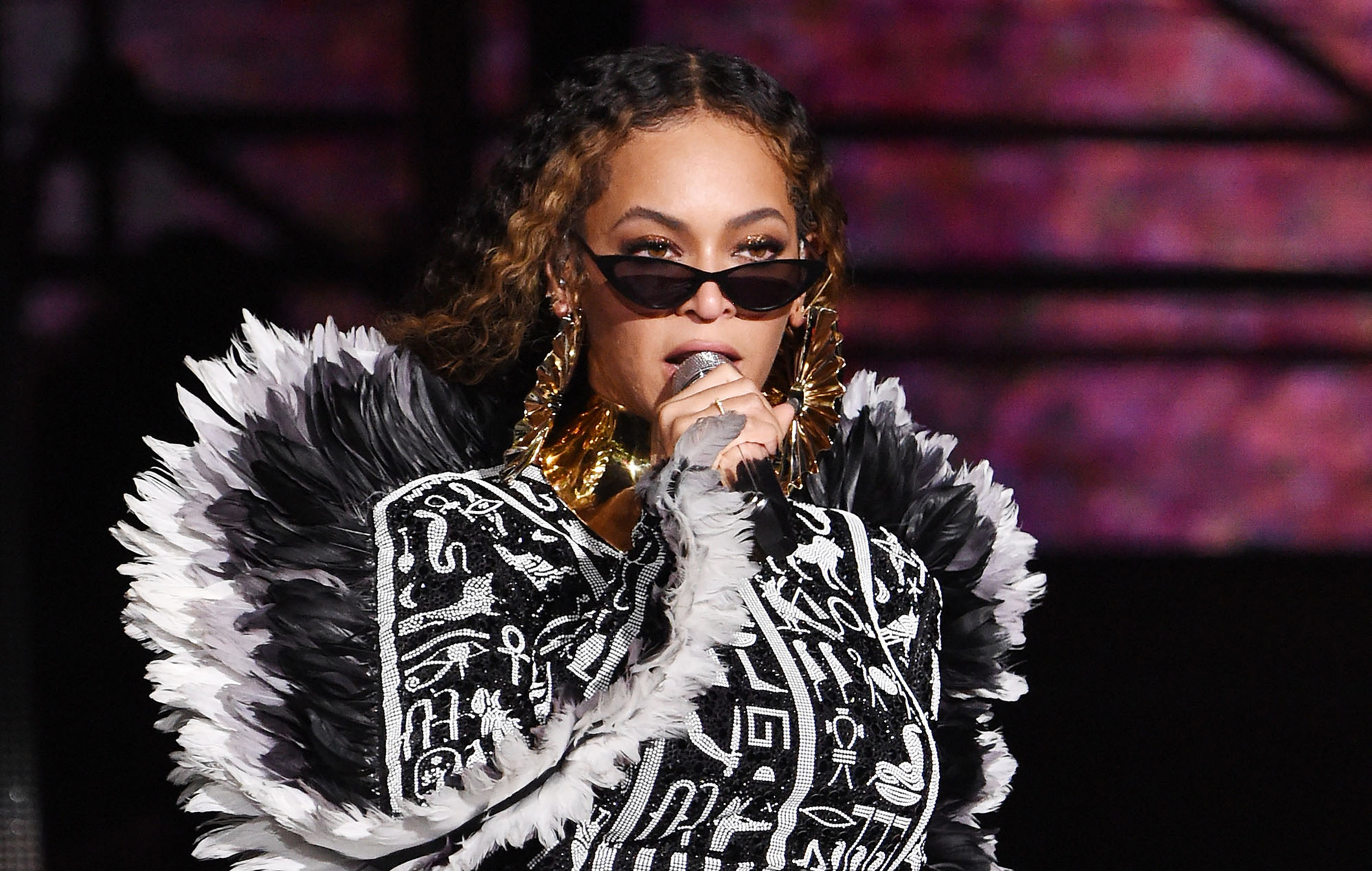