Cristiano Ronaldo‘s time in Old Trafford is over — the soccer superstar and Manchester United have decided to part ways effective immediately.

Man U announced the move just minutes ago … saying, “The club thanks him for his immense contribution across two spells at Old Trafford, scoring 145 goals in 346 appearances, and wishes him and his family well for the future.” 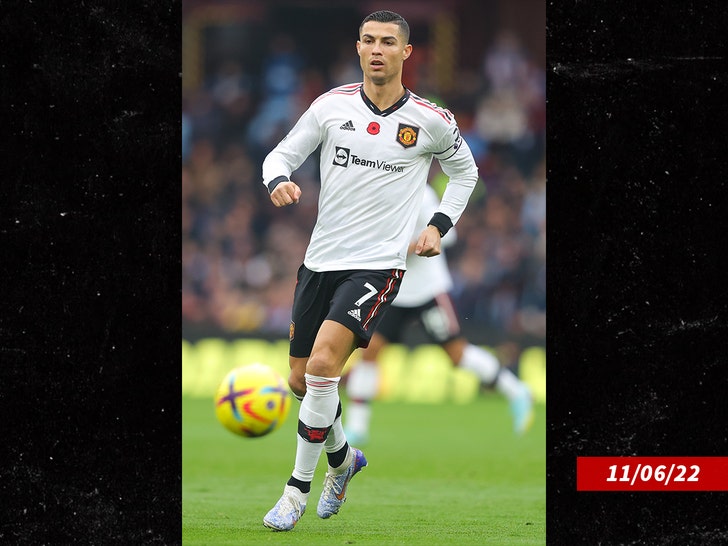 “Everyone at Manchester United remains focused on continuing the team’s progress under Erik ten Hag and working together to deliver success on the pitch.”

The move comes just one week after CR7 claims he felt “betrayed” by coach Erik ten Hag and other higher-ups at the club … admitting he didn’t feel wanted the past two years at Man U.

EXCLUSIVE: Cristiano Ronaldo tells Piers Morgan he feels like he’s being forced out of Manchester United in an explosive interview.

This was Ronaldo’s second stint with Man U — he previously played for the Red Devils from 2003-09 … before rejoining the club in 2021.