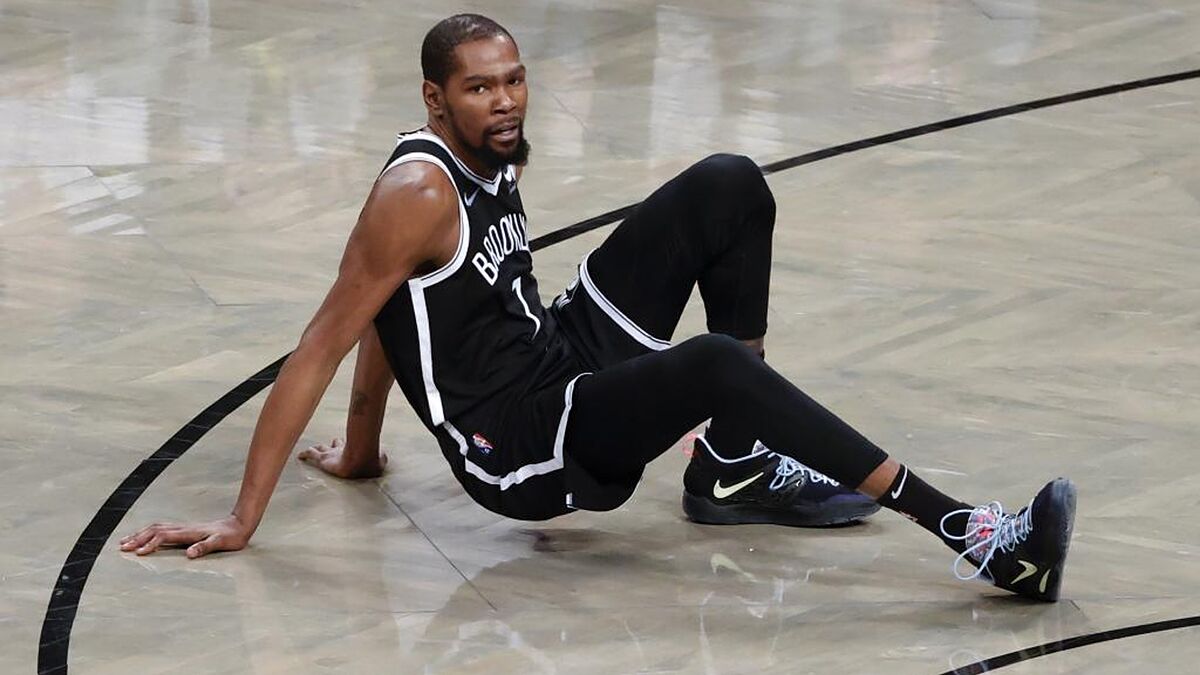 Kyrie Irving‘s future figures to be one of the biggest stories this NBA offseason, as a move away from Brooklyn could trigger a domino effect.

Several teams are trying to convince the Nets to move on from the point guard, though they remain adamant they want to extend the Australian’s contract despite this past year’s failures.

The New York Knicks and Los Angeles Lakers are said to be the most interested parties.

Irving has one year left on his current contract, but it is a player option. The Nets’ best chance of keeping him is to offer a new long-term deal, but that may be easier said than done.

The latest report suggests the Knicks and Lakers stand in the way. Irving reportedly met with LeBron James about a possible reunion in LA, though the Nets would want Anthony Davis, not Russell Westbrook, in return.

Miami are also said to be in the mix, though that would require a sign-and-trade.

Adding to the Nets’ worry is a report from Adrian Wojnarowski, who said Kevin Durant would ask for a trade should the team fail to agree on a contract extension with Irving.

Some critics believe keeping Irving and Durant is counterproductive for the Nets as neither player will be able to attract free agents come July.

Nevertheless, Brooklyn could be in for a long summer if both players ultimately leave the team. 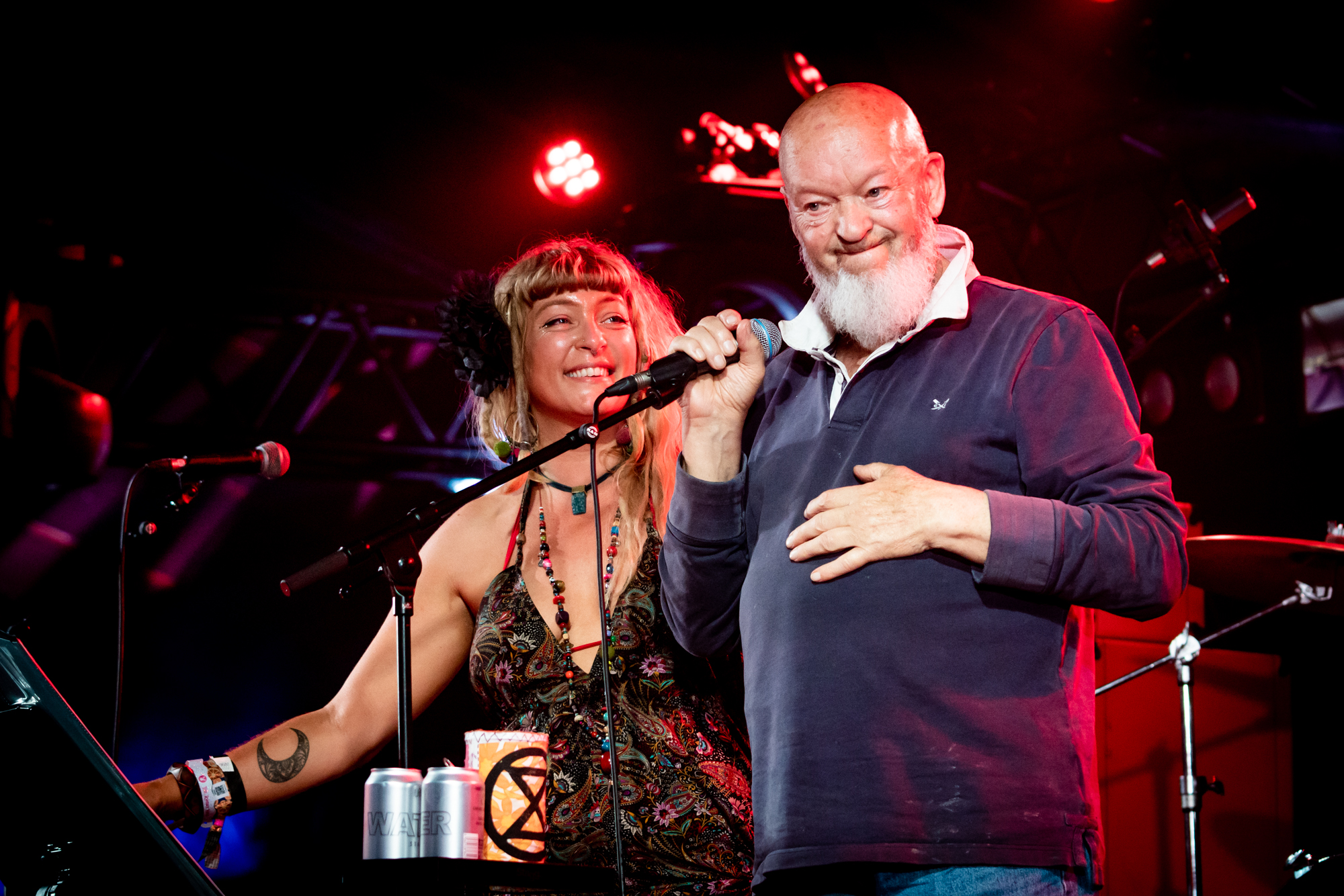