ALBUQUERQUE, NM (AP) – A fire burning in an abandoned building near the Albuquerque Biological Park was brought under control Sunday and authorities said its cause was not immediately known.

City fire department crews were called to the scene around 6 a.m. Sunday and reported seeing a large plume of smoke coming from a building.

Fire officials say there were no injuries but the building’s structural integrity has been compromised as it has caught fire before.


The BioPark is an environmental museum that contains four separate facilities – a 64-acre zoo, a 36-acre botanic garden, an aquarium and a fishing lake / picnic area. 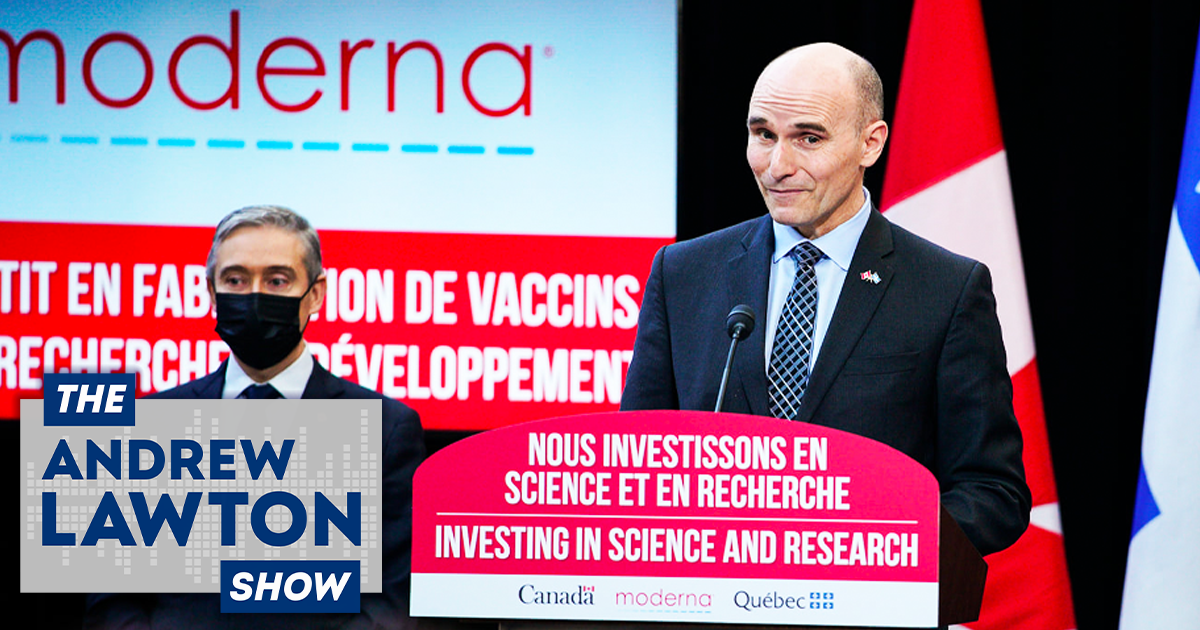 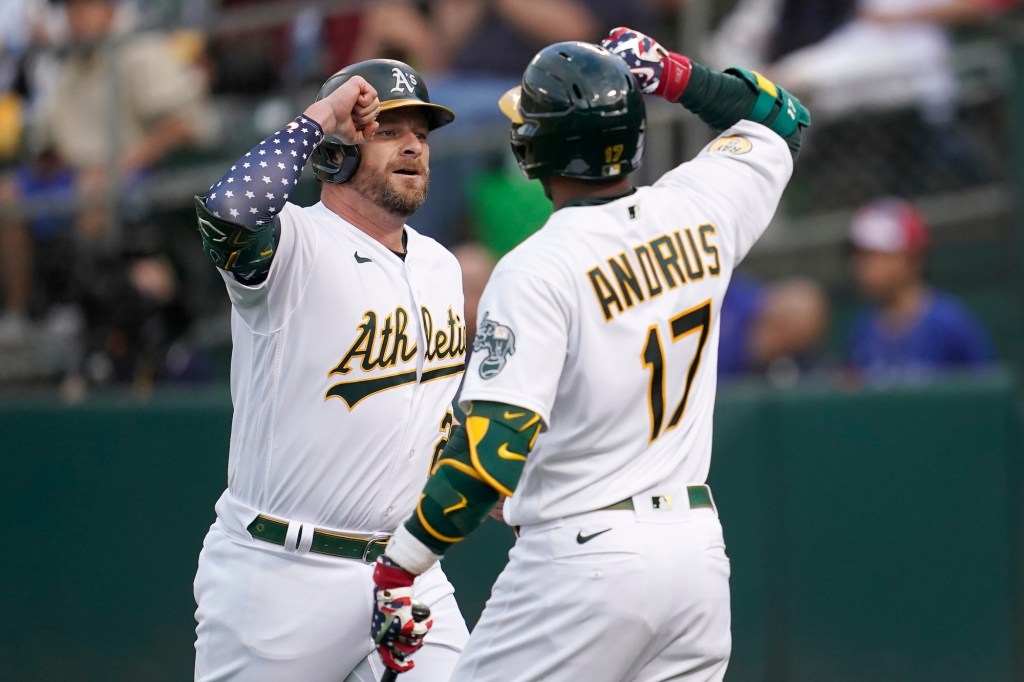