Pre-tournament favourites Senegal, heavily affected by Covid-19 infections, failed to impress again at the Africa Cup of Nations but a 0-0 draw with Guinea in Bafoussam on Friday all but ensured their progress to the knockout stages.

The West African rivals share top spot in Group B with four points after winning their respective opening games on Monday. With the top two in each group, plus the four best third-placed finishers to advance, four points is expected to be enough for a place in the last-16.

Senegal, though, have done little to live up to their tag as the team to beat at the tournament as they feel the affect of 10 absentees.

Malawi and Zimbabwe, who both lost on Monday, play the second Group B game in Bafoussam later on Friday. 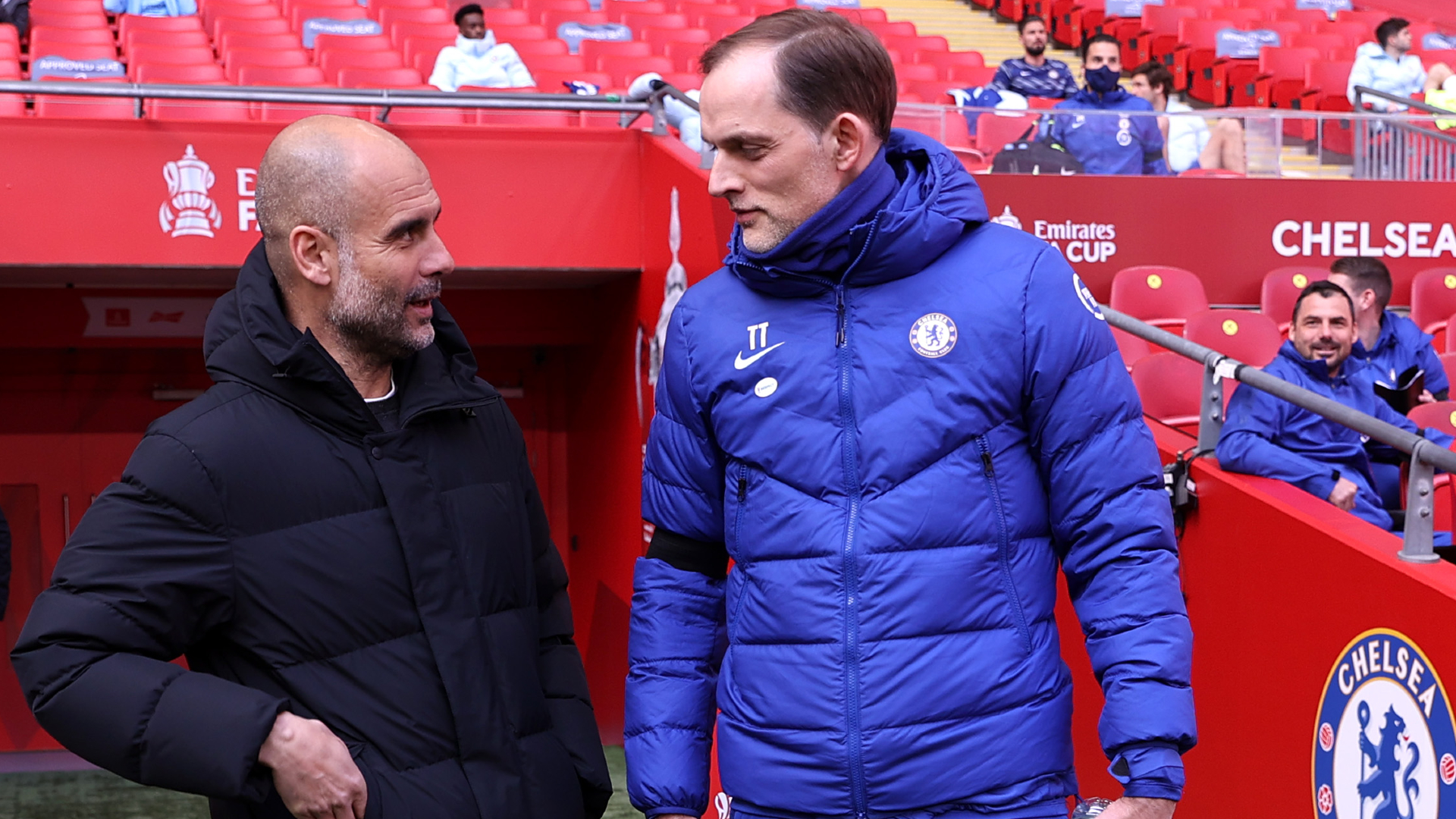