The World Health Organization declared COVID-19 a pandemic in March 2020. But it’s only in recent days, in May 2022, that the secretive Democratic People’s Republic of Korea (North Korea) has reported its first confirmed cases of the virus.

While it may seem somewhat astounding that a country has managed to get so far into the pandemic without an outbreak, North Korea has reportedly had its borders sealed since January 2020, with no movement in or out of the country. So it is plausible that they’ve had no COVID until now.

But now, the country, which has a population of roughly 26 million people, looks to be facing a very sizeable and rapidly-spreading outbreak of the omicron variant. As of May 17, 1.4 million cases of “fever” had been reported, with 56 deaths since late April. The country is treating fever as indicative of COVID infection owing to reported shortages of testing supplies.

Of course, we don’t know how many of these cases of fever are definitely COVID, which in theory could lead to an overestimation of case numbers. At the same time, a proportion of cases are likely to be asymptomatic, and a lack of reporting coupled with limited surveillance means there’s a likelihood of under-reporting. Either way, these numbers are unlikely to be accurate.

There has been some testing taking place, with an unspecified number of omicron cases confirmed. But ultimately, there are huge gaps in our knowledge about this outbreak. This includes the index case – the case which was the source of this outbreak.

North Korea is ill-equipped for a COVID outbreak

The COVID pandemic has highlighted the need for national and global presentations of high-quality real-time data, along with rigorous and mass-scale testing infrastructure, to underpin surveillance and healthcare decision-making. North Korea doesn’t appear to have any of that in place.

Importantly, there’s also no known COVID vaccination programme in North Korea, despite previous offers of supplies from China and COVAX, a global initiative which aims to provide equitable access to COVID vaccines. The government has previously turned down three million Sinovac doses from China, along with shipments of the AstraZeneca vaccine, the latter reportedly due to concerns around side effects. Now, South Korea has offered to donate vaccine doses, but North Korea is yet to accept.

To some extent, North Korea is in the same position the rest of the world was in early to mid 2020. The government has ordered a national lockdown. This will have socio-economic consequences for residents but, overall, is probably a sensible move, given the population will have little immunity against the virus, whether through prior infection or the safer route of vaccination.

Kim Jong-un has also ordered the army to distribute medicines and supplies, while criticising officials and the public health sector for what he has deemed an inadequate pandemic response.

The healthcare system in North Korea is reported to be 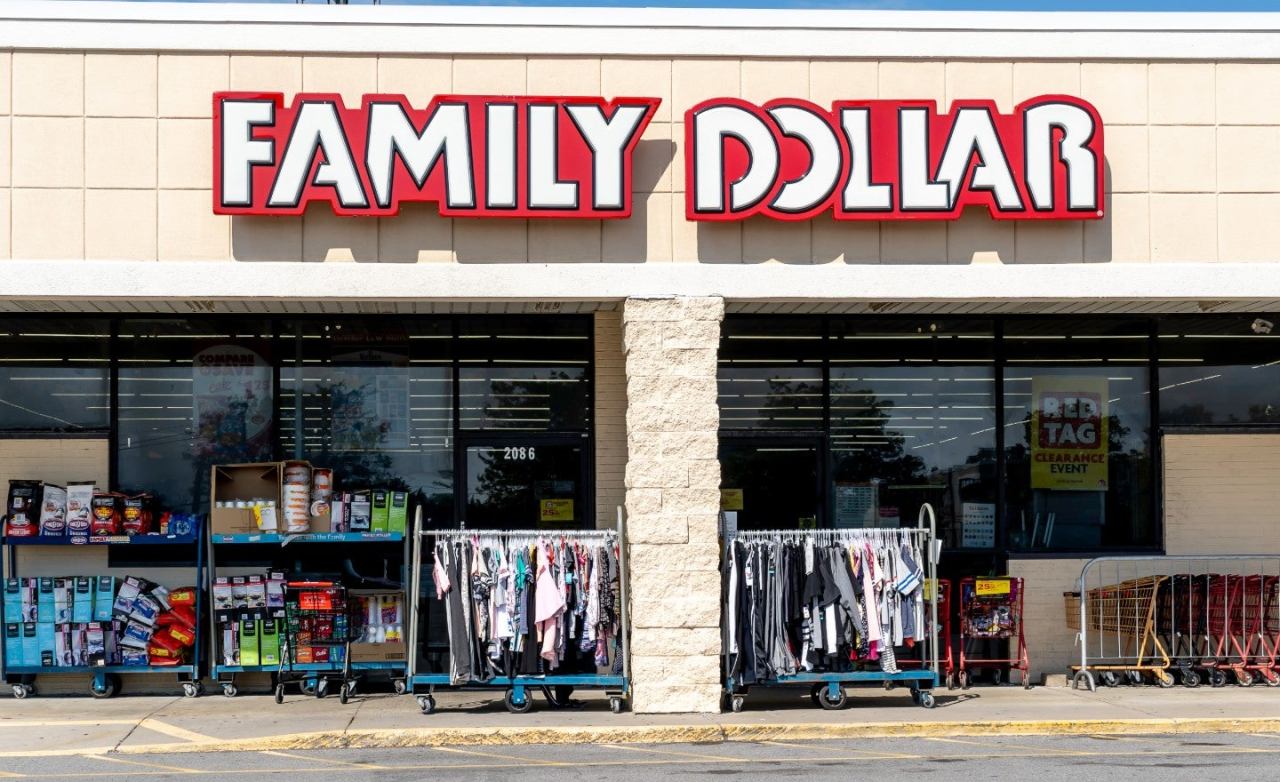