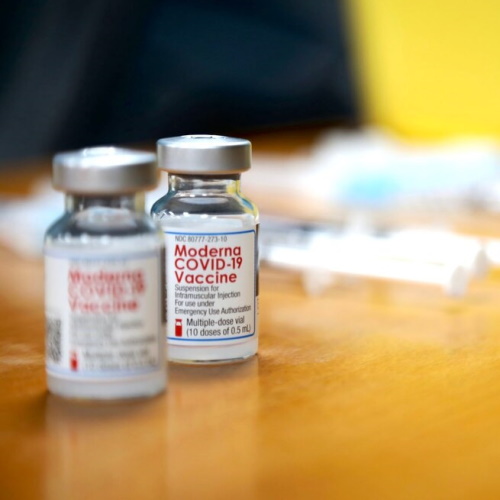 When Joe Biden was sworn in as president, two COVID-19 vaccines had already been authorized and millions of people nationwide had been vaccinated against the disease. But in a May 12 tweet touting economic progress made under Biden, the White House falsely claimed that “there was no vaccine available” at the time he was inaugurated.

When President Biden took office, millions were unemployed and there was no vaccine available.

In the last 15 months, the economy has created 8.3M jobs and the unemployment rate stands at 3.6% — the fastest decline in unemployment to start a President’s term ever recorded.

The Food and Drug Administration granted emergency use authorization for the Pfizer/BioNTech vaccine on Dec. 11, 2020, and the Moderna vaccine received the same authorization from the FDA one week later.

As of Jan. 20, 2021, when Biden took the oath of office, the Centers for Disease Control and Prevention says nearly 23 million vaccine doses had been administered in the U.S. Almost 19 million people had received at least one dose, and about 3.5 million people were fully vaccinated. Close to 36 million vaccine doses had been distributed to U.S. jurisdictions at the time.

Furthermore, as we’ve written before, when Biden made confusing and misleading claims about the vaccine supply he inherited, the Trump administration already had contracted to buy at least 800 million COVID-19 vaccine doses with delivery by July 31, 2021. That included 400 million doses of the Pfizer/BioNTech and Moderna vaccines.

The Biden administration would go on to increase the federal government’s vaccine orders from those companies.

Although it was wrong about vaccine availability, the White House tweet did provide accurate statistics about the economy.

In Biden’s first full 15 months as president, total nonfarm employment increased by almost 8.3 million and the unemployment rate fell to 3.6% in April, the most recent month for data from the Bureau of Labor Statistics. 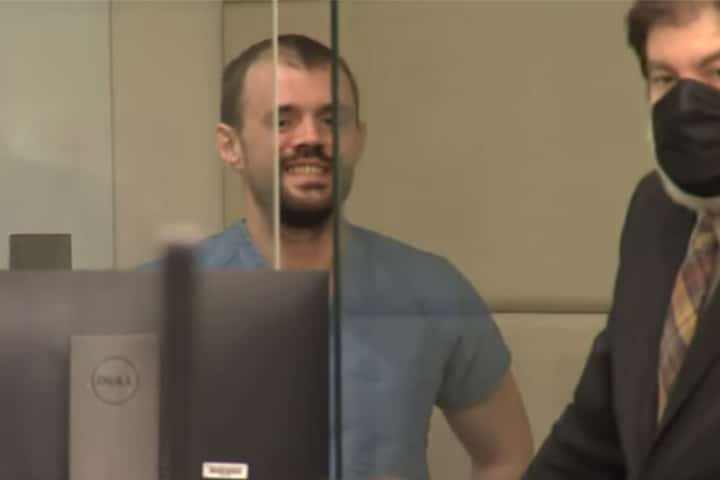 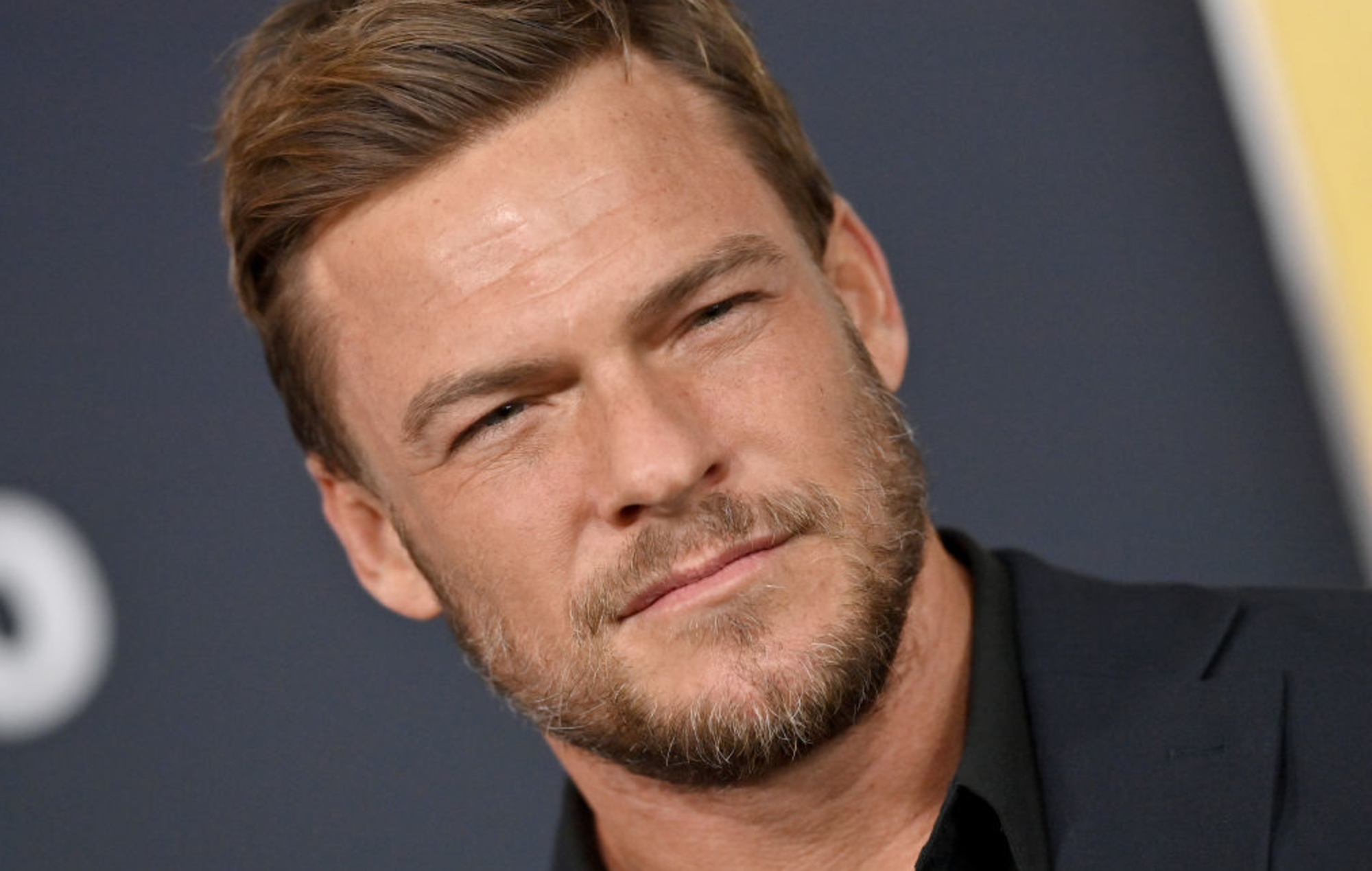