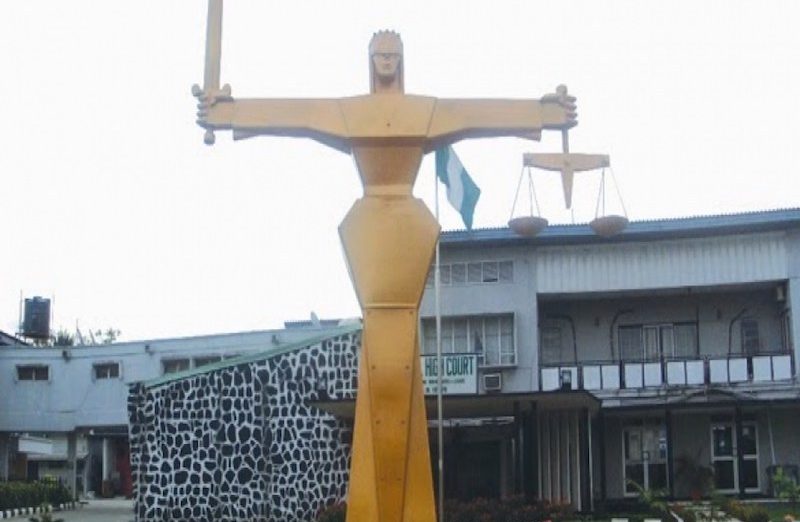 A high court in Lokoja has sentenced one Muritala Dare to death by hanging for stabbing his colleague to death with a broken bottle.

The judge, Josiah Majebi at High Court 2, Lokoja, found the accused guilty after considering his involvement in an incident that occurred on August 16, 2020 around the NUJ area of the Lokoja metropolis.

Mr Dare was charged for culpable homicide punishable with death under Section 221 (a) and (b) of the Kogi State Penal Code.

According to the charge, Mr Dare caused the death of one Lukman Karim by stabbing him on the neck and hand with a broken bottle.

While giving evidence, the principal , witness who is attached to the Quick Response Unit of the Kogi State Police Command, said the accused was apprehended at his hideout after committing the crime.

He said his victim was confirmed dead at the Specialist Hospital, Lokoja, and his corpse later deposited in the morgue.

Upon examination of the pieces of evidence presented before the court and particularly relying on the confessional statement made by the defendant, Mr Majebi averred that: “a confession is an admission at any time by a person charged with a crime stating or suggesting that he committed the crime.

“It is well settled that in a criminal trial (that) an issue may be proved by direct evidence (evidence of an eye witness) confession or admission voluntarily made by the defendant and circumstantial evidence.”

“Thus while concluding that the entire case of the prosecution was built on the confessional statement of the defendant, which though he tried effortlessly to deny during the trial, the statements he made during the course of investigating the matter were adequate to rely upon in passing the judgment”, the judge said.

The trial judge added: “It is trite law that a valid voluntary statement entered without objection and admitted in evidence is good evidence.

“No amount of subsequent argument against it or retraction will vitiate its admissibility and potency as a voluntary statement and the mere denial by the defendant will not be a good reason for rejecting it.

“’It is only desirable to have some evidence of circumstances which make it probable that the confession was truly confessional, as in Exhibit P1 in the instant case.

“I have carefully perused and considered Exhibit P1. It is confessional in nature.
“I am compelled to consider the legal propriety/status of the said Exhibits P1 & P P6 in view of the fact that their admissibility is being challenged by the learned counsel for the defendant under issue two of his issues for determination and more importantly, that as earlier stated, the entire case by the prosecution herein is built on them particularly Exhibit P1.”

Mr Majebi further said there were sufficient reasons to arrive at the conclusion that the evidence contained in the statements made by the defendant were convincing enough even outside his confessional statement.

“I am of the view that there is sufficient evidence outside the confessional statement of the defendant to make it probable that the statement is true.

“In the two Exhibits, the defendant averred that he knew the deceased.

“That on 16th day of August, 2020 he had a fight with some persons, including the deceased.

“While in Exhibit P6, he stated that he removed the broken bottle he had earlier kept in his pocket and stabbed the deceased with it on his neck and left hand leading to his death”, the judge said.

The court held that the stated evidence of circumstances made it possible that the statement made by the defendant and contained in Exhibit P1 was “truly confessional”.

He noted that for the prosecution to succeed in a charge of culpable homicide, under Section 221 (a) of the said Penal Code, it must have the ingredients of the death of a deceased resulting from the act of a defendant.

He said the act would have been done with the intention to cause death or that the defendant knew or had reason to know that death would be the probable and not only the likely consequence of his act.

He, therefore, concluded that all these essential ingredients were already manifest in the matter and supported by other evidence.

“I have carefully looked and considered Exhibit P1 and I am satisfied that it is direct, positive and admits the essential elements of the offence of Culpable Homicide as stated against the defendant.

“The substance of the case, established by the evidence adduced. is that the deceased was killed by the defendant.

“There was no scintilla of evidence from the defendant both in Exhibit P1 and his oral evidence to show that the killing of the deceased was in self-defence or provocation” as was canvassed by his counsel”, he said.

In conclusion, his lordship found the defendant guilty of the charge of culpable homicide and convicted him accordingly.

“Premised on the above findings, I hold that the prosecution has proved all the ingredients of the charge against the defendant and thereby raising the presumption of guilt against him in respect of the charge.

“That you, Dare Murtala, is hereby sentenced to death for the offence of culpable homicide for which you are convicted.

“The sentence of this Court upon you is that you will be hanged by neck until you be dead and may the Lord have mercy upon your soul,” he pronounced. 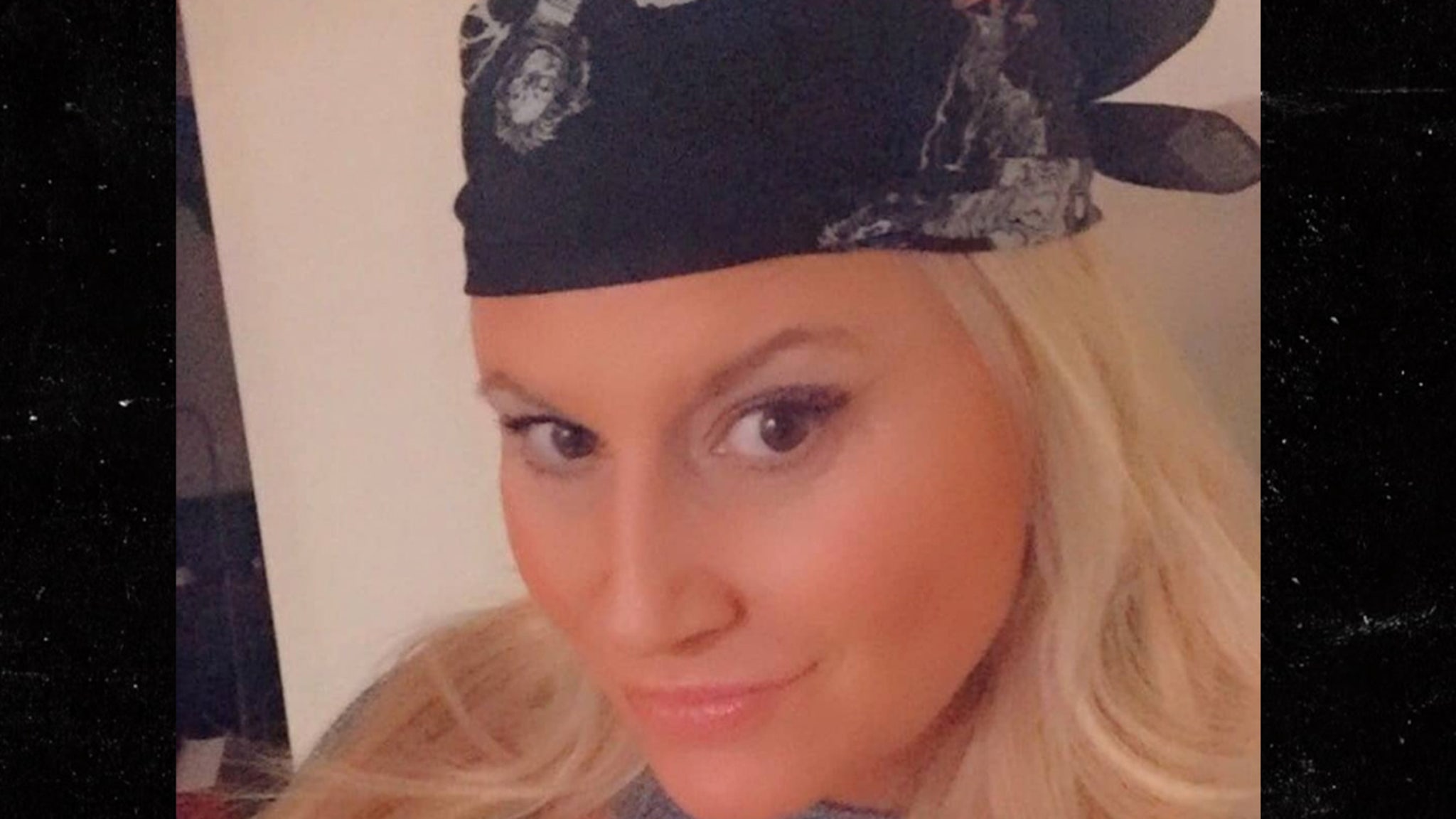 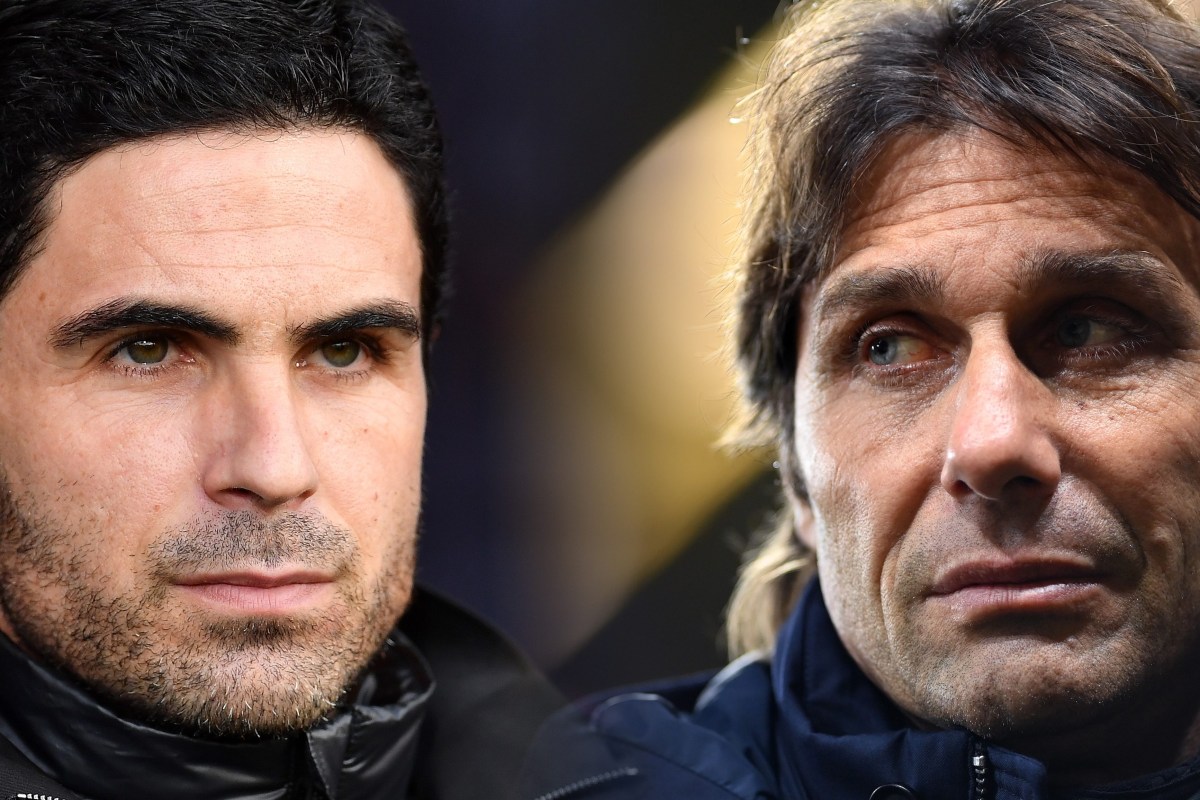