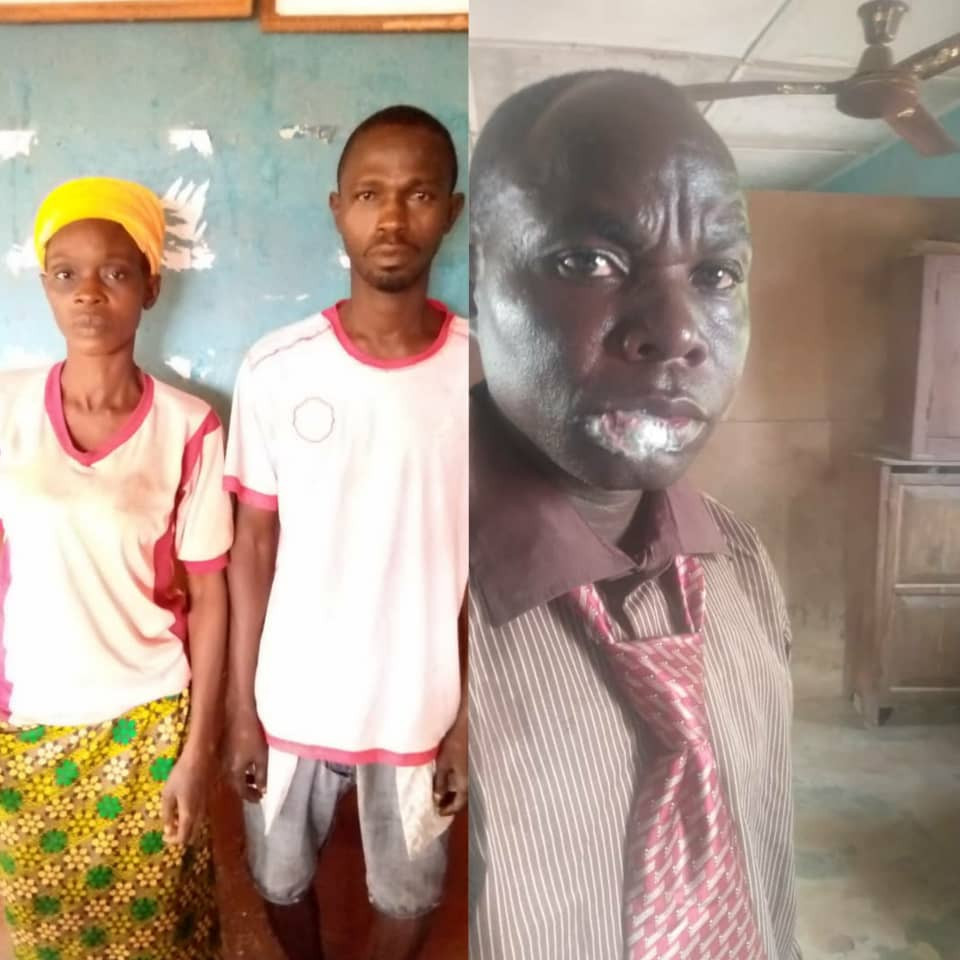 It would be recalled that the student who was reprimanded by his teacher for his hairstyle had invaded the school with her parents and some hoodlums to attack the teacher. Read HERE

Magistrate B.O Abdul Salam having listened to the charge read by the Prosecuting Officer, Inspector Adeyemo, expressed disappointment over the attitude of some parents who followed their wards to school to attack teachers for disciplining their wards.

“Why are these children attacking their teachers? If a drastic measure is not taken, these are the kind of youths that will become a menace not only to their teachers but also to police officers and court officials if they get a judgement that is not satisfactory to them,” the Magistrate said.

“If my parents had followed me to my school to fight my teachers will I be on this bench today?”

She admitted that the offence committed was a bailable one, however, directed the suspects to be remanded in Abeokuta and Ilaro Correctional Home, while the student said to be at large be produced by the next court sitting. 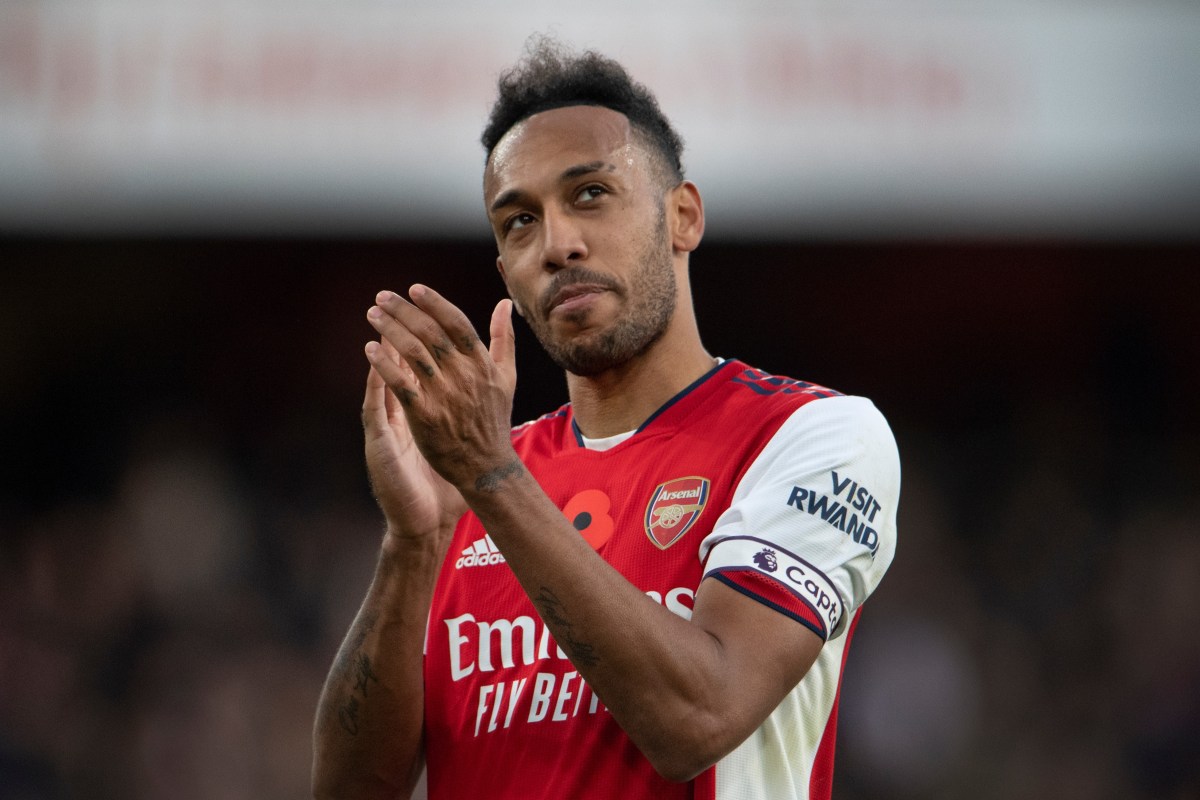