Toluwani James Sunday, a 22-year-old suspected cultist, has been remanded in custody by a Chief Magistrates’ Court in Akure, Ondo State capital, for allegedly killing one Muyiwa Edekin.

Sunday was also charged with attempting to murder a man named Monday Oboh.

The defendant and others at large, according to the state prosecutor, A. O. Akinrelere, committed the crime on May 2, 2022 in Ijagba community, Ose local government area, Ondo State.

The prosecution informed the court that the defendant had previously been charged with four charges of murder, attempted murder, cultism, and illegal possession of offensive weapons by the Department of State Service, DSS.

According to Akinrelere, the defendant and others who are still on the loose killed Muyiwa Edekin.

On August 1, 2021, the defendant and others at large attempted to kill one Monday Oboh with a battle axe on Ayede Street in Ijagba.

He went on to say that the defendant was involved in cultism and hidden cult activities and was found with a locally produced pistol and live ammunition.

As a result, he asked the court to detain the defendant in the correctional center pending the Director of Public Prosecution’s advice, DPP.

However, the defendant, who was not represented by an attorney, pleaded not guilty to the accusation.

Magistrate Musa Al-Yunnus ruled that the defendant be held in custody at the Owo Correctional Centre pending the DPP’s advice. 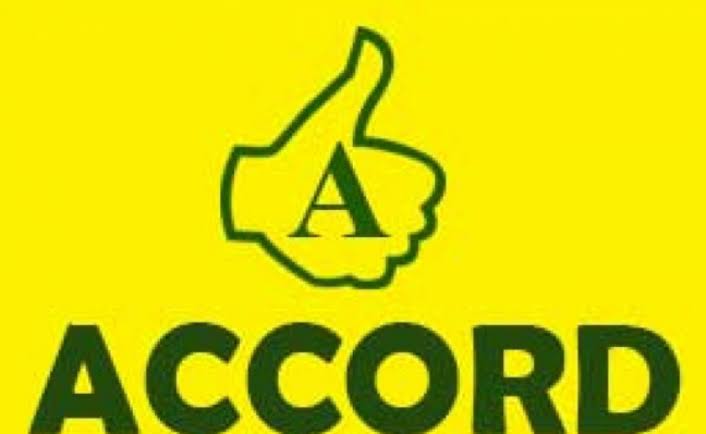 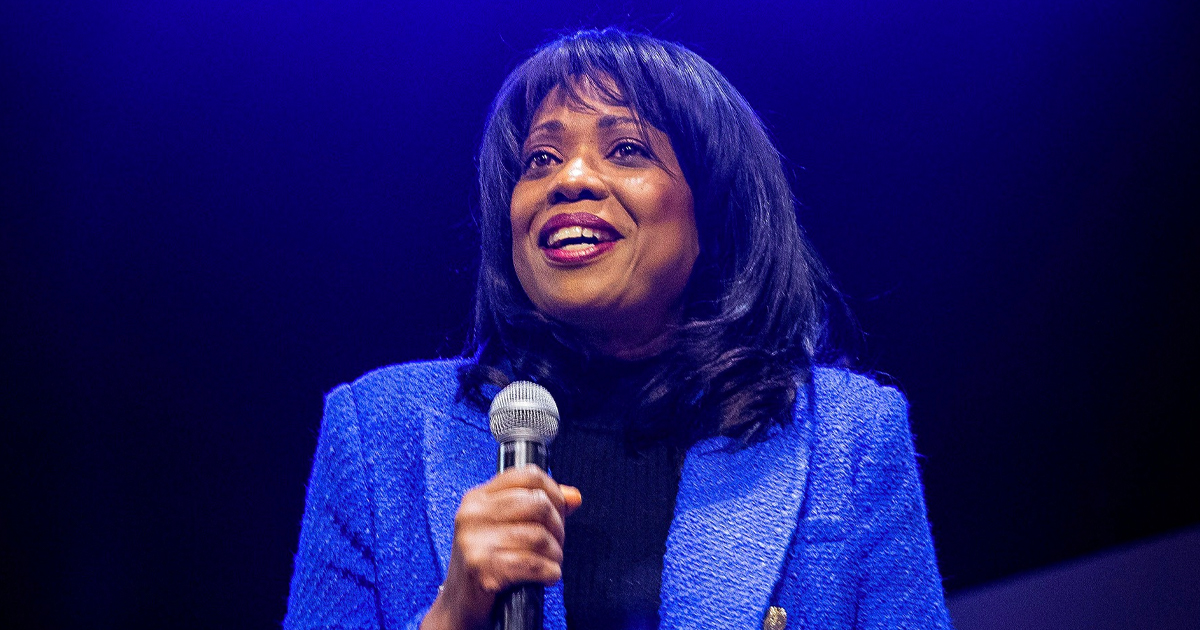