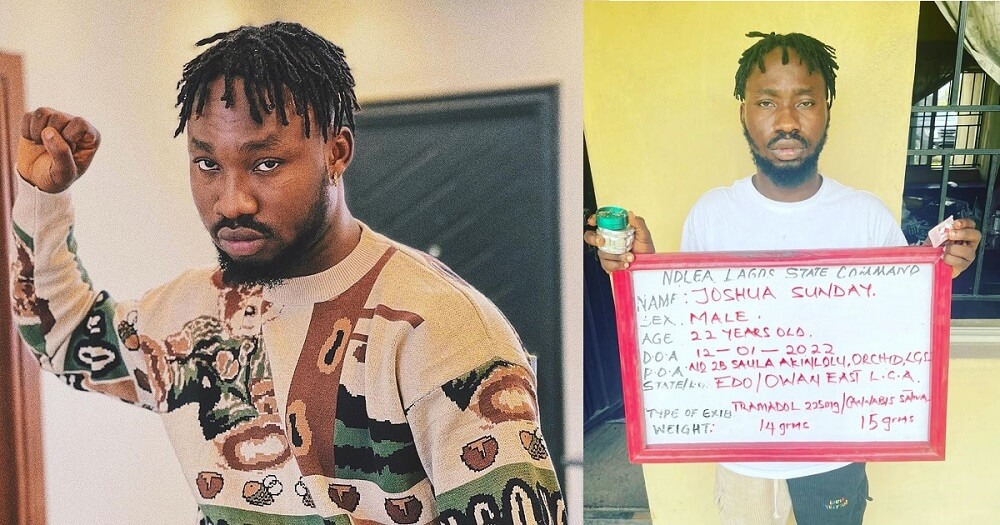 The defendant, also a social media influencer, was dragged to court by the National Drug Law Enforcement Agency (NDLEA), alongside Caleb William, a cinematographer.

Delivering judgment, Justice Osiagor held that the volume of substance was minimal and would rather convict the defendants and caution them, rather than sentence them.

The court, consequently, convicted the defendants and cautioned them to “go and sin no more”.

Both defendants, 22, were charged with three counts of trafficking Tramadol and Cannabis Sativa.

They both pleaded guilty to the charge.

After their pleas, the prosecutor, Mr Jeremiah Aernan, reviewed the facts of the case and tendered evidences before the court, through an NDLEA exhibit keeper, Mr Lucky Oghaifu.

Among the evidences tendered include: statements of the defendants, drug analysis form, certificate of test analysis, request for scientific aid form, packaging of substance form among others.

He urged the court to be guided by the provisions of Section 356(2) of the Administration of Criminal Justice Act and convict the defendants based on their pleas as well as evidences adduced by the prosecution.

According to the charge, the defendants were said to have committed the offence on Jan. 12.

The prosecutor, said that they were arrested around the Lekki area of Lagos for unlawfully dealing in 15g of Cannabis and 14 g of tramadol.

He said that the offence contravenes the provision of Section 11(c) of the NDLEA Act, Cap N30, Laws of the Federation, 2004.

In response, the Defence Counsel, Chief Lilian Omotunde, urged the court to consider other options besides sentencing the defendants, on the grounds that the defendants were still at their prime and could still be useful to society.

Earlier, during interrogations by the court, the defendants told the court that they had never tasted drugs.

They told the court that the substances were used as props for their comedy skit, which they were in the process of shooting, before their arrest. 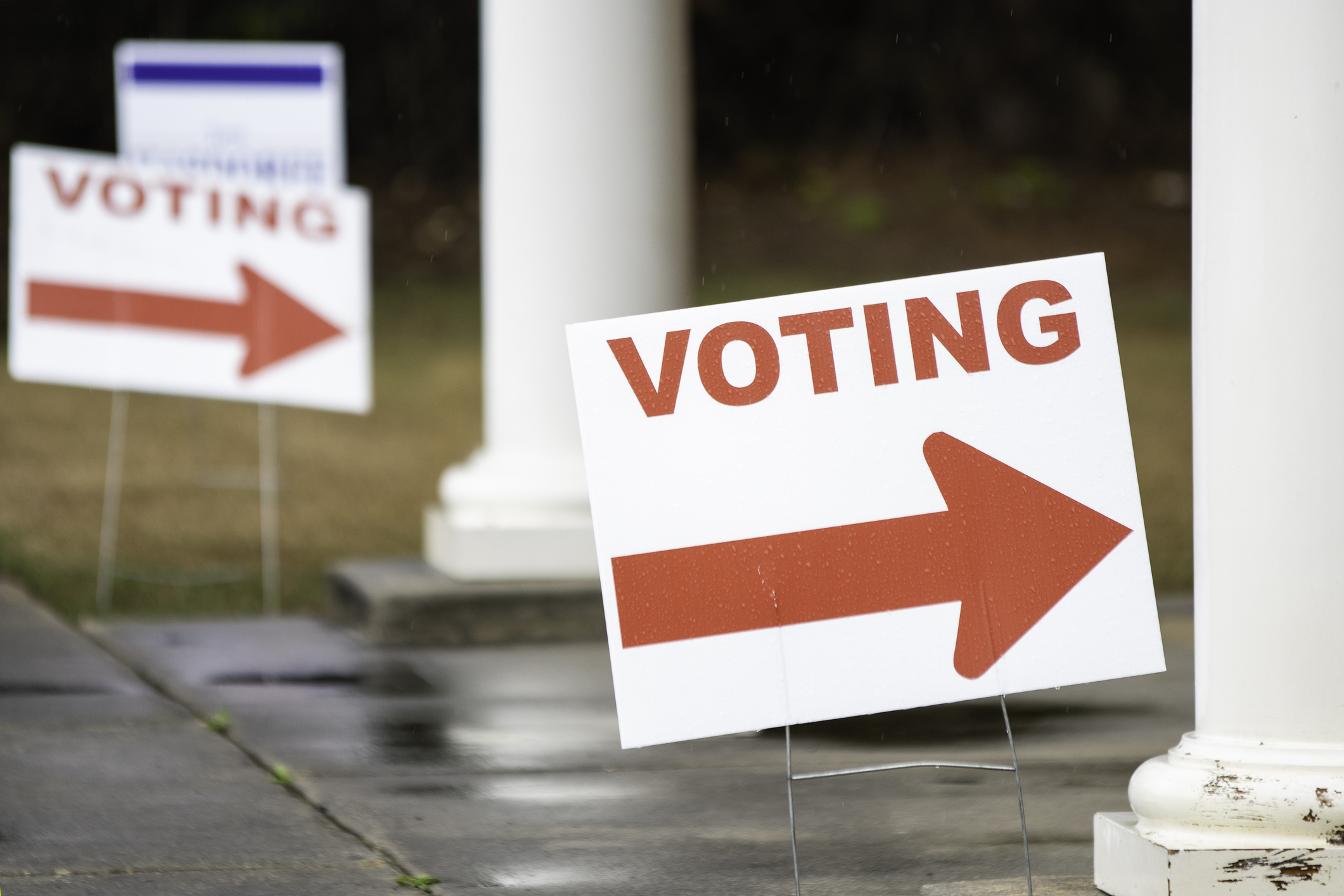