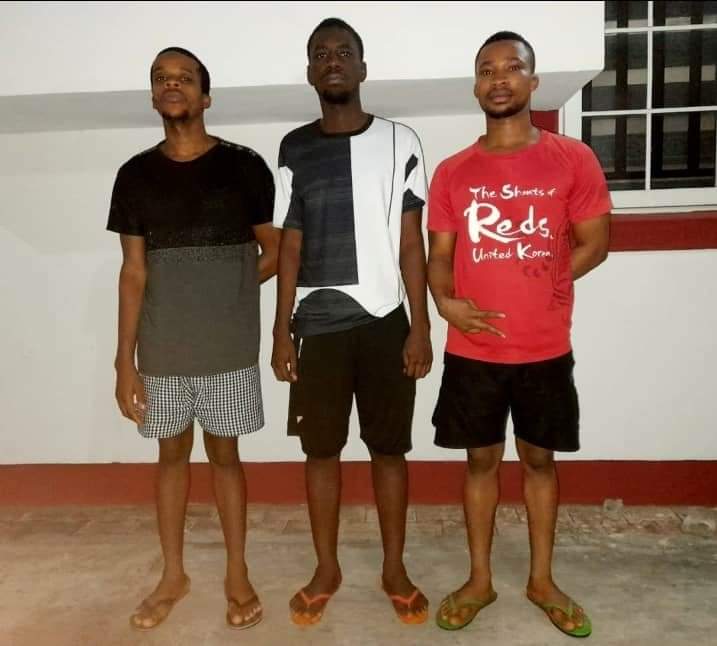 The Uyo Zonal Command of the EFCC has secured the conviction and sentencing of three internet fraudsters.

They were convicted and sentenced by Justice Ijeoma Ojukwu of the Federal High Court sitting in Calabar, Cross Rivers State.

They were convicted on Thursday, June 2, 2022 after pleading guilty to one-count separate charges bordering on impersonation, preferred against them by the EFCC. 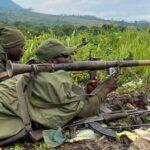 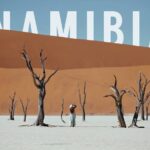