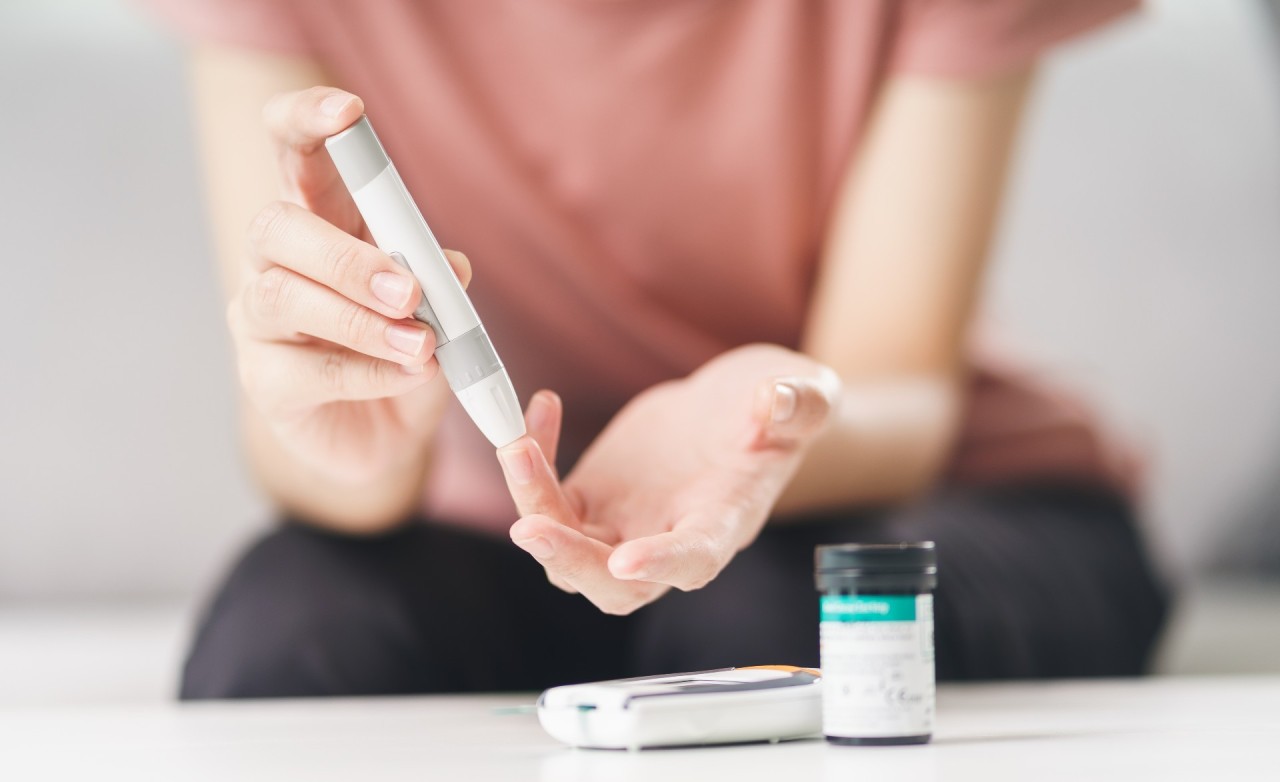 Story at a glance

For those Americans who are diabetic, the cost of life-saving insulin medication has become exorbitant and forced many to go into debt, ration their medication and cut core living expenses, according to a new report.

The survey, released this month by CharityRx, comes as a bipartisan group of lawmakers are working to cap the cost of insulin.

Diabetes is considered the most expensive chronic condition in the U.S., which requires diabetics to take daily insulin medication, with the average cost of insulin increasing 11 percent annually from 2001 to 2008, according to the American Action Forum. Average annual per capita insulin can cost $6,000.

CharityRX surveyed 2,000 U.S. adults who have diabetes and/or provide care to someone with the condition, with and without health insurance.

Seventy-nine percent of respondents said insulin has posed a financial difficulty for them personally or for those in their care, while 4 in 5 said they had to take on credit card debt to afford insulin.

CharityRX found Americans on average take on $9,0000 of debt to cover insulin costs.

America is changing faster than ever! Add Changing America to your Facebook or Twitter feed to stay on top of the news.

That cost carries serious implications, as 83 percent of respondents indicated they’ve feared not being able to pay for living expenses —like clothing, food and their rent or mortgage — due to high insulin costs.

More than half of respondents, 62 percent, skipped and/or adjusted their insulin dosage in order to cut down on costs.

That’s dangerous as insulin maintains the body’s glucose levels and if left unchecked can lead to serious complications like blindness, nerve damage and kidney damage.

“While the pandemic has made this situation worse, insulin rationing is a crisis that has been decades in the making. The price of insulin nearly tripled between 2002 and 2013, and the trend upward has made affording this life-saving medication even more challenging for millions of Americans living with diabetes,” said the American Diabetes Assocation, in a statement.

Congress is trying to bring relief to Americans by introducing the Affordable Insulin Now Act which would cap the out-of-pocket cost of insulin at $35, or 25 percent of a health insurance plan’s negotiated price, whichever is less.

That cost-cap has a potential cost savings of 91 percent, according to CharityRX.

The bill still carries potential to bring financial relief to millions of Americans managing diabetes, which passed the House in March and is currently being worked out in the Senate. 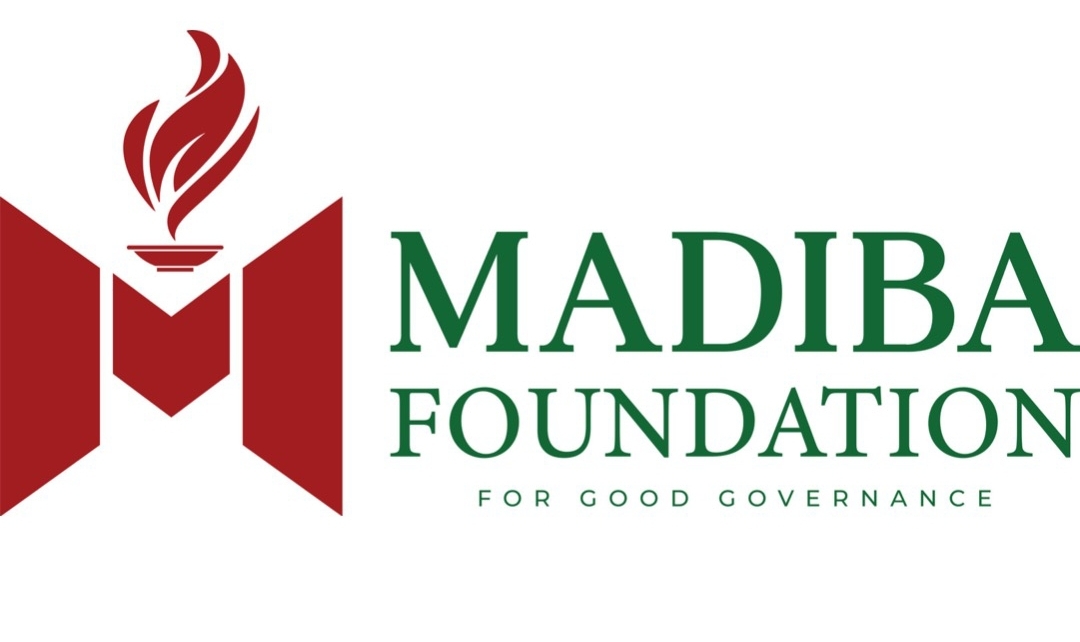