The report said 52% of those surveyed ranked corruption as the biggest hurdle that contributes to a weaker rule of law.

“Other hurdles respondents noted were a lack of leadership, a lack of education and literacy, and poverty.

“As one Kenyan private practice lawyer noted, poverty ‘hinders the ability of the bulk of the population from accessing justice since they are not able to afford legal representation’.”

Those surveyed also noted that poor or inconsistent enforcement mechanisms can slow the development of the rule of law.

“A private practice lawyer in Uganda said when people see others breaking the law and avoiding arrest or not being charged, that can encourage those people to break the law as well.”

All respondents, including government employees, believed government, followed by the judiciary, were responsible for the advancement of the rule of law.

The survey found that overall, 40% of respondents are optimistic that the rule of law will improve in their countries over the next five years, with the rest believing it will either decline or stay the same.

Kenya is the most optimistic and Nigeria the most pessimistic.

LexisNexis SA CEO Videsha Proothveerajh said there was a lot of work to be done to advance the rule of law across all countries, but based on the findings of the inaugural report, the need for change is there.

“While government must lead from the front, all stakeholders, including the public, lawyers, the judiciary and legal organisations, need to champion this change if our continent is to take its rightful place on the global stage,” she said. 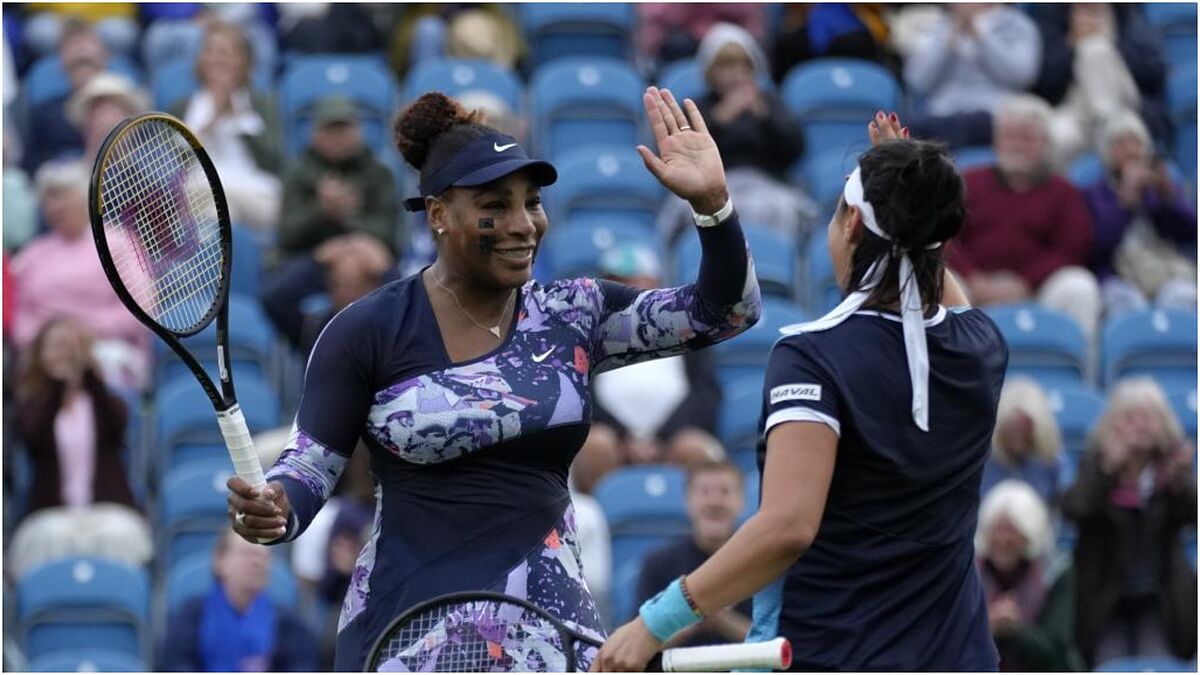