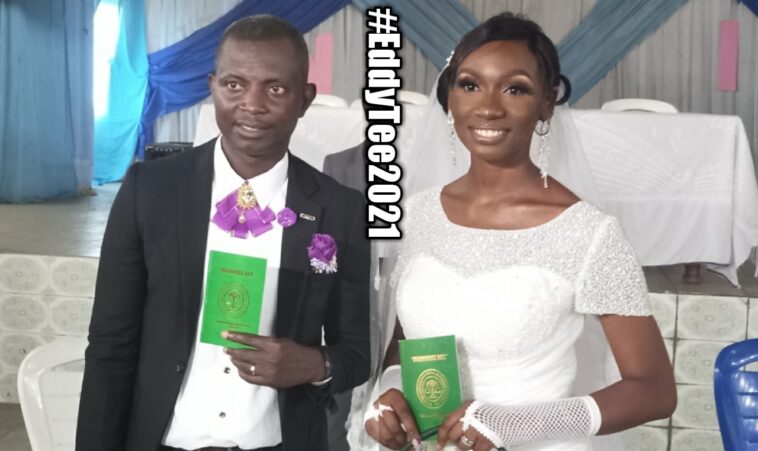 Popular On-Air Personality (OAP), Anthony Ebigwai also referred to as Mcdpippu has enrolled in the School of Marriage where no one ever graduates.

The wedding which was held at Church Of Christ (NCI Campus), Uyo had many dignitaries, family and friends in attendance and was adjudged as one of the best weddings by the attendees.

The traditional marriage also held the same day at Idoro Road, Uyo – and in a colourful and cultural style of orange, purple and white.

“Two souls with a single purpose, driven by an unending love and friendship”, their toast read.

The couple’s love story read: ” Our love story began in the most unexpected circumstance. We met at an event (Friends Hangout; The Invaluable Ally), where my wife (Queen Eddy) was the keynote speaker and I (Mcdpippu) was the event anchor. We interacted during the networking session and right there in my heart, I found a million and one reasons to make her my Bride and Wife for life. And in the course of time, she saw what she had long waited for.

“Few months into our very meaningful friendship, she relocated to a distant place, which left a vacuum. I had to seek God’s face, climb mountains, cross the ocean and travel miles to find her again, this time never to let go”.

Mcdpippu is the 3rd Correct FM Calabar’s OAP to marry in the last 12 months. 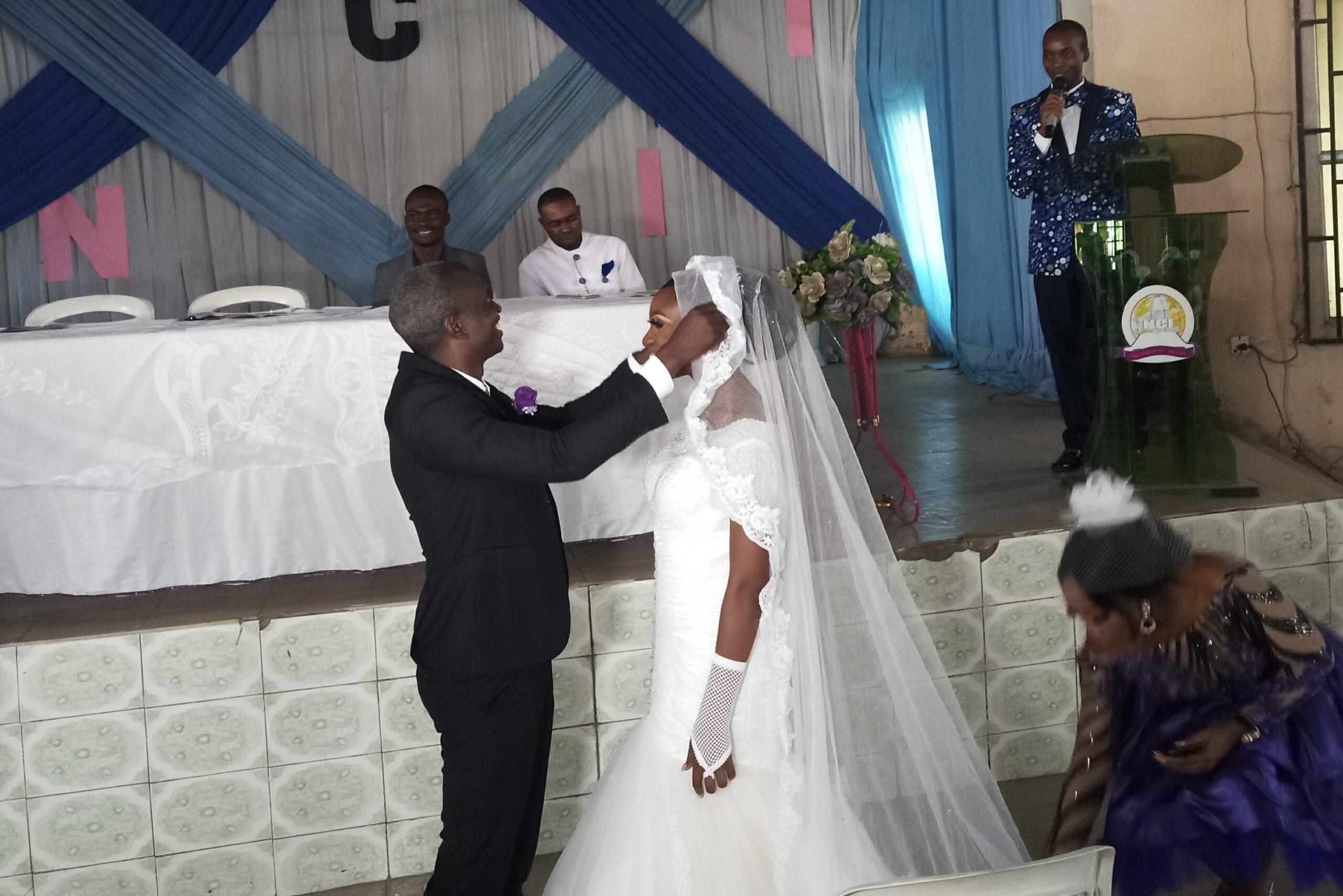 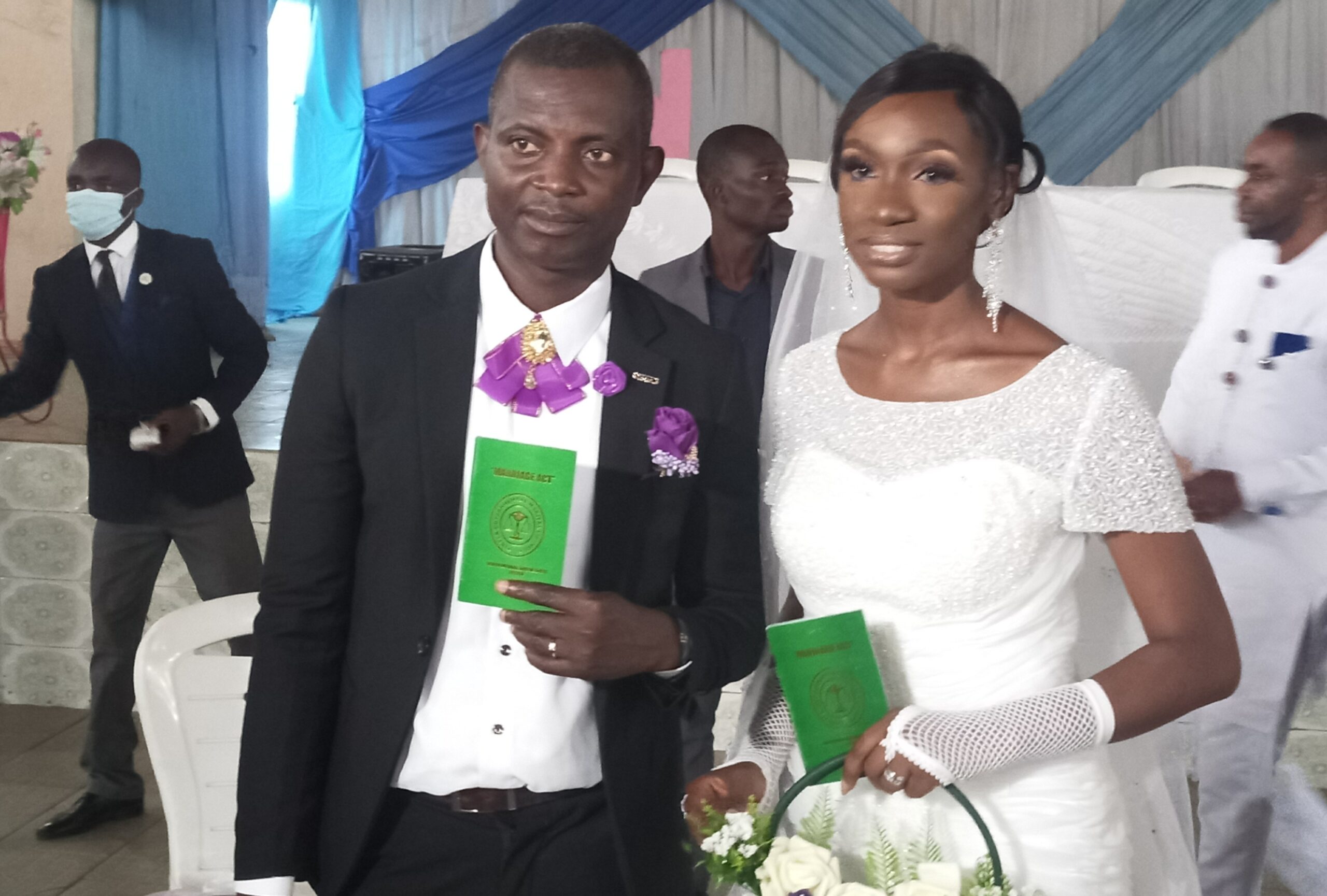 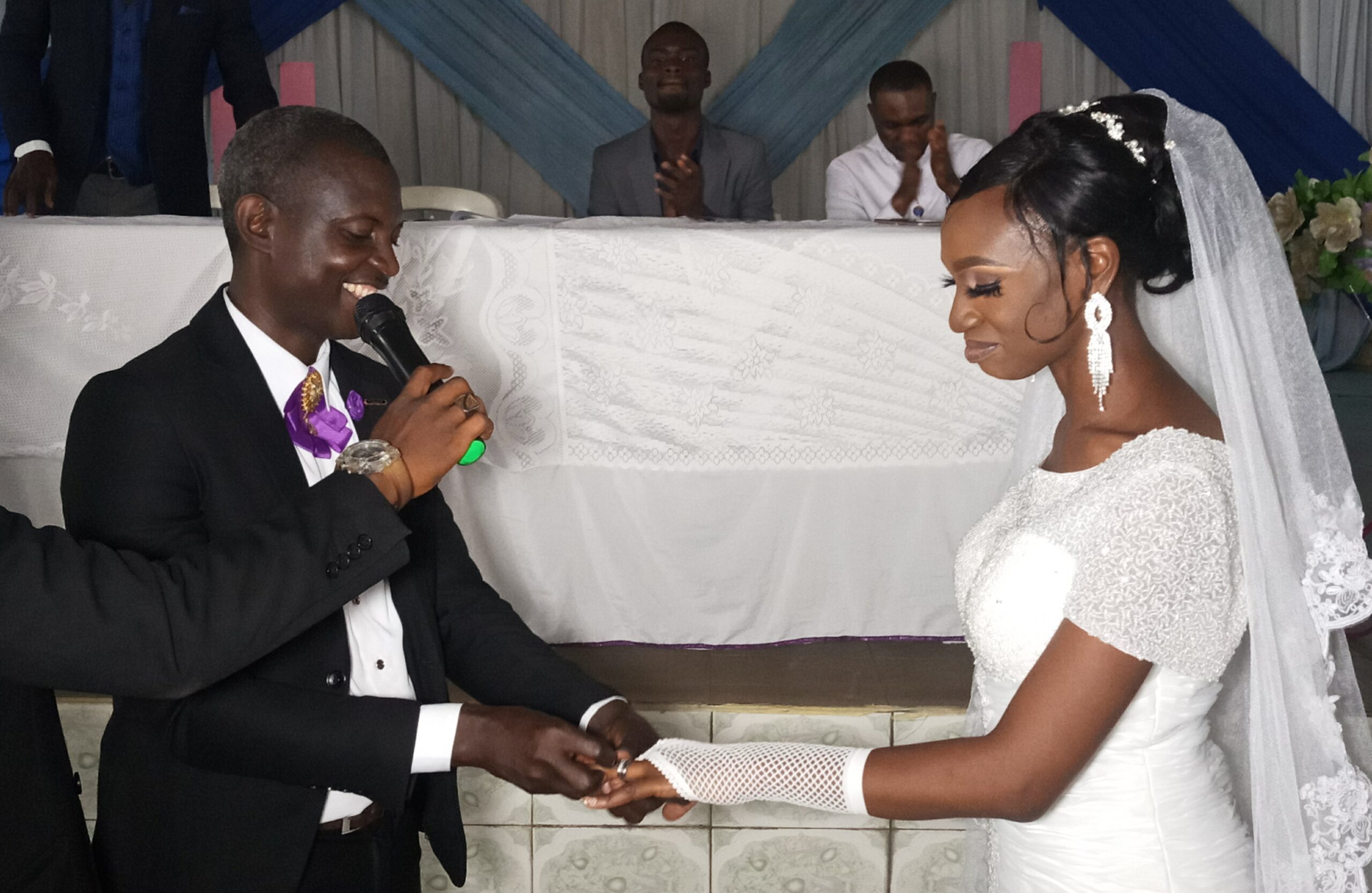 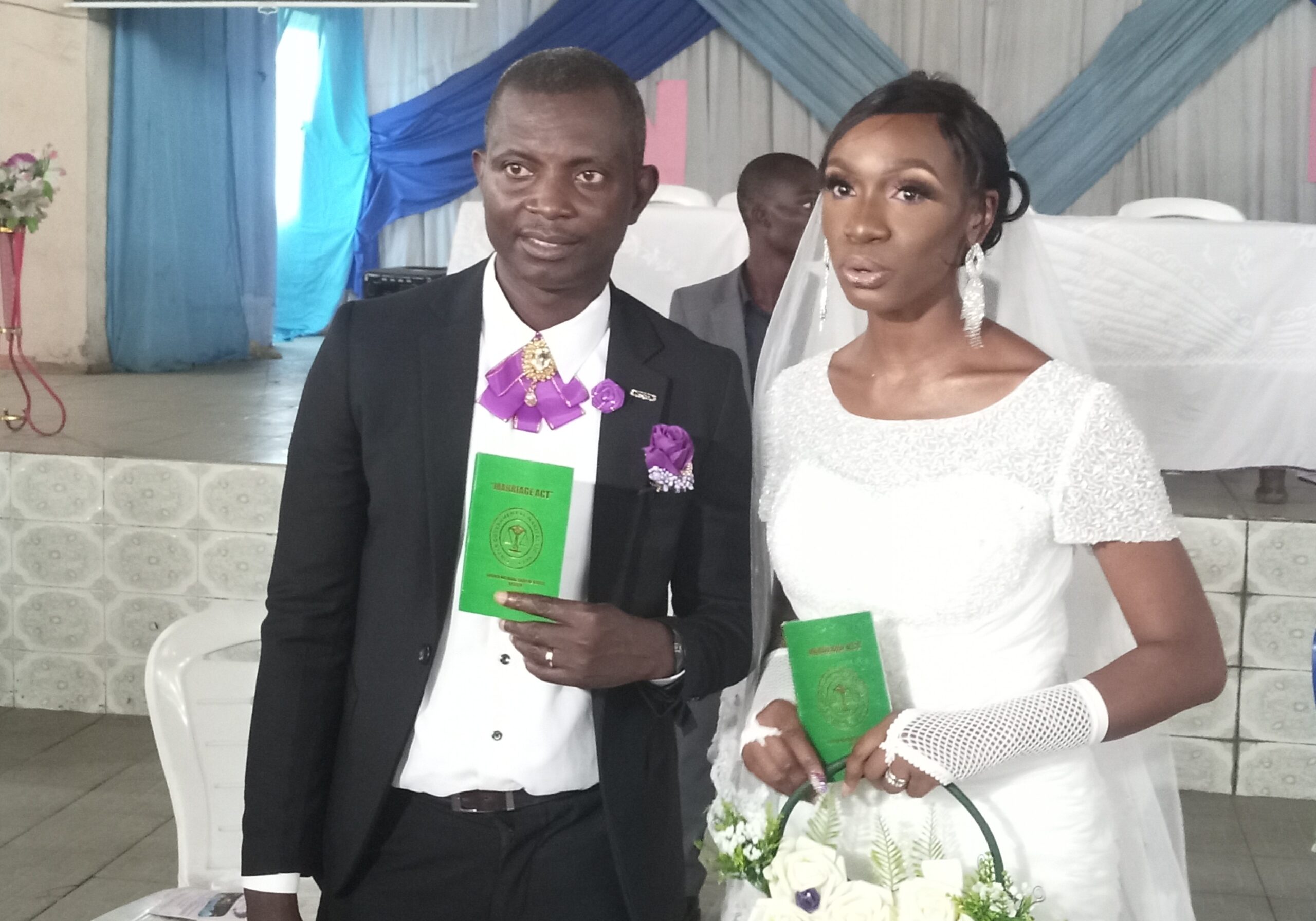 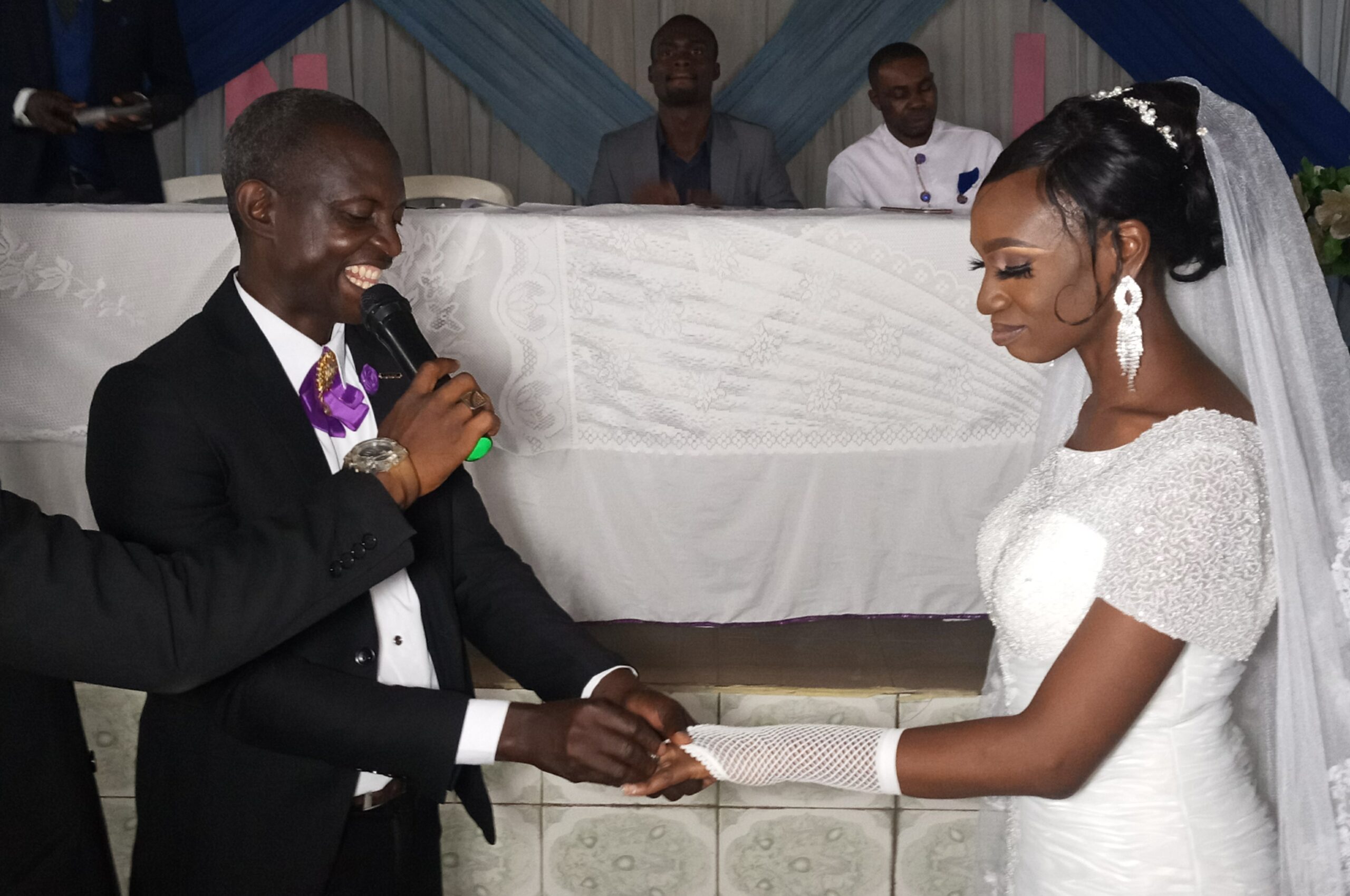 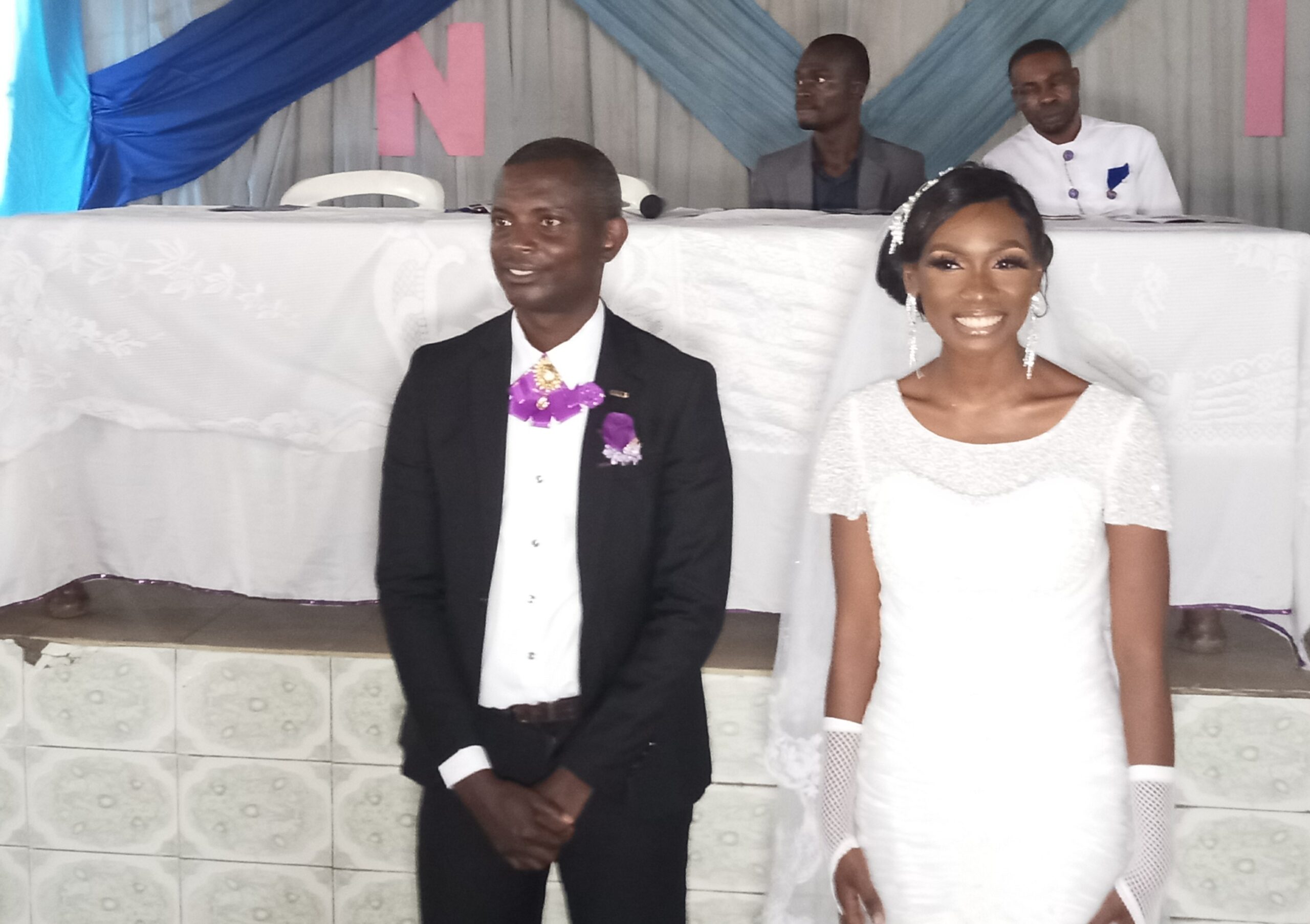 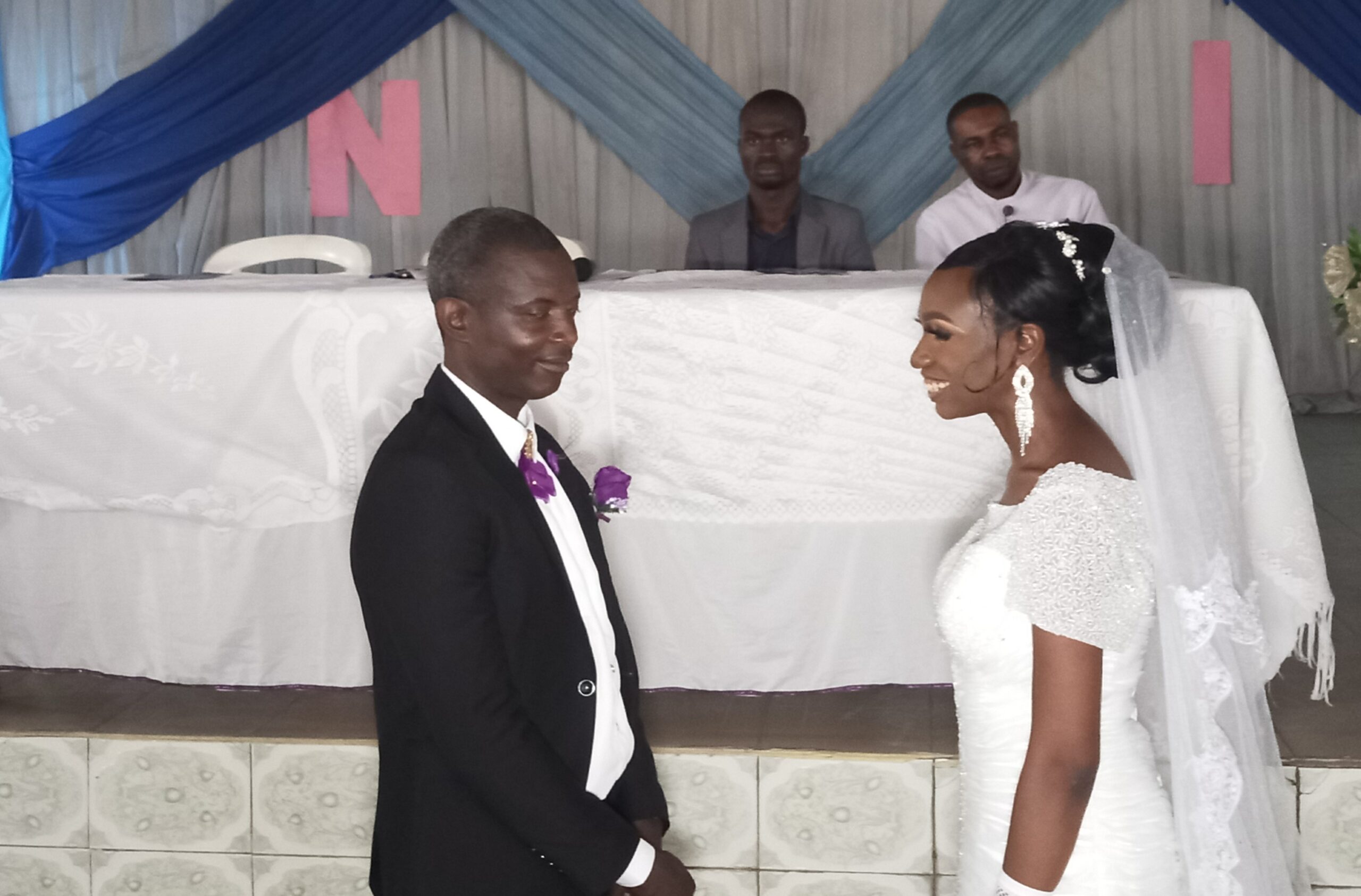 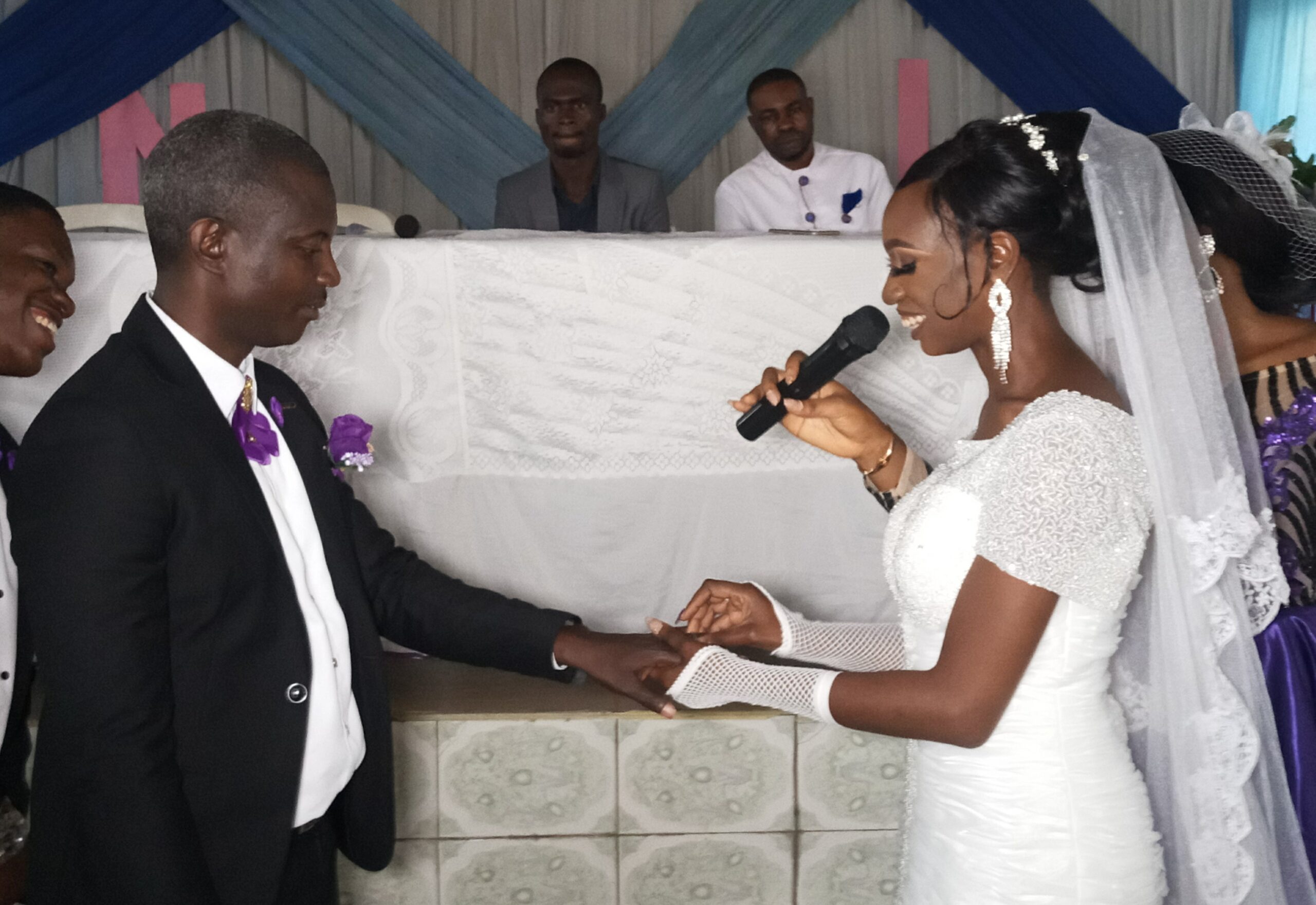 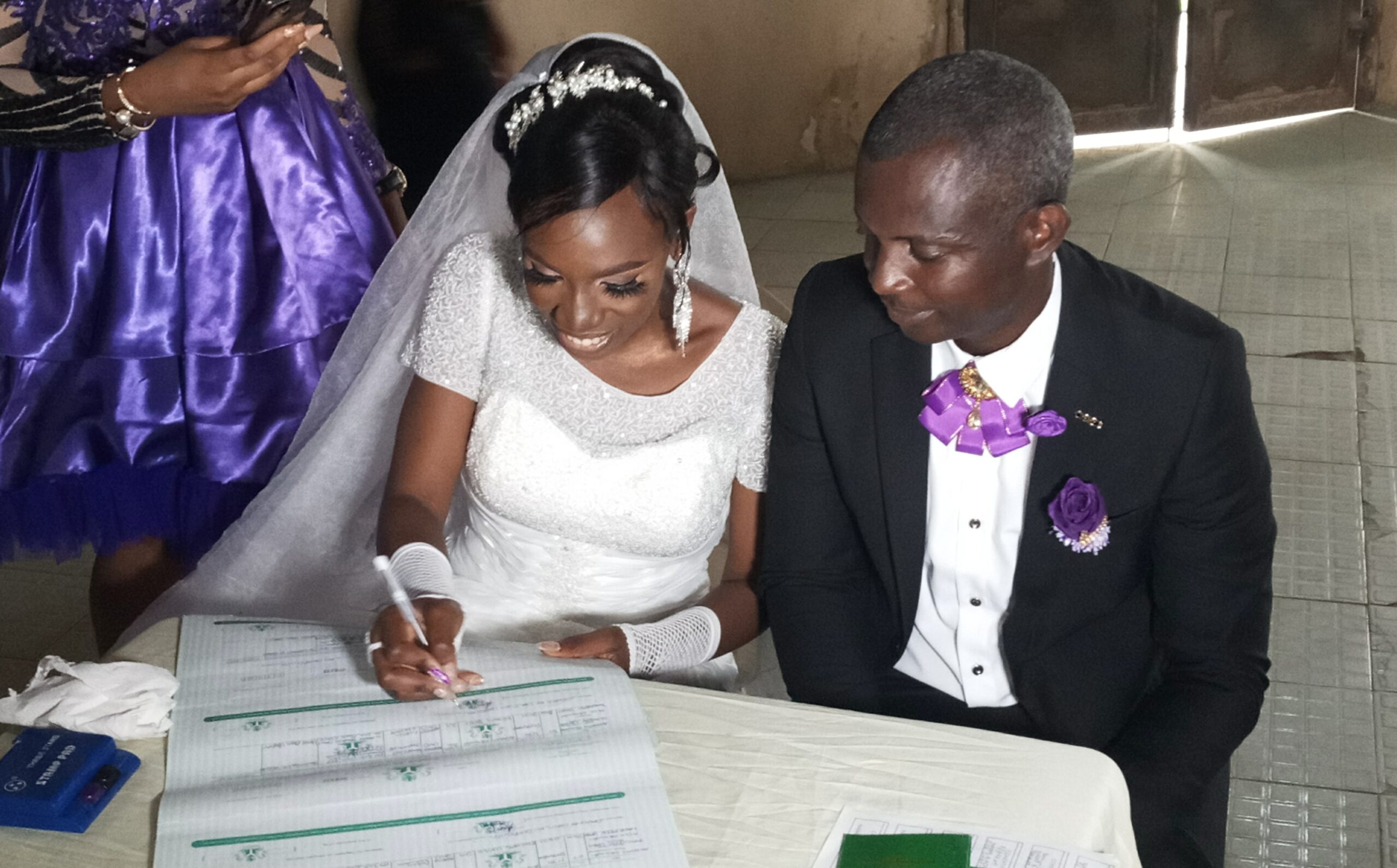 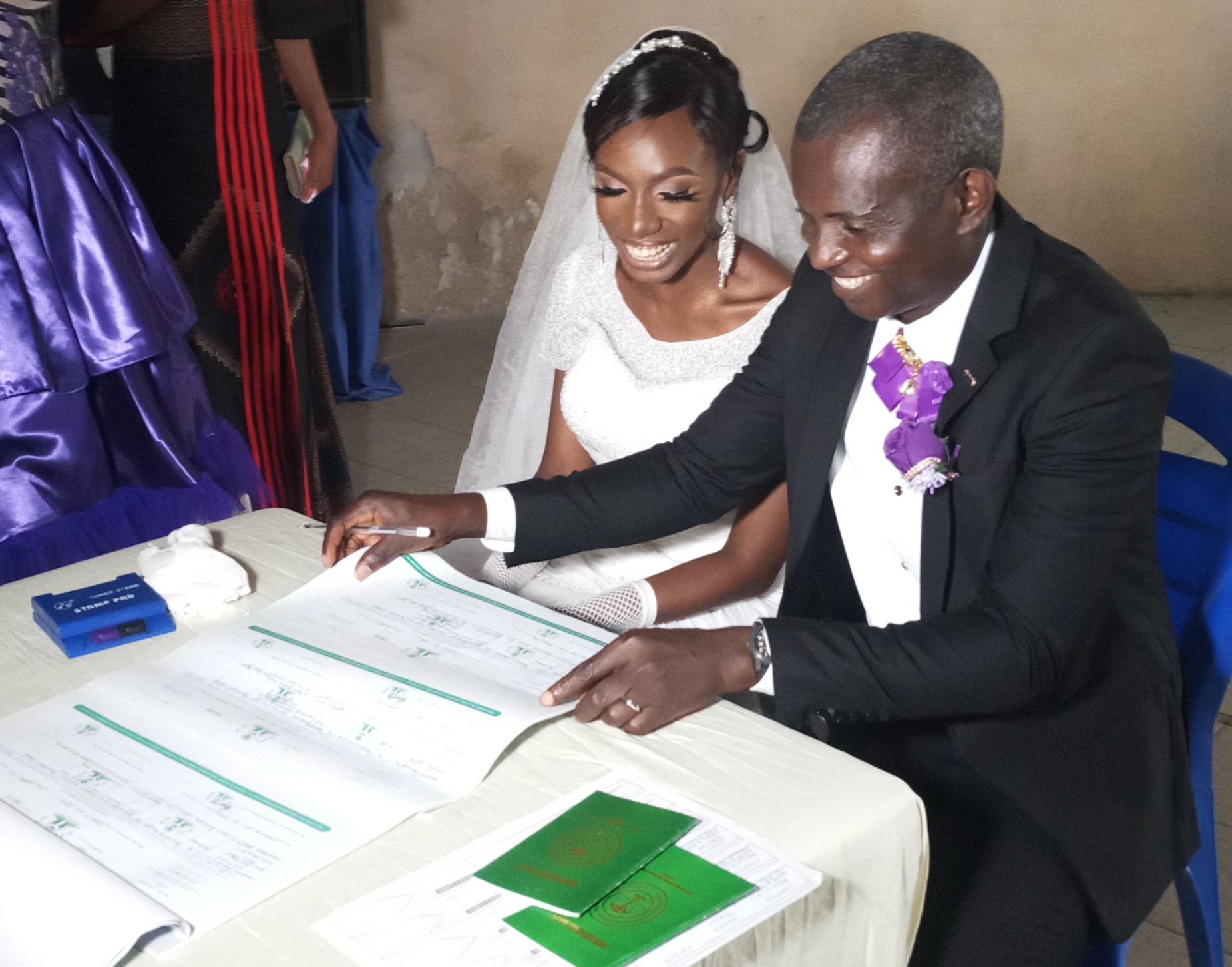 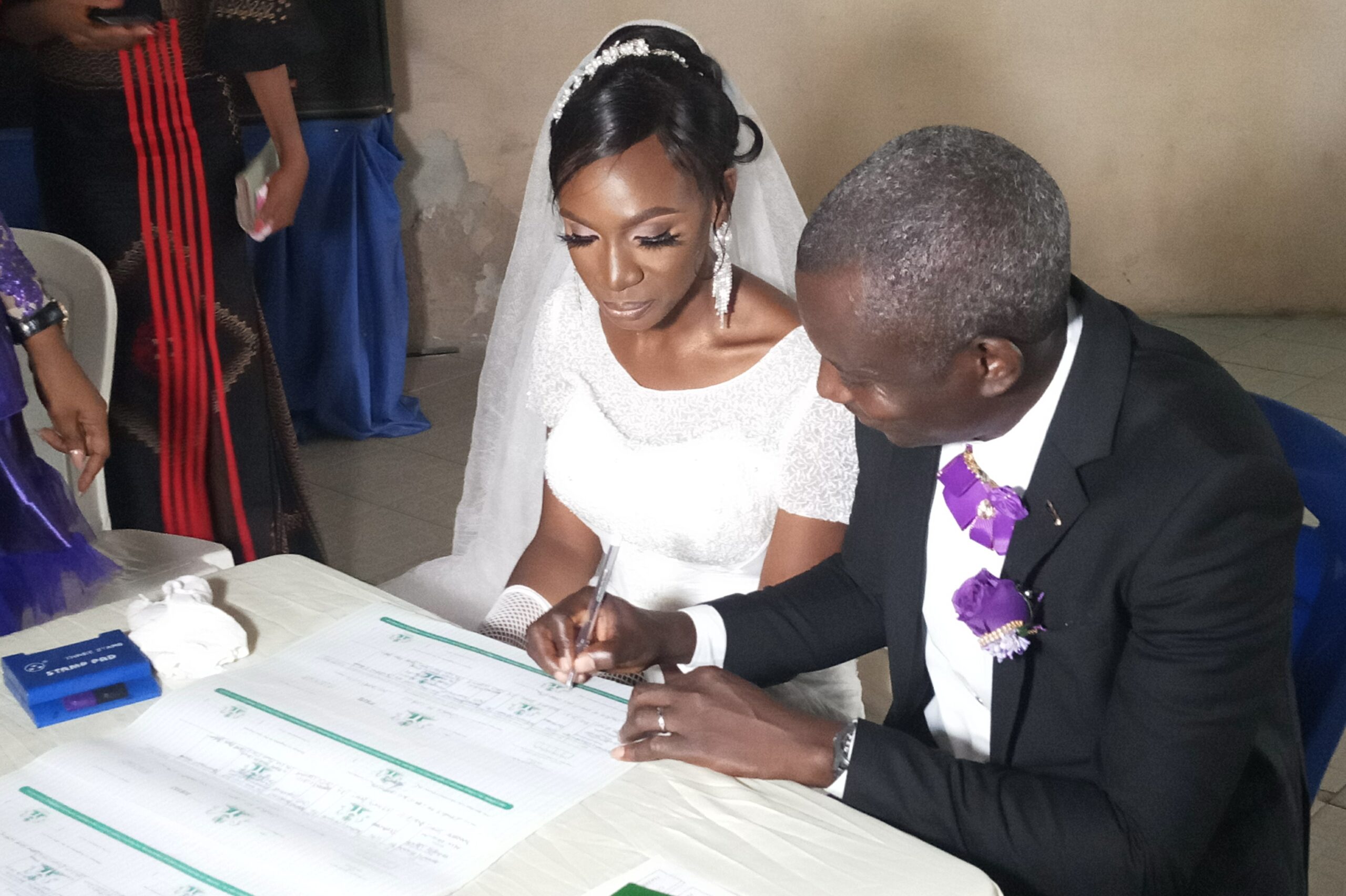 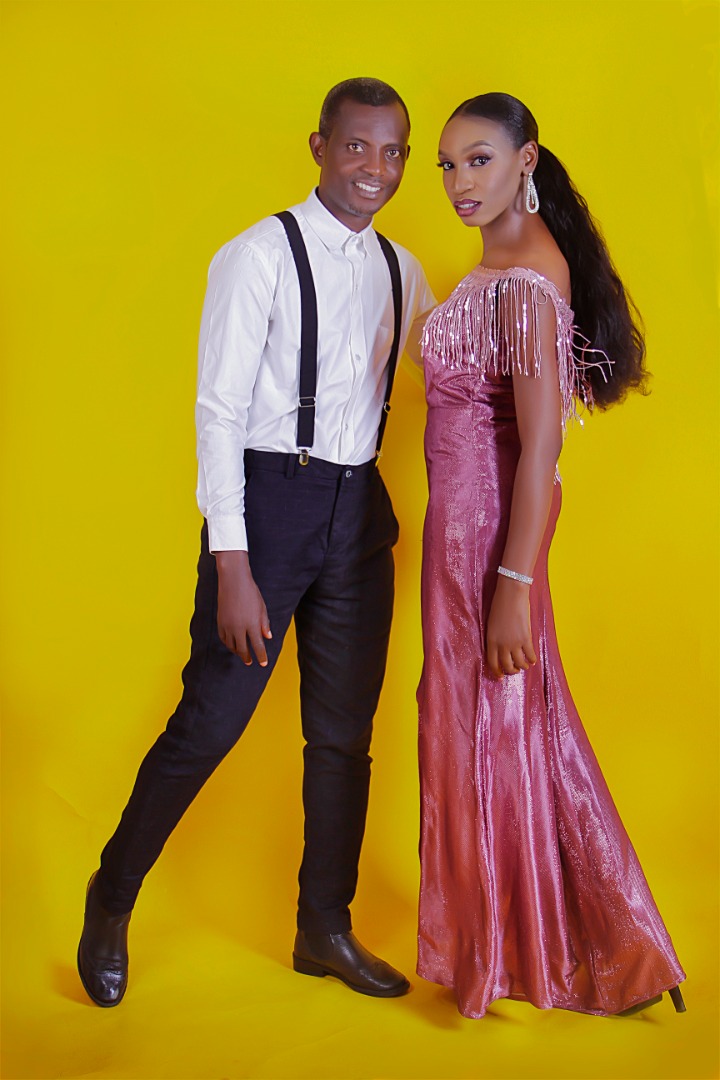 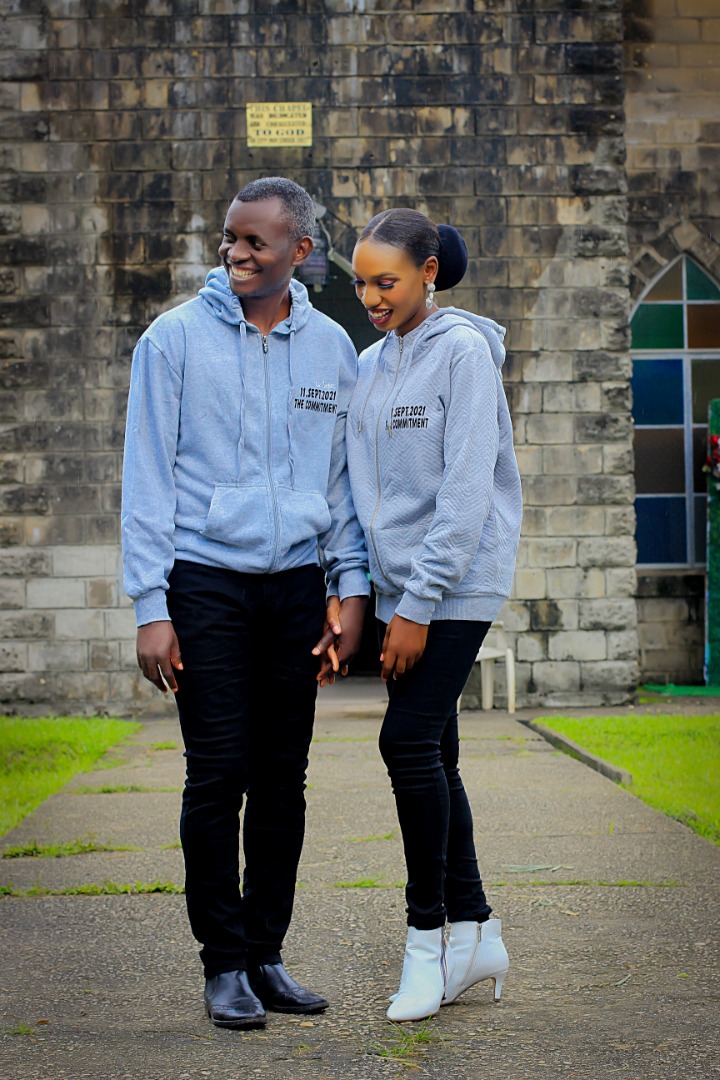 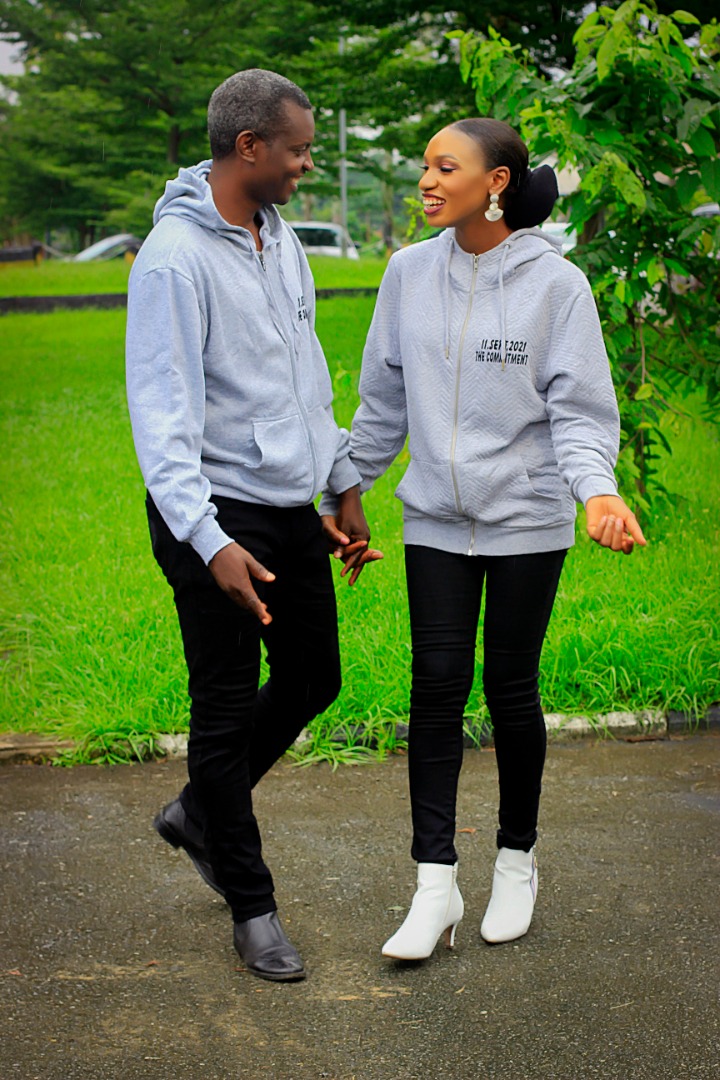 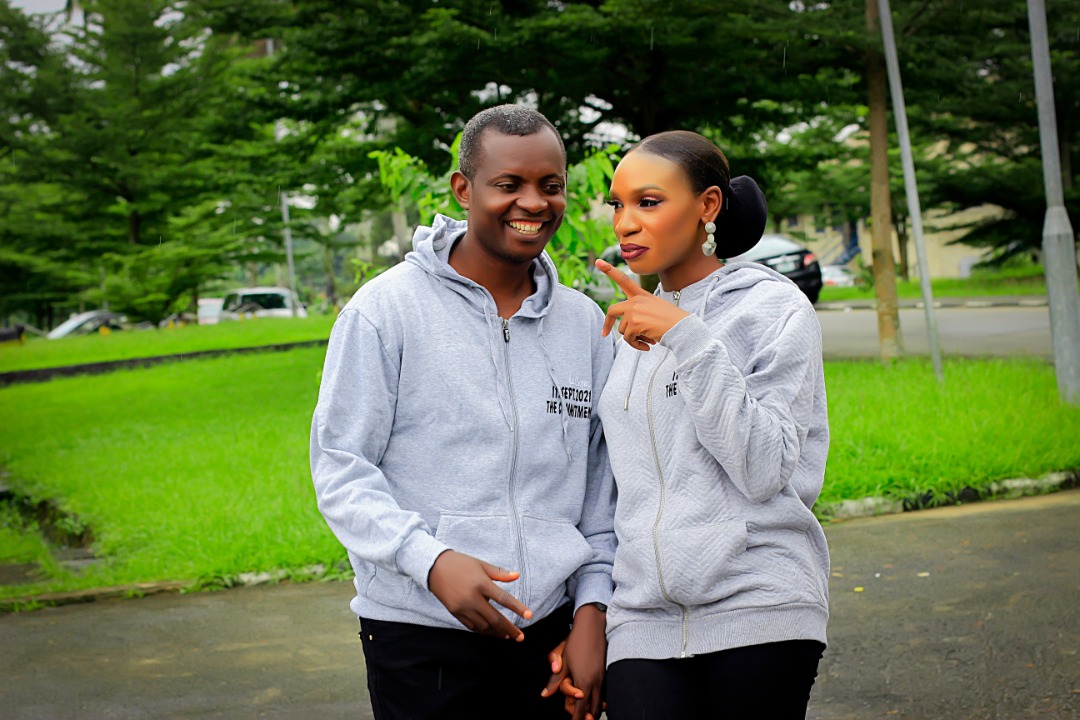 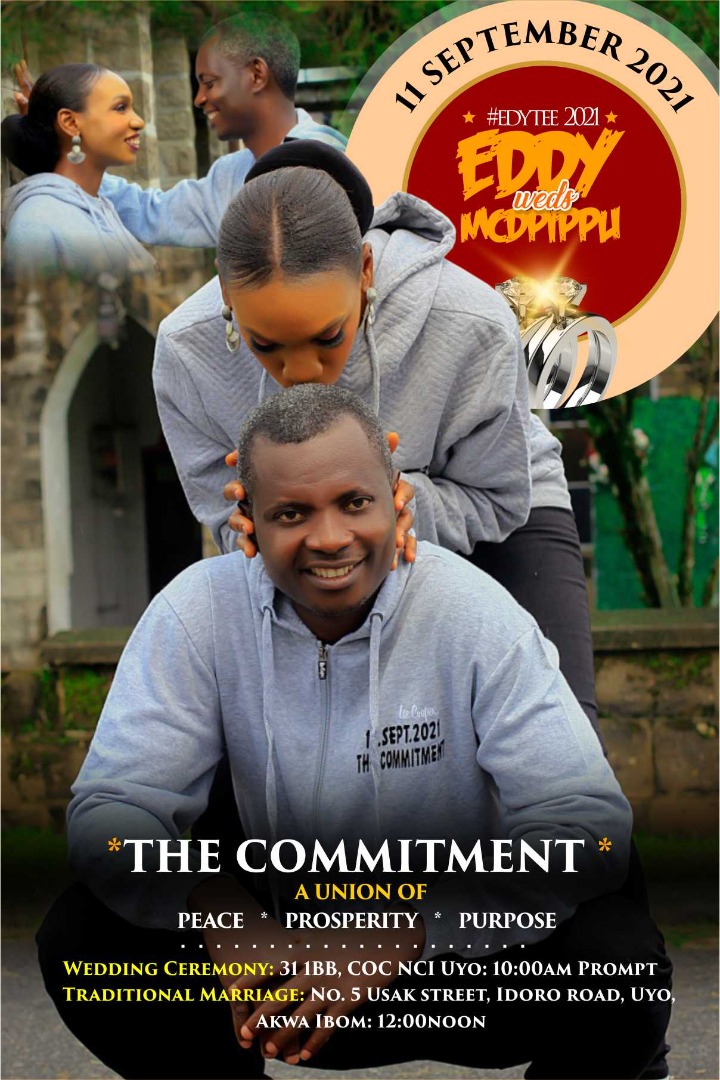 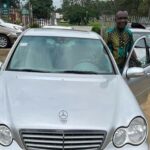