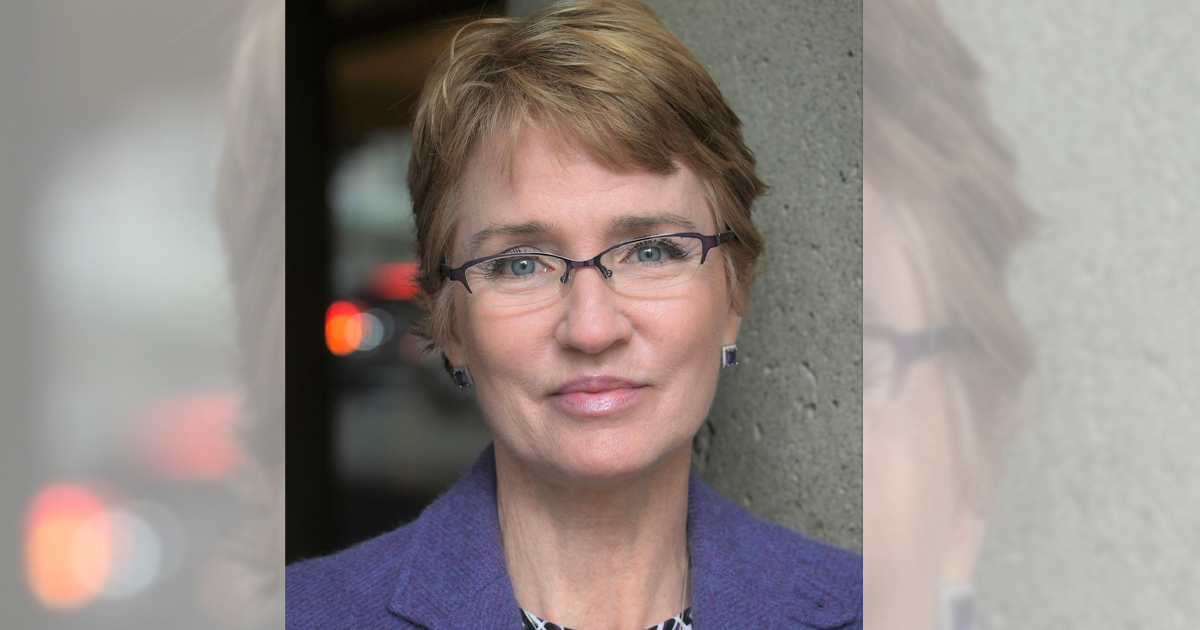 A constitutional lawyer on the front lines against ongoing COVID-19 vaccination requirements in British Columbia says that despite the province’s hard line, she has faith in the justice system and believes that one solid case will see the mandates start to fall.

The suit is one of several the JCCF has launched against B.C. over constitutional rights violations during COVID but is separate from another involving B.C. public servants who lost an injunction last week.

Le Beau told True North on Monday that although the province definitely seems out-of-step with jurisdictions that are dropping mandates and inviting unvaccinated workers back – including not only other provinces but also several B.C. municipalities including Victoria – she believes it is only a matter of time and one well-prepared case before things start to reverse.

“I feel that this has been an attack on our democracy, and I hope that we can provide compelling and persuasive evidence that will convince the judge that the government is overreaching their powers and that these measures are overbroad, and that they are hurting – just destroying – lives, really,” she said. “I do have faith in the justice system. And I do believe that justice will prevail. I do believe that wholeheartedly.”

“We just need one good decision. We need to convince one judge, and I think from there, then that will spread, and I think that other judges and other jurisdictions will follow suit.”

The B.C. health ministry revealed last month that it had fired thousands of healthcare workers who had failed to comply with the health order – one of many affecting B.C.’s government workers, contractors and public servants.

The province followed through with the terminations despite crippling shortages in healthcare personnel. The lack of staff was so acute that one week in January alone saw 27,937 shifts unfilled, according to Health Minister Adrian Dix.

Despite provinces including Alberta having already welcomed unvaccinated healthcare workers back to their jobs, Henry reiterated on Tuesday that B.C. requires them to be vaccinated.

Henry also explained that an earlier plan to force a vaccine mandate onto the province’s private-sector healthcare professionals would now lead to databases listing the vaccine status of every dentist, chiropractor and other regulated practitioner, allowing potential customers to choose where to go.

Le Beau has filed a petition in B.C. Supreme Court on behalf of her clients, asking it to strike down the vaccination requirement because it violates their Charter rights and because Henry “has failed to provide a meaningful process for exemptions.”

Speaking to True North, Le Beau agreed that B.C. has earned its reputation as an outlier when it comes to the lifting of COVID restrictions and that many of the province’s decisions now seem arbitrary.

“We didn’t lock down as hard, but now everything’s in reverse,” she said.  “Contrary to what everybody else is doing in Canada, and the rest of the world, and the B.C. healthcare workers that were fired because they didn’t take the vaccine – Ontario didn’t go ahead with that. Neither did Quebec. And so, why B.C.? What’s different? What’s different in B.C. that Dr. Henry felt justified in doing this?”

As an example of what she called the “mystifying” way that the mandates have been applied, Le Beau added that some contracted healthcare workers do not have to be vaccinated in certain conditions. This has meant two things – that these contractors have kept their jobs while her clients were fired, and that some of the fired workers she represents have been contacted to apply for those contracting jobs.

Le Beau said she filed her clients’ petition on March 16 and that she hopes to have it heard in the summer. Moving forward, however, she said she would prefer the government just reverse course.

“I really hope that Dr. Henry changes her mind and says, ‘Okay, you know, we’re not going to go ahead,’ or ‘I’m going to rescind these orders against the healthcare workers.’ But a lot of the damage is done. I sure hope that they will be rehired, but they were actually terminated. It’s just so severe.”

“I just do hope that in the end, there will be a good decision, and that that will just be like a domino effect for the other cases everywhere in the world.”

B.C. is slated to lift its vaccine passports this Friday – the last province in Canada to do so.