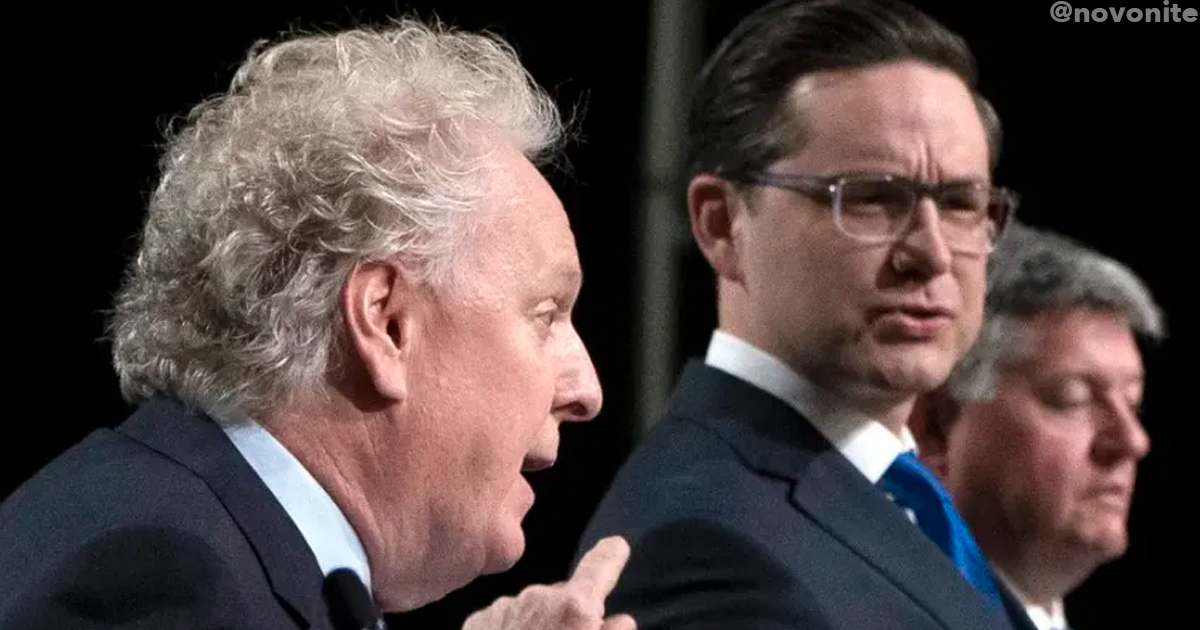 All six candidates will be squaring off in Edmonton, including Scott Aitchison, Roman Baber, Jean Charest, Leslyn Lewis, Pierre Poilievre and Patrick Brown – who will be making his debate debut after skipping the Strong and Free Conference event last week.

Follow True North’s Candice Malcolm, Harley Sims, Harrison Faulkner and Elie Cantin-Nantel as they discuss the debate, the rivalries and the issues that are shaping the Conservative leadership race and the conservative movement in Canada.

True North’s Andrew Lawton is on the ground in Edmonton, covering all the action from the floor as well as speaking with candidates after the debate.
Our coverage of the Conservative Leadership Debate begins tonight at 7:30PM ET / 5:30PM MT / 4:30PM PT. 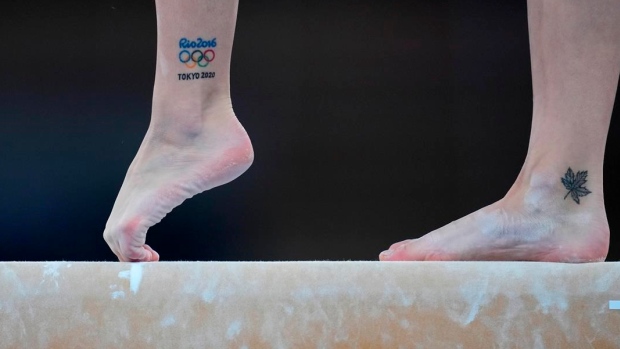