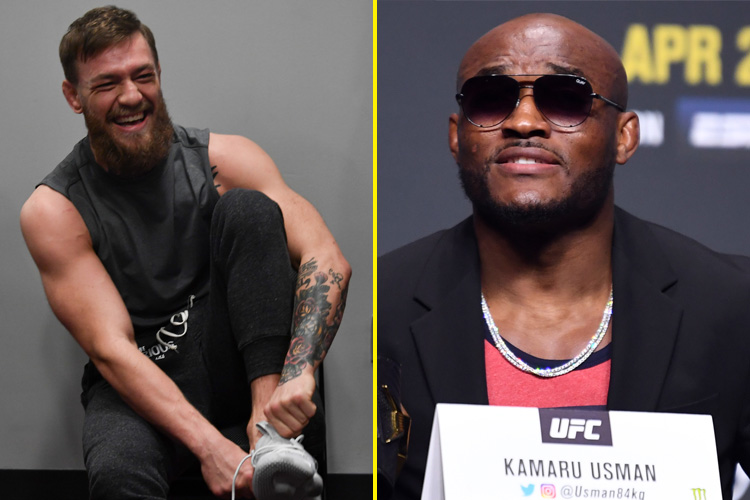 ‘The Nigerian Nightmare’ was previously known for his elite-level grappling ability but has started to show off his ever-improving striking skills in recent fights where he has defended his welterweight title.

Usman has scored knockout wins in three of his last five fights and has been talking up his boxing ability as he tries to secure a $100 million payday against undisputed super-middleweight champion Saul ‘Canelo’ Alvarez.

Despite this, the 34-year-old seems intent on relying on his wrestling base when he squares off against Leon Edwards in a defence of his welterweight title later this year.

Usman has been working his way back to full fitness after undergoing hand surgery following his unanimous decision to win over Colby Covington at UFC 268 in November.

Now, back in training, the best pound-for-pound fighter in MMA is rediscovering his love for wrestling as he prepares to face Edwards, something McGregor finds funny, as evidenced by his response to Usman’s social media post.

‘Mystic Mac’ hasn’t fought since suffering a gruesome leg injury at UFC 264 where he fractured his tibia and fibula in the first round of his third fight with Dustin Poirier and has since been rehabbing.

The Irishman has begun training again and set his sights on a preferred opponent for his comeback fight in recent weeks.

“I believe versus Usman for the 170-pound title for my comeback is the one I’m eyeballing at the minute,” McGregor said in an interview with The Mac Life.

“Now I haven’t really said that to no one to be honest, I’ve only been thinking that for the last couple of days because for what cut the weight?

“I’ve already won the 155-pound title, I got myself down to a lightweight frame, but I’m big now.

“And I feel confident against Usman. A jab happy, sloppy, orthodox wrestler with no submissions whatsoever. What’s he gonna do? Where’s the danger here? I don’t see a danger with him.

“His ground-and-pound isn’t strong, plus he’s on the older side. And then plus the world is to be took again. The triple crown. 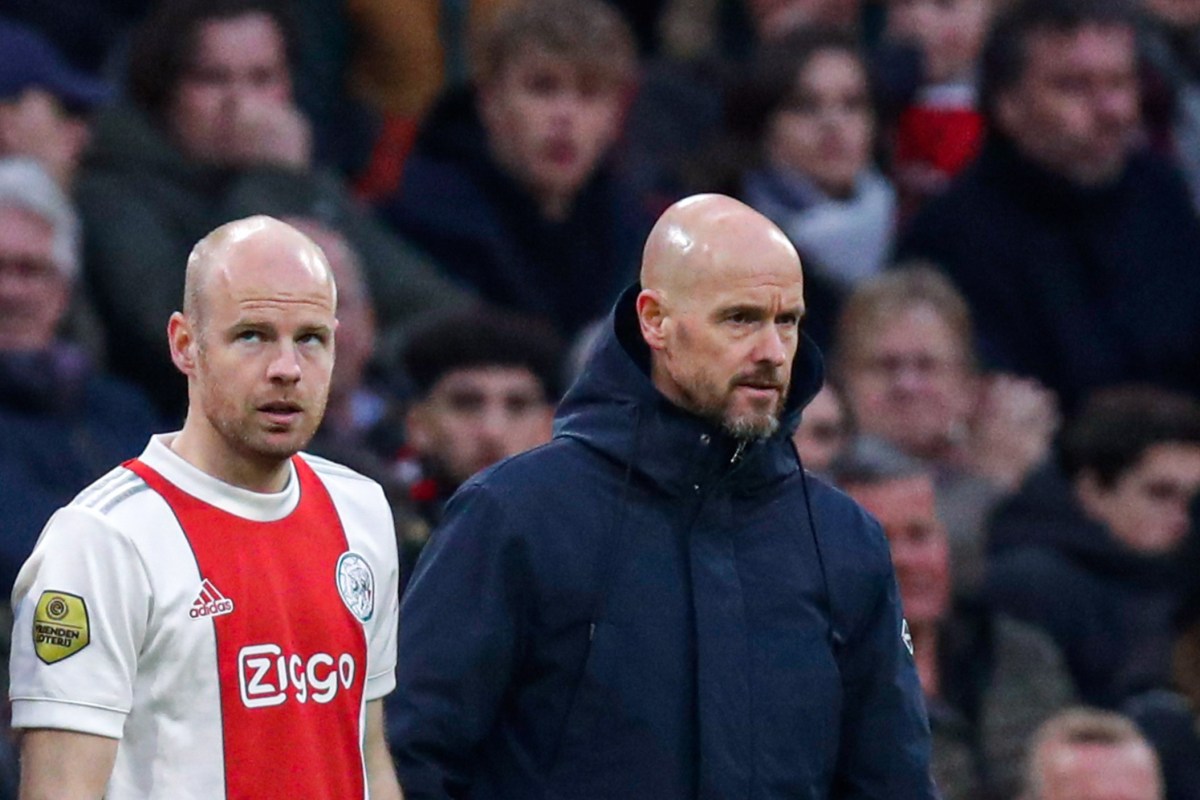